Flashback: The three versions of Terrence Malick’s The New World, now together in a new Criterion Blu-Ray set

More DVD news: the Criterion Collection has announced that it will release a special edition of Terrence Malick’s The New World this summer that includes all three versions of the film in a single four-disc set — and they will all be in high definition, too, which I believe is a first for the two theatrical versions of the film.

The three versions of the film are:

The Criterion edition will also include:

I got to take part in roundtable interviews with Q’orianka Kilcher, Christian Bale, Wes Studi and producer Sarah Green when the film first came out, way back in December 2005. You can read my junket report here, and some “bonus quotes” here. 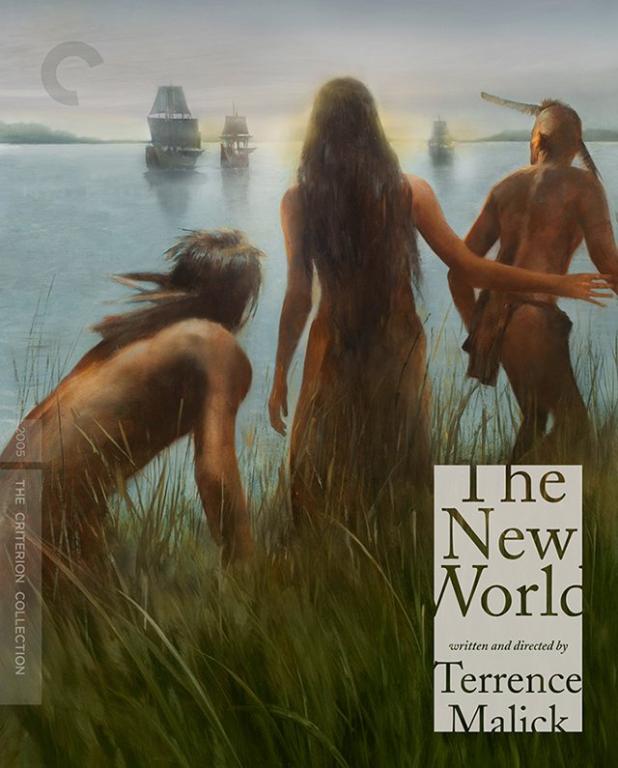 Criterion posted these samples of the “restoration” work they’ve done on the film:

The four-disc Criterion set will come out July 26. Start saving your pennies.