Sam Worthington walks with God in the poster for The Shack

A couple days late to this, but better late than never. Lionsgate has released a poster for The Shack, Stuart Hazeldine’s upcoming adaptation of the best-selling novel about a grieving father who is visited by the three Persons of the Trinity.

The poster shows the father, played by Sam Worthington, standing outside the titular shack with “Poppa”, a manifestation of God the Father played by Octavia Spencer.

The film comes out next March. Here is the poster: 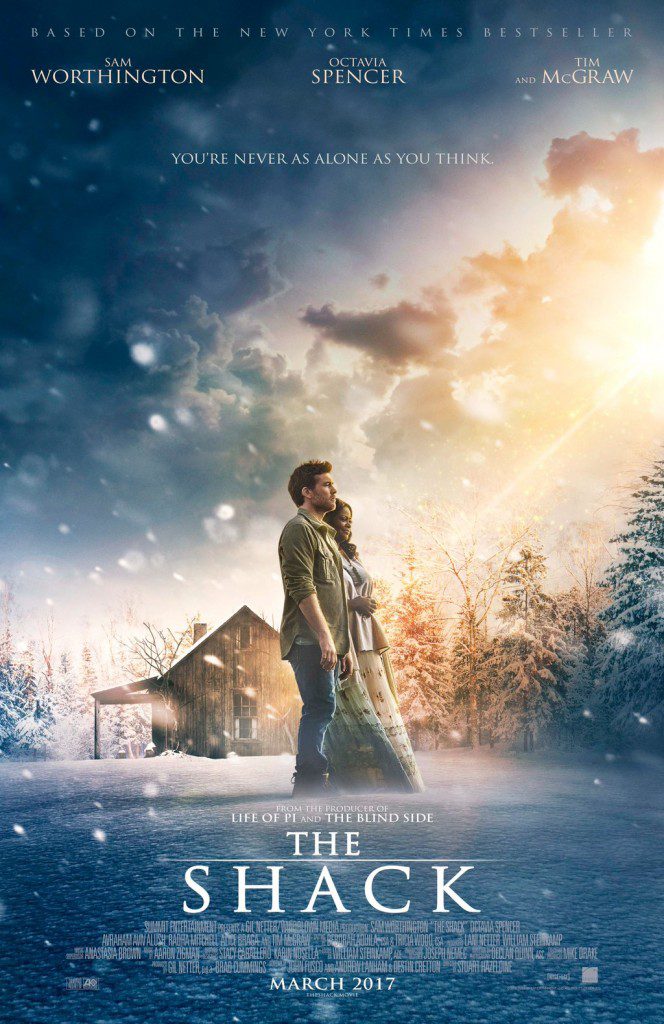 And, just for comparison, here is the cover of the best-selling book: 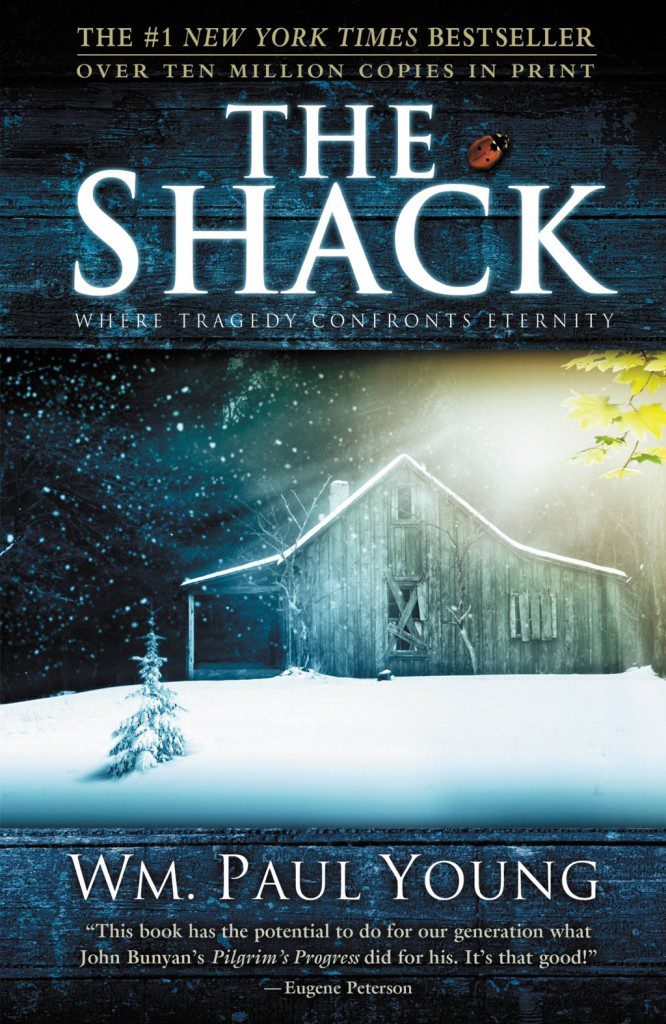 June 5, 2016 Flashback: My 1997 interview with Leon Gast, director of the Muhammad Ali documentary When We Were Kings
Recent Comments
0 | Leave a Comment
Browse Our Archives
Follow Us!