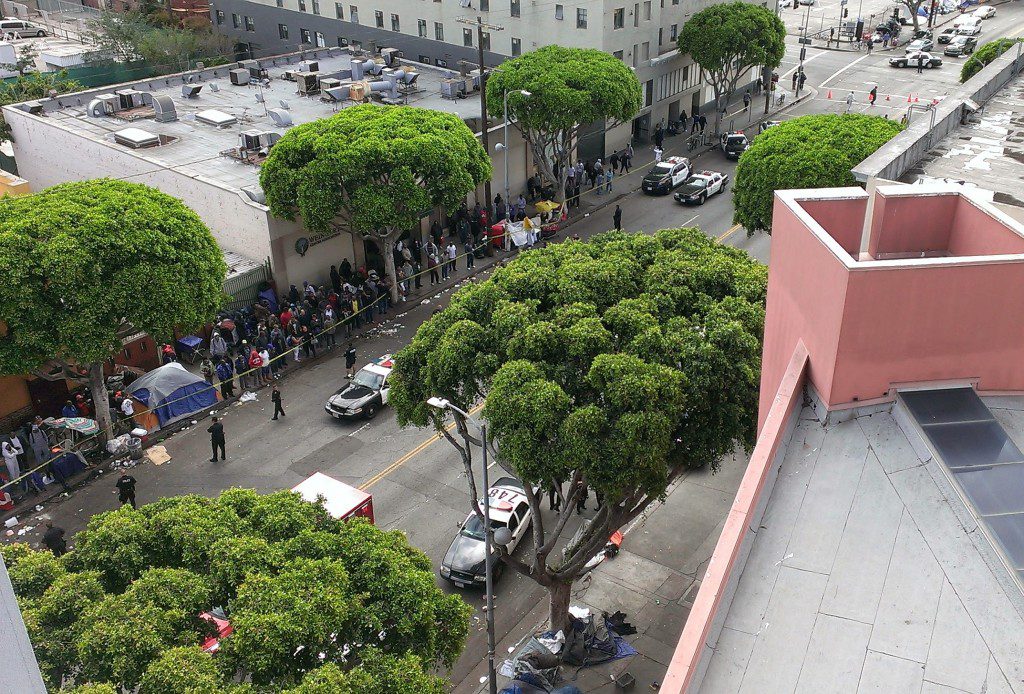 “Everybody get your cell phones out!”

“Make sure you get this on video!”

Early last March, due to an unusually heavy snowstorm in Albuquerque, NM, my flight was cancelled, my travel diverted, and I found myself unexpectedly stuck in downtown Los Angeles for 24 hours while I waited to catch a train back to the Navajo reservation. I was spending the day visiting the LA Union Rescue Mission, utilizing their Chaplains Study to get some work done. It was a beautiful Southern California morning. The sun was shining and my window was open as I worked 2 stories above skid row. I could hear the voices on the streets and knew the police were out, asking people to take down their tents. But it was above the normal noise and commotion that I heard something like the quotes above. So I walked over to the open window to see what was going on.

I did not have a full view of the street so I ran up to the roof and looked down over skid row.

Already I could hear sirens in the distance and see helicopters flying above. That was quick. It didn’t take me long to find the body of the homeless man, named Africa, lying on the sidewalk. Police cars pulled up. Yellow tape was strung. More police came. People were moved back. More police came. Then an ambulance. The body was covered, placed on a stretcher and removed from the street. More tape was strung. More policemen arrived. Helicopters circled overhead. First the nearby sidewalks were cleared. Then the sidewalks across the street. Next a line of police was formed and the block was cleared, first to the south and then to the north. I had never seen anything like this before. It was crazy. I did not know the story, but I wondered if I was witnessing another Ferguson? It was incredibly troubling.

One does not need to look hard to conclude that the US has a race problem. In the Declaration of Independence, 30 lines below the famous quote “All men are created equal” the founders dehumanized natives by referring to us as “merciless Indian savages.” The Constitution specifically excludes women, Indians and African slaves. And in 1823, Johnson vs. M’Intosh, the US Supreme court set a case precedent for land titles based on the dehumanization of natives in the Doctrine of Discovery. A precedent which was referenced by the Court as recently as 2005 (City of Sherrill vs. Oneida Nation of NY).

Broken treaties. Slavery. The Indian Removal Act of 1830. Jim Crow Laws. The Dawes Allotment Act. Segregation. Indian Boarding Schools. Mass incarceration. The apology to Native peoples that Congress buried in the 2010 Department of Defense appropriations act. And the list goes on and on.

While it is easy to conclude, I actually don’t think race is our primary problem. Make no mistake, the founding fathers of the United States of America were absolutely racist, and they embedded their racism deep into the foundations of this nation. But today, our primary problem is not race. The problem is historical trauma and the telling of our history.

Now, I know when I mention historical trauma, it is easy to jump directly to the historical trauma of our minority communities; the descendants of slaves and the survivors of boarding schools.  And while I agree that both of these communities suffer greatly from historical trauma, I do not think they are the ones suffering the most. Rather, I think the worst victims of historical trauma in the United States is the white descendants of European immigrants and the rest of the dominant culture. For centuries they have been building a nation based on the dehumanization of indigenous and African peoples and their descendants. They have bought them, sold them, beat them, raped them and killed them. They have stolen from them, relocated them, unjustly incarcerated them, and in every other imaginable way stepped on them.

Now the trauma is so great that our states and schools cannot even bear to teach their own history. They attempt to pass laws forbidding the teaching of negative, unpatriotic history. The educational system doesn’t mention the Doctrine of Discovery. Tests don’t ask what justifications were given by the colonists when declaring their independence. We build monuments to Christopher Columbus and give 20 Congressional Medals of Honor to the US soldiers who participated in the massacre at Wounded Knee. We put Andrew Jackson on the $20 dollar bill and, on a mountain side sacred to Native peoples, engrave the face of the US President who, with the hanging of the Dakota 38, ordered the largest mass execution in the history of our nation (Abraham Lincoln).

Native peoples know it. African Americans know it. Other colonized nations and peoples around the world know it. In fact, much of the international community knows it.

But most Americans don’t.

Georges Erasmus, an Aboriginal leader from Canada, said, “Where common memory is lacking, where people do not share in the same past, there can be no real community. Where community is to be formed, common memory must be created.”

Historically, our country has a built-in problem with race. But I do not think race is our primary problem.  Today we are dealing with the historical trauma of African Americans, Native peoples, and especially, white America. The path of healing and the road towards reconciliation will not begin with new laws, or even with an amendment to our dehumanizing Constitution. Instead, it must start with the telling of the truth and an accurate portrayal of our history.

If we want real community in this country, we must begin with creating a common memory.

But until we do, keep your cell phones handy. Because Eric Garner, buried apologies, The Washington Redsk*ns, and the unfortunate death of ‘Africa’ is only the tip of the iceberg for a deeply troubled and historically traumatized nation.

Mark Charles, in his blog article “The Doctrine of Discovery- A Buried Apology and an Empty Chair” has proposed the idea for a “Truth Commission,” a series of national conferences beginning in Washington DC in December of 2016. These conferences would attempt to create a common memory through educating people on the Doctrine of Discovery and teaching an accurate history of the United States of America. It would also provide a platform for survivors of Indian boarding schools to share the stories of their experiences. For more information you can visit his website (wirelesshogan.com), follow him on Twitter, Facebook, YouTube or Instagram (user name wirelesshogan) or subscribe to the “Truth Commission” email list. 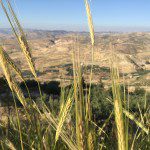 April 18, 2015
The Backwards Invitation of God: In Order To Live We First Must Die
Next Post 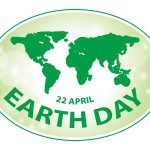 April 22, 2015 Why Every Day Should Be Earth Day If You're A Christian
Recent Comments
11 Comments | Leave a Comment
Browse Our Archives
Related posts from The Official Blog of Benjamin L. Corey 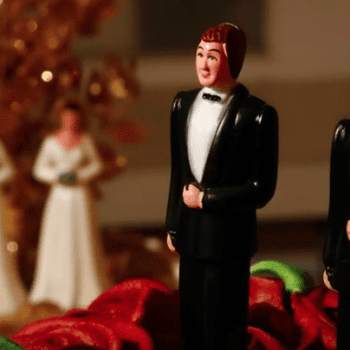 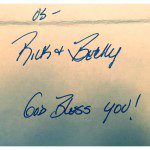 Progressive Christian
Dear Rick & Becky: I Hope You Get...
The Official Blog of Benjamin L. Corey 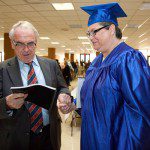 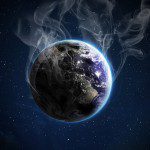