Real vs. Fake Christian Persecution: how you can spot the difference 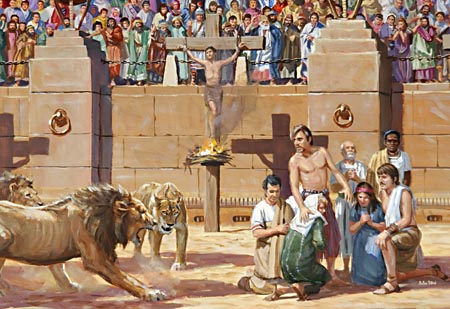 One of my biggest pet peeves in this world, is when folks in my tribe play the “persecution” card.

On one hand, we can’t help it– we’ve been programmed to label any negative experience related to our faith in the category of “persecution”. However, we should know better– and should know that this is actually hurting the Christian reputation in America.

I remember being well primed to interpret any negative push-back I might receive for “witnessing”, as we were warned about the coming persecution during campfire services at Christian summer camp. I still remember sitting around a campfire in Schroon Lake, New York and hearing: “Don’t worry– when you get back home you won’t have to leave your unsaved friends. When you get home, they’re going to leave you.” 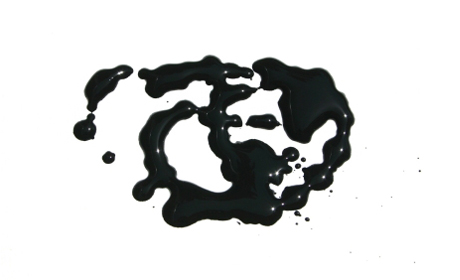 In fact, I remember “Blessed are you when you are persecuted” to be one of the first verses a camp counselor had me memorize.

Like a Rorshach test, we are able to see it anywhere we look.

We are so culturally programmed that there “will be persecution” that we develop a persecution complex which causes us to look at any given ink blot and see an intriguing case of anti-Christian discrimination.

What is most sad to me, is that this is hurting the message of Jesus– a beautiful message that I want everyone to hear and experience. However, because of our persecution complex we are often seen as cry-babies– who are constantly crying “Wolf!” no less. As a result, a lot of people are turned off to Christian culture, and by default turned off to actually wrestling with the message of Jesus.

Yet, have no fear– I am here to help. Today, I’m going to give you a quick and easy walk through of some real scenarios that will help you gauge whether or not you are actually being persecuted for your Christian beliefs.

I think the reason why the American Christian persecution complex troubles me so much is because there is plenty of real persecution going on in the world. Yet, when we take negative push-back we receive as a result of our own arrogance, insensitivity, and hostility– and call that persecution– we cheapen and detract from the real examples of religious persecution in the world.

When Christians who are being thrown in prison or beheaded are overshadowed by stories of American Christians who get in hot water because their public business discriminates, or because they’ve made their co-workers miserable, we become guilty of self-centered arrogance.

If you are a Christian in America and frequently feel persecuted, please do us both a favor and examine your own behavior and communication style. Are you accosting people with your views? Are you treating friends and co-workers like objects to be converted instead of people to love? If so, you’re doing it wrong– and you are experiencing justified push-back, NOT persecution.

And, even if you do face some legitimate persecution, just remember– as long as you still have your head on your shoulders, it’s not as bad as what others face. 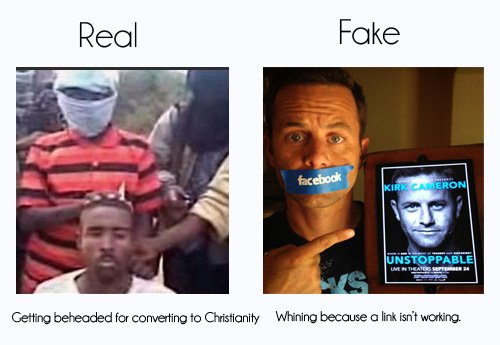 July 20, 2013
Did You Miss the HuffPost Interview? You can watch it here!
Next Post

August 3, 2013 Who We Are For, or What Are We Against... how do we want to be remembered?
Recent Comments
145 Comments | Leave a Comment
Browse Our Archives
Related posts from The Official Blog of Benjamin L. Corey