The Dilemma of the Fourth of July (By Mark Charles)

The Dilemma of the Fourth of July (By Mark Charles) July 3, 2015 Benjamin L. Corey 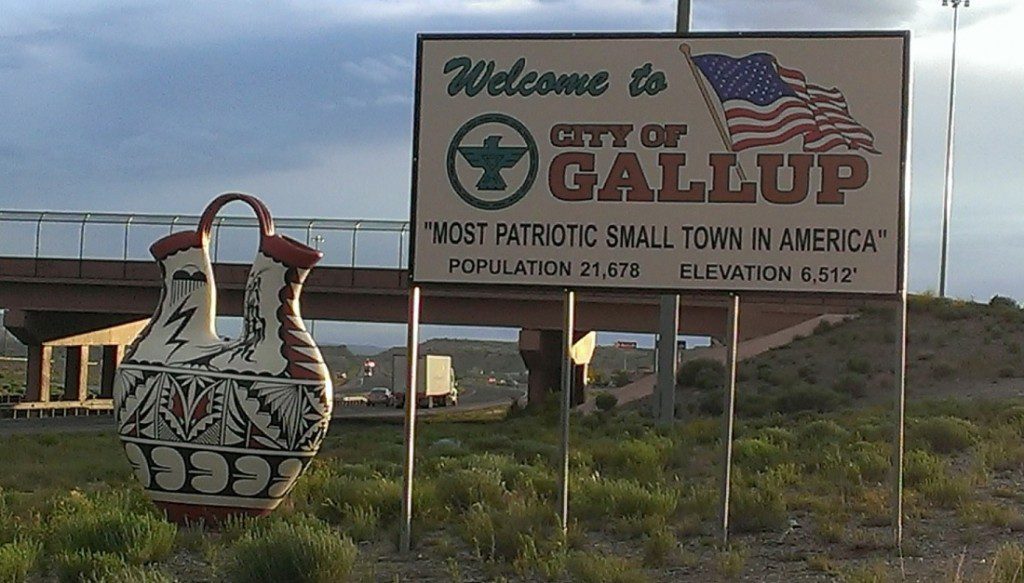 The other day I was eating dinner with my wife in a restaurant located in Gallup New Mexico, a border town to the Navajo reservation. Gallup was recently named “Most Patriotic Small Town in America” in a nationwide contest. Soon after sitting down I noticed that we were seated at a table directly facing a framed poster of the Declaration of Independence.

The irony almost made me laugh.

When our server, who was also native, came to the table, I asked if I could show him something. I then stood up and pointed out that 30 lines 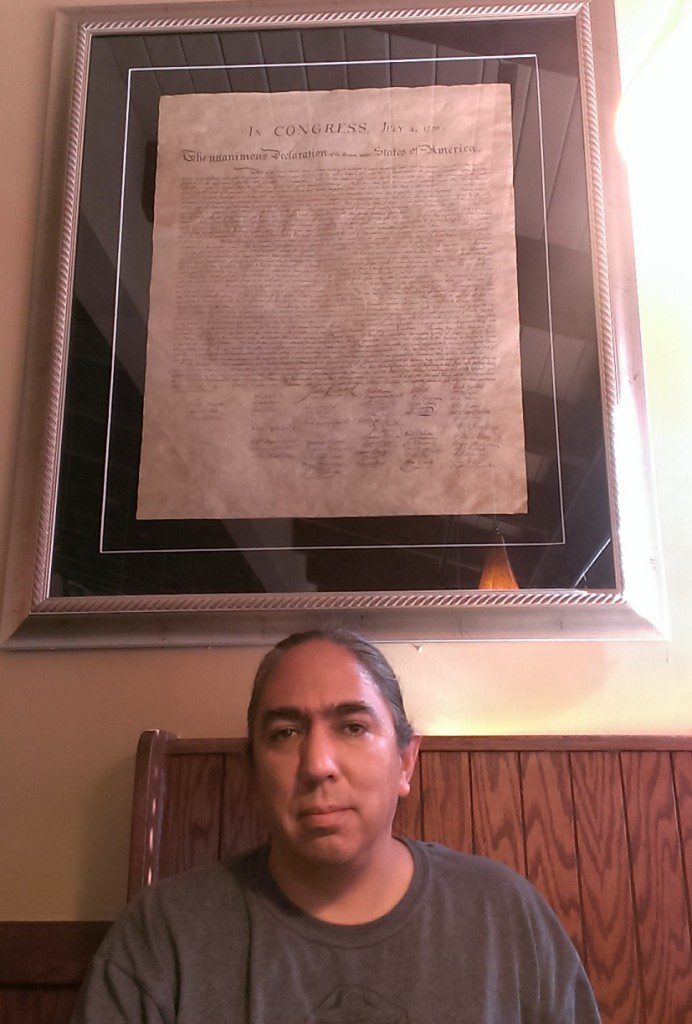 below the famous quote “All men are created equal” the Declaration of Independence refers to Natives as “merciless Indian savages.”

The irony was that the restaurant was filled with Native American customers and employees. And there in plain sight, a poster hanging on the wall was literally calling all of us “savages.”

The server was concerned that I might be upset so after our dinner the manager of the restaurant came to our table and asked if everything was OK. I showed her the quote and assured her that I was not trying to cause problems. After more than a decade of living on the Navajo Nation, I have become used to such offenses when I travel outside of our reservation. After the manager left, I noticed that another Native couple seated near us had taken interest in our conversation. So I invited them over and showed them the same offensive line hanging over our table. They were astounded that throughout their entire education they were never told the Declaration referred to Natives in such a way. 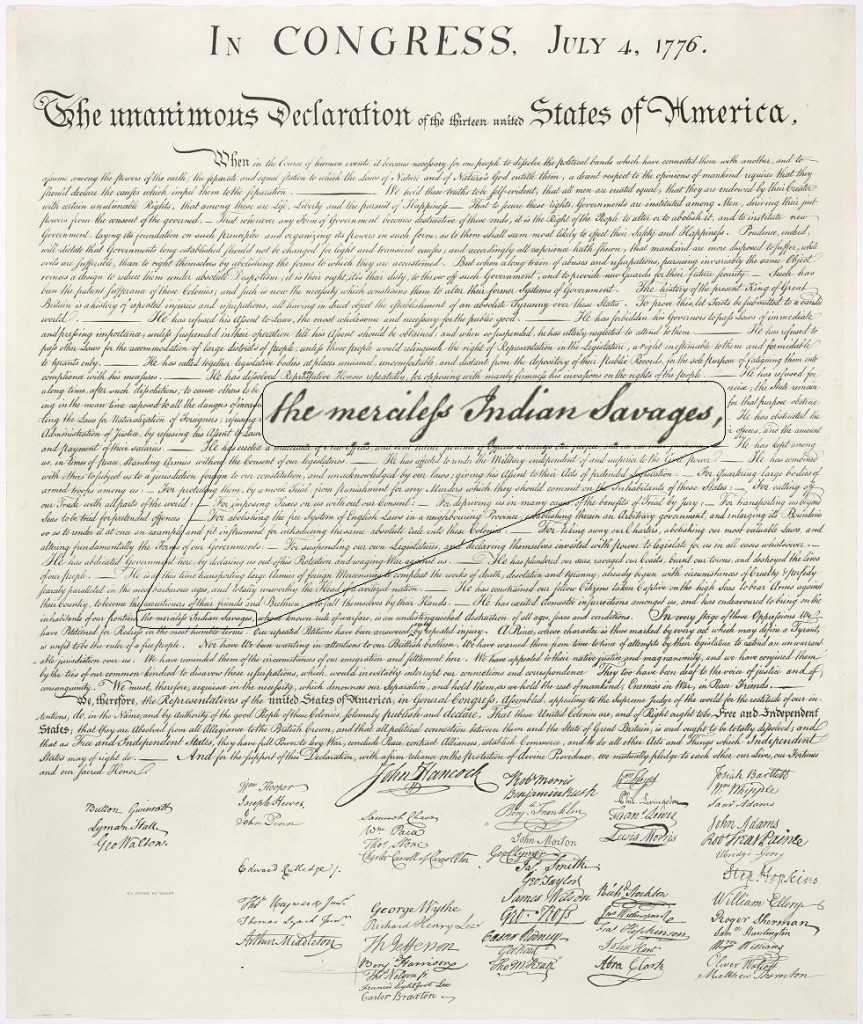 If the poster had labeled any other group of people as “savage”, or if the source of the words was anything else besides one of our country’s founding documents, the restaurant in question would have long ago been sued and the parties responsible for hanging the poster most likely disciplined. But because the targeted group was Natives, the source was the Declaration of Independence and the responsibility for hanging the poster belonged to the restaurant’s national corporate offices; not only is the poster still hanging today, but on July 4th the entire nation will celebrate the message of this poster and the signing of this Declaration. For we have declared it a national holiday complete with fireworks, parades and speeches.

This is the dilemma that Native ‘Americans’ face every day. The foundations of the United States of America are blatantly unjust. This land was stolen. Native peoples, Africans and many other minority communities have long been recipients of systemic racism. And the roots of it are right there for the entire world to see, printed in many of our founding documents; like the Declaration of Independence, the Constitution, and United States Supreme Court case rulings.

We announce it. We flaunt it. We celebrate it.

As a nation we embrace this history because we are largely ignorant of the true nature of our past and have never been held accountable for our actions. As Americans we celebrate our foundations of ‘discovery’ and cling to our narrative of ‘exceptionalism’ because we have been taught that this nation was founded by God on a principle of freedom for all.

But the reality is that the United States of America exists because this land was colonized by Europeans who used a Doctrine of Discovery to dehumanize, steal from, enslave and even commit cultural genocide against indigenous peoples from both the “New World” and Africa.

Georges Erasmus, an Aboriginal leader from Canada, said, “Where common memory is lacking, where people do not share in the same past, there can be no real community. Where community is to be formed, common memory must be created.”

These are wise words that get to the heart of our national problem regarding race. On days like Columbus Day, Thanksgiving and the Fourth of July, the United States of America celebrates its history. But a majority of our citizens celebrate in ignorance. After traveling throughout the country and educating audiences on the Doctrine of Discovery and its influence on our nation, I would estimate that less than 3% of Americans know this history or understand its impact on the current-day situation of Native peoples.

As a nation, the United States of America does not share a common memory, and therefore struggles to have true community.

So this Fourth of July I invite every American to start their day by learning about the Doctrine of Discovery. Allowing the reality of the dehumanizing nature of this doctrine to temper your celebrations.

I invite the Church in American to lament the unjust and racist foundations of the nation state in which we are sojourners. I invite the followers of Jesus to learn about how the Bride of Christ was lulled into believing that it existed within a “Christian Empire”, thereby failing to question the violent and dehumanizing actions of their country.

Because the reality is, the US expansion westward went hand in hand with the Second Great Awakening, creating an almost religious fervor to the stealing of Indian lands through the settling of this continent. This resulted in the Trail of Tears for the Cherokee, the Long Walk for the Navajo and many other forced relocations, boarding schools and broken treaties as a young, land hungry nation fought to realize its self-proclaimed “manifest destiny.”

You can still light your fireworks and eat your BBQ, but please remember God’s incredible mercy upon our lost, violent and unjust nation. And at the end of the day, I humbly ask you to conclude your celebrations with the following prayer.

“May God have mercy on the United States of America and give us the courage necessary to create a common memory.”

In my blog article “The Doctrine of Discovery- A Buried Apology and an Empty Chair” I educate about the Doctrine of Discovery and propose the idea for a “Truth Commission,” a series of national conferences beginning in Washington DC in December of 2016. These conferences would attempt to create a common memory through educating people on the Doctrine of Discovery and teaching an accurate history of the United States of America. It would also provide a platform for survivors of Indian boarding schools to share the stories of their experiences. For more information you can visit my website (wirelesshogan.com), follow me on Twitter, Facebook, YouTube or Instagram (user name wirelesshogan) or subscribe to the “Truth Commission” email list. 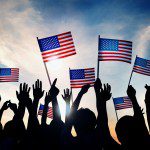 July 1, 2015
Independence Day: Should Christians Celebrate, or Not?
Next Post 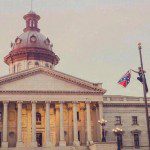 July 13, 2015 Agitating And Peacemaking: The Most Important Thing We Can Learn From Bree Newsome
Recent Comments
74 Comments | Leave a Comment
"Interesting article. Makes sense."
Michael Donahoe 5 Reasons Why Many American Christians ..."
"So does the devil..."
Steven Waling 5 Reasons Why More Christians Are ..."
"The parable of the Rich Young Man is in both Mark and Luke. I'm not ..."
Kevin R. Cross There’s Only Two Types Of “Christian” ..."
"I appreciate this article, but for all the lifting up of scholarly study and academic ..."
John Creasy What Jesus Talked About When He ..."
Browse Our Archives
get the latest from
Progressive Christian
Sign up for our newsletter
POPULAR AT PATHEOS Progressive Christian
1 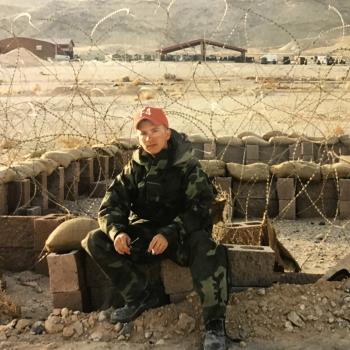 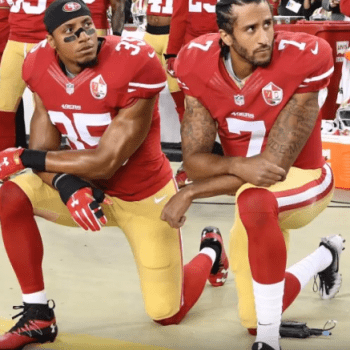 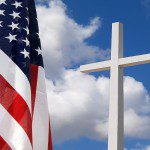