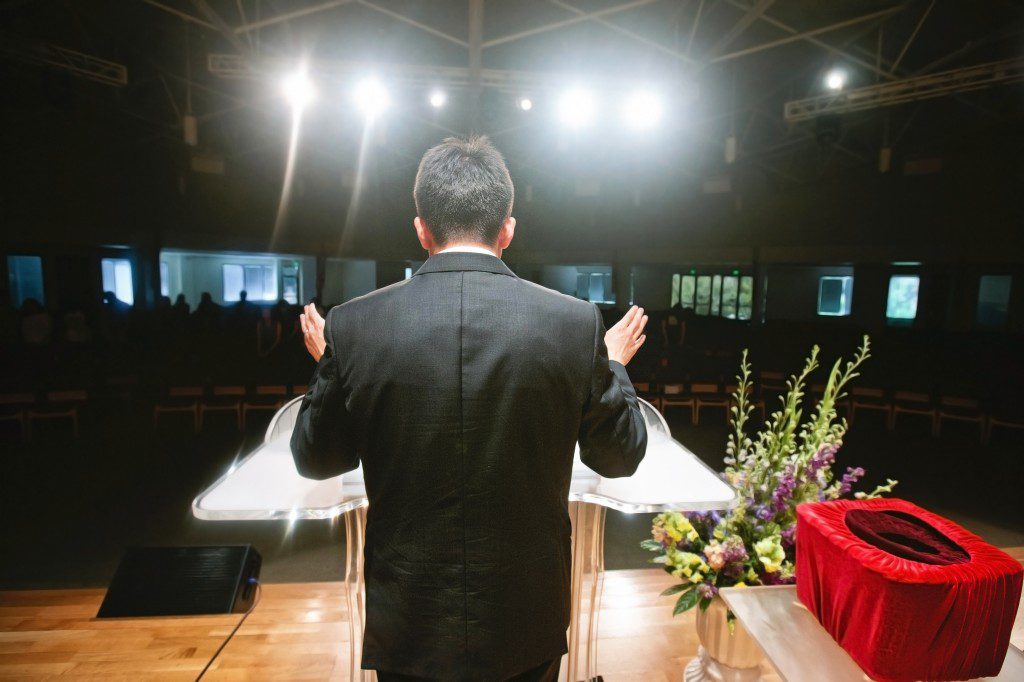 There’s probably few words in the English language that provoke so much emotion when I hear it spoken– maybe that’s true for you too. There are times in my life where I’d say the word “church” with watery eyes and a heart of gratitude, and other times when I say the word with exasperation and my hands thrown up in the air.

Looking back on life thus far, I can honestly say that church has been both the biggest tangible source of support and encouragement in my life, but has also been the biggest source of frustration and hurt.

Often I find myself asked, “How do I find a church that I don’t have major disagreements with?”

And, that’s a good question. In fact, I’ve spent a lot of years asking it myself.

I mean, how awesome would it be to have community, friends, and to embrace a communal process of learning and growing– without having major issues with them? That would be the golden ticket right there.

I think if anyone has set out to discover if such a scenario exists, it’s been me. In the last 10 years I’ve tried out every kind of church I can think of.

There’s been a whole long list of places I’ve tried, to the point where I doubt I could remember them all if I wanted to. And honestly, I’ve never found a church where I didn’t have some sort of issue with them.

I’ve come to accept that if you can (a) read for yourself and (b) think for yourself, you are highly unlikely to ever find a church where there’s little to no tension between what you think, and what they think.

A gift or curse? Who knows- it just is what it is.

I even find myself having major disagreements with the church I attend now– and I knew those disagreements existed within 3 minutes of my first visit to the church. My 13 year-old daughter was the first to point it out, as she elbowed me in the side and pointed to the American flag set in the position of honor, to the right of the pulpit (and we all know how I feel about that).

Yet, even with full knowledge we were attending a church that most likely had radically different views than my own, we knew we needed to plug in somewhere, and that when it comes to attending a church one has disagreements with, everywhere is somehow the same.

And this brings me to the answer to the question as I have discovered it.

“How do I avoid attending a church I have disagreements with?”

Really, stay home. Keep your comfy clothes on, and don’t worry about how many people are in line for the shower. Just don’t even bother.

If you want to avoid attending a church where you have major issues with them, don’t go anywhere, because as long as you can read and think for yourself, everywhere will somehow be the same.

A few summers ago I was sitting with my friend Frank Schaeffer in his back yard in Massachusetts. We poured a fresh cup of coffee, pulled up some adirondack chairs, and chatted about life and this thing we call “church.” During that conversation he said something I’ve said before, and that continues to stick with me:

“The only way to avoid attending a church you have serious disagreements with is to become a church of one person.”

Frank was right. He’s still right. The only sure-way to avoid attending a church you have disagreements with is to make your own, and to not invite anyone else to join.

If you want to avoid attending a church you have disagreements with, just stay home.

If you’re interested in exploring what it means to follow Jesus in the context of a group of people who may express varying degrees of brokenness and beauty, ignorance and wisdom, or peace and tension, all while seeing where this uncharted path may lead us, then there are plenty of churches that will have room for you.

As for me? I’ve tried a church of one, and I find it unfulfilling. Instead, I choose to embrace the only alternative that exists. 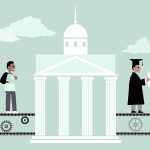 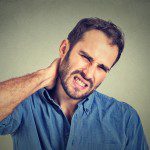 January 14, 2016 GOP: "Ouch! Obama Keeps Bonking Us Over The Head With The Bible!"
Recent Comments
135 Comments | Leave a Comment
Browse Our Archives
Follow Us!