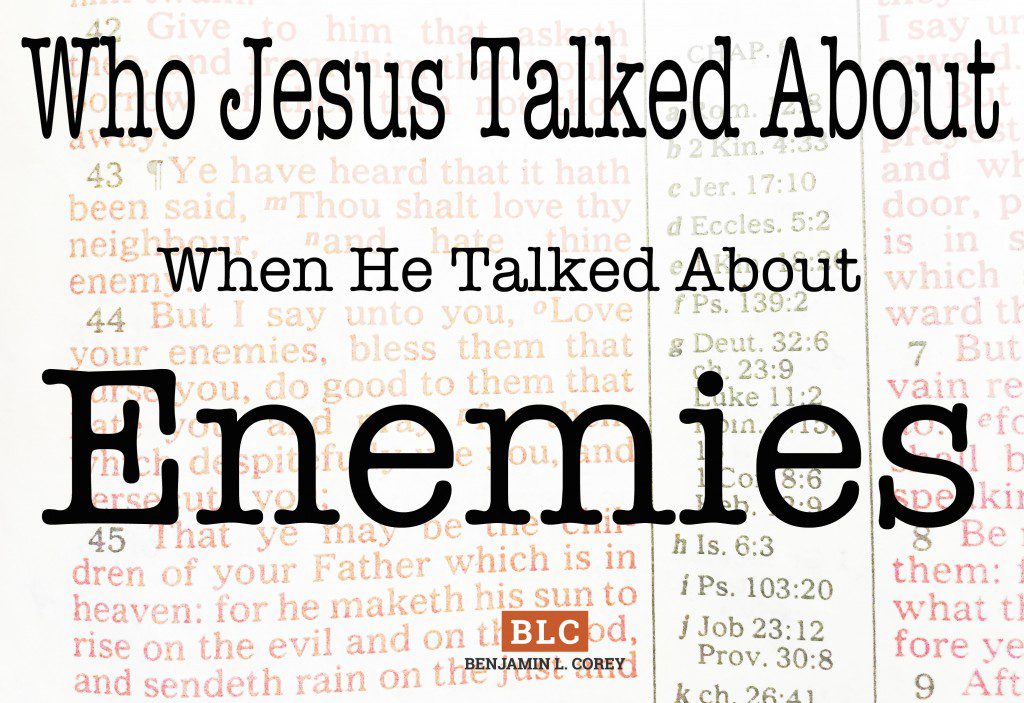 The command Jesus issued those who would follow him that they must “love their enemies” as a condition of becoming a child of God (Matthew 5:45) isn’t a popular one, especially among Americanized Christians. Whenever the discussion comes up, there’s always heated debate surrounding the issue.

The reason for the debate is this: enemy love is simply too costly and is something that may involve the ultimate sacrifice to live out– one’s life. To avoid having to truly forsake all, pick up a cross and follow Jesus, it becomes important to find a way around the command to love enemies found in the Sermon on the Mount. To accomplish this, I have seen a host of theological and biblical interpretive gymnastics. The most common of which is to redefine the term “enemy” in order to make what Jesus said significantly more palatable.

I think I’ve heard every re-definition in the book:

“When Jesus talked about enemies he was talking about neighbors who you weren’t getting along with.”

“When Jesus talked about enemies, he wasn’t talking about people who wanted to harm or kill you.”

“When Jesus talked about enemies, he definitely didn’t mean to imply _________ (fill in the blank with an enemy).”

However, if one accepts the bible as inspired and authoritative, the best question we could ask is, “Who was Jesus talking about when he talked about enemies?”

These are important questions. Crucial questions. So, let’s ask them regarding the issue of enemy love— who exactly was Jesus commanding we love?

First, the linguistics of it: the Sermon on the Mount is written in Greek, and the word Jesus uses for “enemy” is the Greek term, ἐχθρός. What did this word mean to people at the time? Well, it didn’t simply mean a neighbor with whom one was having trouble– the term ἐχθρός actually means: “an enemy; someone openly hostile (at enmity), animated by deep-seated hatred. Implies irreconcilable hostility, proceeding out of a “personal” hatred bent on inflicting harm, a person resolved to inflict harm.” DNTT, Vol 1, 553. If one wants to go one step further, the Hebrew counterpart for the term enemy (what Jesus was referencing since in this part of Matthew he is critiquing OT laws on violence) includes both personal and national enemies.

Now, just the basic definition of the term presents a difficult barrier for anyone who wants to re-write Jesus’s command on enemy love. Jesus is, like it or not, referring to actual enemies who hate you, who have “irreconcilable” hatred toward you, and who are “resolved to inflict harm” against you– because that’s the word he used.

The second, even more revealing question is: “Who would have Jesus’s audience thought of when he talked about loving enemies?”

Jesus of course, is speaking in first century Palestine to people who would not have had a difficult time thinking about enemies. As a past oriented culture, they would have immediately thought backwards to remember the enemies in their story as a people- taken as slaves in Egypt, captive in Babylon, and hostile invaders during the Maccabean period. They also would have, of course, looked at their current occupation under the Romans to picture an enemy. What did these enemies do to them? Well, fresh in the mind of the actual people who listened to Jesus command enemy love would be things like:

Antiochus, in 167 BC, brutally slaughtered thousands. As told in 2 Maccabees: “When these happenings were reported to the king, he thought that Judea was in revolt. Raging like a wild animal, he set out from Egypt and took Jerusalem by storm. He ordered his soldiers to cut down without mercy those whom they met and to slay those who took refuge in their houses. There was a massacre of young and old, a killing of women and children, a slaughter of virgins and infants. In the space of three days, eighty thousand were lost, forty thousand meeting a violent death, and the same number being sold into slavery.”

Or, consider Alexander Jannaeus in the same general period before Christ, who once threw a dinner party for he and his concubines and had 800 people crucified for entertainment. If that’s not bad enough, while the men were on the cross he slit the throats of their wives and children in front of them– forcing to watch their families be slaughtered during their own drawn-out executions.

A little closer to home: a couple of years before Jesus was born, Varus crucified 2,000 people at once– an event that some in Jesus’s audience may have even witnessed.

Or, just a few years after Jesus died during the revolt of AD 70, the Romans crucified 500 people a day until they ran out of wood in the city.

These are just a few examples, but if you know their history, you know there are countless more. Those who knew and listened to Jesus teach in person were all too acquainted with “enemies.” When Jesus commanded “enemy love,” they absolutely would have known what he was referring to because their recent national story was full of these brutal enemies, and their daily life was surrounded by these enemies who not only taxed them into poverty, but also crucified them along the roads as a way to keep them under constant state of terror.

We can do all the biblical gymnastics we want, but in the end, the term enemy is one that has a historical and grammatical meaning. It’s not a term where we can all just make up our own definition and call it good– it already has a definition. It has a context. It had a very explicit application for those who heard the words, “love your enemies” spoken from the mouth of Christ.

And how does Jesus command his followers respond to these enemies bent on causing harm?

Do good to them.

Refuse to respond to them with violence.

“Then you will be children of your father in heaven.”

Some people claim that Jesus never would have intended we apply nonviolent enemy love towards people intent on harming and killing us— but the irony is that’s precisely who Jesus talked about when he talked about enemies. 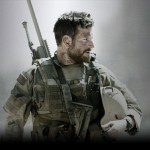 January 23, 2015
10 Ways To Shut Down A Fellow Christian Who Is An American Sniper Critic
Next Post 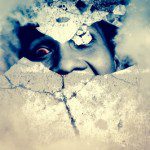 January 28, 2015 The Biblical Alternative to Hell (That God Show EP17)
Recent Comments
188 Comments | Leave a Comment
"Ben, I pray you are ok..."
Bob Shiloh 5 Ways To Contribute to Drama-Free ..."
"This headline is false. God's word is perfect faithful and true. Stop trying to rewrite ..."
Epiphany Mirabeth No, Franklin Graham, God Didn’t Destroy ..."
"Sounds to me like you are over-interpreting this verse. It's not "a law". It's simply ..."
KraigDeKompressorKruncha The Prosperity Gospel vs. Jesus: Why ..."
"There's a reply below... or however Disqus - may its name be thrice vilified - ..."
Stone_Monkey Why Do Intelligent Atheists Still Read ..."
Browse Our Archives
Related posts from The Official Blog of Benjamin L. Corey