I would not have burned in hell for sleeping with the many women I’ve looked at longingly, but adultery would have ruined my marriage

I would not have burned in hell for sleeping with the many women I’ve looked at longingly, but adultery would have ruined my marriage August 5, 2014 Frank Schaeffer 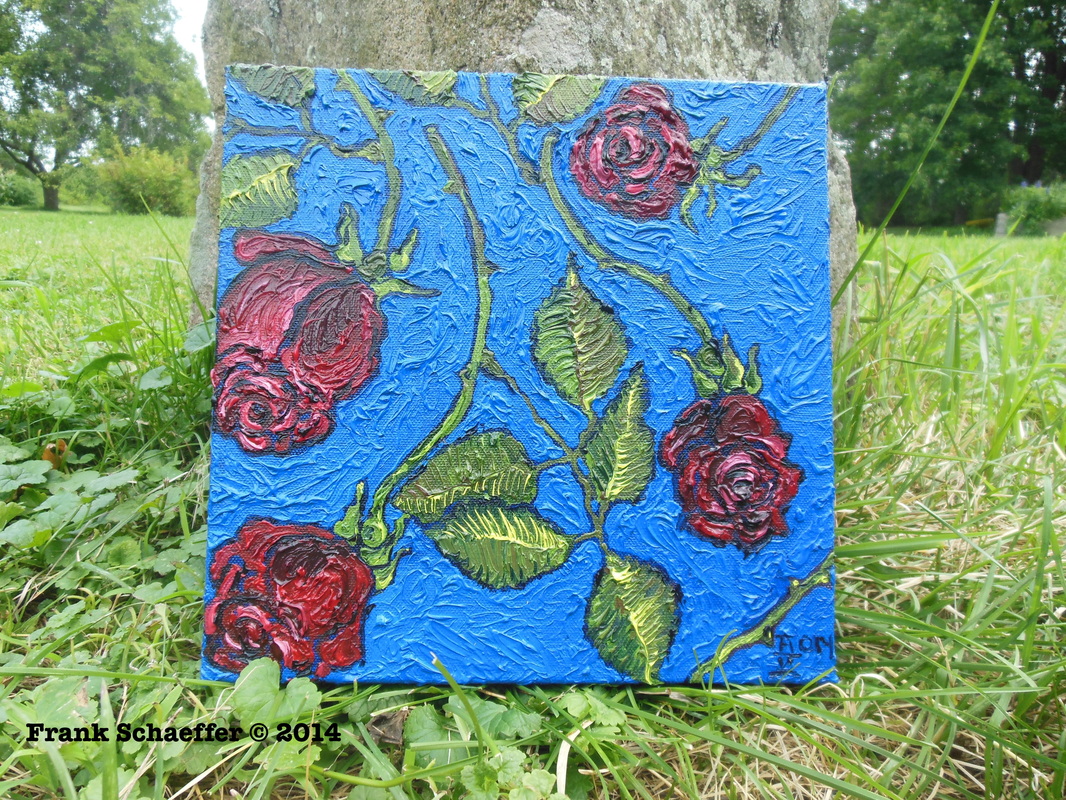 Ironically, although Mom and Dad may have been deluded by their fundamentalist certainties, I am mostly at peace in my home where my grandchildren Lucy (5), Jack (4) and I play Botticelli because I was indoctrinated with knee-jerk guilt. I realize now that my parents were often right for the wrong reasons. For instance, I feel guilt when I shout at Lucy and Jack. And when it comes to the “big sins” I would not have burned in hell for sleeping with the many women I’ve looked at longingly, but adultery would have ruined my marriage and the home where I play with my grandchildren.

My bias against adultery was instilled as a child hearing the command “Thou shalt not commit adultery,” derived from a tribal myth about God proclaiming the law from a mountaintop. Myth or not, I sometimes like the result of my parents’ delusions. Since my marriage has led to a personal Eden—punctuated by self-made hell from time to time—it is worth defending against my primate impulse to lash out at children, let alone to have sex with every fertile female I encounter. 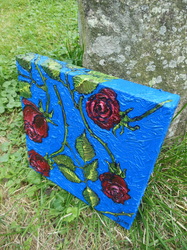 Maybe from time to time irrational guilt is truer than mere fact. Maybe saying “evolution teaches” or “God says” is more or less the same thing: just another way of summing up what we know about ourselves from our collective human primate experience of what works.

Speaking of paradises lost, if there never was an ideal state of consciousness with which to compare my shortcomings, then why do I feel so bad when I scream at Genie? My faith that someday I’ll be kinder to Genie, just as I’m kinder now than I was at eighteen, sustains my hope that things will get better. So does the fact I’m a far better grandfather than I was a father.

Acceding to researchers in the field of epigenetics, traumatic experiences produce fearful memories that are passed to future generations. A study carried out on mice in 2013 found that they could produce offspring with an aversion to actions and events associated with their parents’ negative experiences. Nature and nurture turn out to be interrelated. Not only do our experiences change our genes but they also change our children’s genes. So I’m glad I am nicer to my grandchildren than I was to my children. I’m glad I haven’t entirely escaped the emotional alternative religious reality in which I was raised. Guilt is underrated. 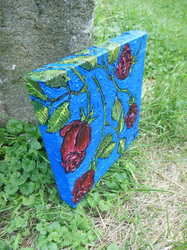 Saying “I’m sorry” repairs the relationships I care about most. It’s why my world is still intact. It’s why there has been enough continuity and forgiveness leavening my life so that my son John and his wife Becky have stayed nearby and honor Genie and me with the joy of hands-on grandparenting. My guilt-inducing conscience is the bedrock of the grownup friendships Genie and I share with our children. Our relationship is founded on me saying “I am so very sorry for being an asshole” and then working to change. What I fear today isn’t God’s theoretical wrath but my family’s palpable sorrow when I hurt them. That is hell in the here and now, the only hell there is. I can choose not to pass that hell on, as the epigenetic scientists confirm.

My kaleidoscopic beliefs are fickle and motivated by desire, wishful thinking, and wanting to fit in with my family and community and to make my marriage work. My dogmatic declarations of faith once provided status, ego-stroking power over others and a much better income than I’ve ever earned since fleeing the evangelical machine. Certainty made things simple, gave me an answer to every question and paid the bills.

With the acceptance of paradox came a new and blessed uncertainty that began to heal the mental illness called certainty, the kind of certainty that told me that my job was to be head of the home and to order around my wife and children because “the Bible says so.” Embracing paradox helped me discover that religion is a neurological disorder for which faith is the only cure.

These days I hold two ideas about God simultaneously: he, she or it exists and he she or it doesn’t exist. I don’t seesaw between these opposites; I embrace them. I don’t view this embrace as requiring a choice between mere emotion and fact, or between evolutionary biology and spirituality. Reality can’t be so neatly parsed. Neuroscientists who analyze our chemistry-based brains still fall in love. Preachers declaiming a literal view of the Bible and a so-called young earth still use petroleum products only found because geologists operate on the premise that the earth is 4.54 billion years old.

I don’t view my embrace of opposites as a kind of agnosticism. I view it as the way things actually are. An agnostic neither believes nor disbelieves in God. I’m not that person. I believe and don’t believe at the same time.

You’ve been reading an excerpt from –WHY I AM AN ATHEIST WHO BELIEVES IN GOD: How to give love, create beauty and find peace Chapter 2 — To read more go to Amazon and please buy my book in paperback for just $ 11.00 or on Kindle for only $3.99

A NOTE on the Painting. This picture is one of my new ones in my summer show.

Out of a dark dream of judgement another vision crashed: Jesus dropped flowers instead of fire…Oil paint on canvas, 10 x 10, © 2014Price: $650Email frankaschaeffer@aol.com
about this painting

You’ve been reading an excerpt from –WHY I AM AN ATHEIST WHO BELIEVES IN GOD: How to give love, create beauty and find peace Chapter 2 — To read more go to Amazon and please buy my book in paperback for just $ 11.00 or on Kindle for only $3.99

August 3, 2014
Today is my 62nd birthday. Let me share what I’ve learned so far about who God hates
Next Post

August 6, 2014 Evangelical and/or Post-Evangelical Christianity, “Progressive” or “Conservative,” Has Snapped My Brain and Yours— We’re Addicts
Recent Comments
0 | Leave a Comment
"Except that Rapture is not mentioned anywhere in the Bible, or in any other source ..."
Starsatyr Tim LaHaye is dead but his ..."
"Good article, but I believe a tad outdated now 4 years later. While the Moral ..."
Kirk Leavens An open letter to the Republican ..."
"Praying deconverted me. So yes, Christians, keep praying."
Captain Cassidy Evangelical and/or Post-Evangelical Christianity, “Progressive” or ..."
"ALL Christians voted for President Trump. On NOV 8 2016 the choice was do you ..."
Dry Loop The Case For Impeachment Grows
Browse Our Archives
get the latest from
News and Politics
Sign up for our newsletter
POPULAR AT PATHEOS News and Politics
1

For a Better 2021, Ask Yourself These 2...
January is often the time we make resolutions. For many of us,...
view all News and Politics blogs
What Are Your Thoughts?leave a comment
Copyright 2008-2020, Patheos. All rights reserved.