WATCH Bono (who’s never shied away from sharing his thoughts) say that TRUMP would devastate America and is “The worst idea…” September 21, 2016 Frank Schaeffer 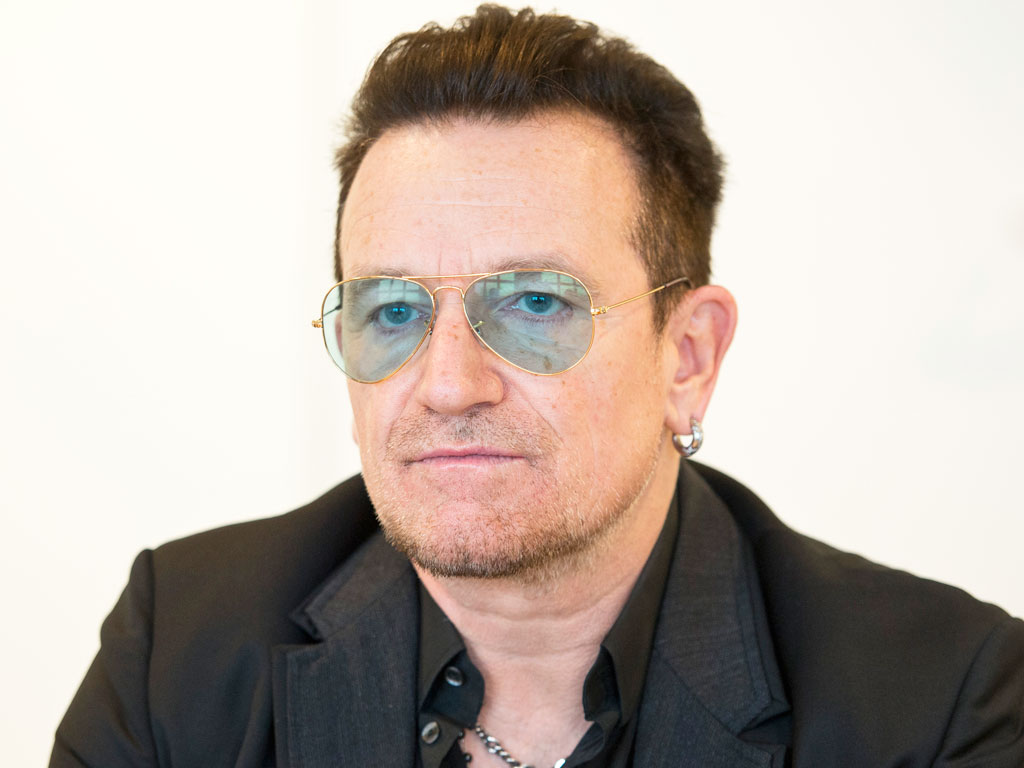 U2 lead singer Bono appeared on “CBS This Morning” to discuss a bunch of topics with co-host Charlie Rose, and inevitably, Donald Trump came up. Bono, who’s never shied away from sharing his thoughts on politics suggested that the GOP contender for president, if elected, could devastate the country.

“America is like the best idea the world ever came up with,” the vocalist said. “But Donald Trump is potentially the worst idea that ever happened to America. Potentially. Could destroy it.”

P.S. If you want to know a little more about where I’m coming from and my perspective here’s a movie about me. (It’s below the poster on YouTube) scroll down and watch it for free… want to talk? Message me on Facebook and I’ll answer you…

September 21, 2016
an open letter to millennials about this election from an old guy who actually likes you
Next Post

September 22, 2016 GARY JOHNSON AND JILL STEIN IT’S TIME YOU HELP SAVE AMERICA AND DO THE RIGHT THING AND DROP OUT OR RISK GOING DOWN IN HISTORY AS THE FACILITATORS OF PUTIN/TRUMP THUG WHITE SUPREMACIST FASCISM (Let me explain in this 5 min video)
Recent Comments
0 | Leave a Comment
Browse Our Archives
get the latest from
News and Politics
Sign up for our newsletter
POPULAR AT PATHEOS News and Politics
1