Paul of Tarsus was a disciple of Gamaliel, the famed Jewish rabbi.

This story in Acts 5, following the divine judgment enacted upon Ananias and Sapphira, has always been both chilling and instructive to me.  It says,

Peter and the other apostles replied: “We must obey God rather than human beings! The God of our ancestors raised Jesus from the dead—whom you killed by hanging him on a cross. God exalted him to his own right hand as Prince and Savior that he might bring Israel to repentance and forgive their sins. We are witnesses of these things, and so is the Holy Spirit, whom God has given to those who obey him.” When they heard this, they were furious and wanted to put them to death.

But a Pharisee named Gamaliel, a teacher of the law, who was honored by all the people, stood up in the Sanhedrin and ordered that the men be put outside for a little while. Then he addressed the Sanhedrin: “Men of Israel, consider carefully what you intend to do to these men.

Therefore, in the present case I advise you: Leave these men alone! Let them go! For if their purpose or activity is of human origin, it will fail. But if it is from God, you will not be able to stop these men; you will only find yourselves fighting against God.”

His speech persuaded them.

Gamaliel’s wise words are filled with thunder and lightning for every human being today.

June 5, 2021
Jesus Isn’t Contained in Our Boxes
Next Post

June 7, 2021 The First Relationship
Recent Comments
1 Comment | Leave a Comment
"As of this date - Nov. 10, 2020 - millions haven't "moved on" -- they ..."
Frank Viola Can Trump Defy Gravity & Regain ..."
"In response to the question about the possibilities of Trump ascending to a second term ..."
Christiane Smith Can Trump Defy Gravity & Regain ..."
"Jesus new covenant blood is the most potent unifying force on planet earth. The Cross ..."
John Campbell George Floyd and More Screwball Conspiracy ..."
"I'm surprised there have been no comments on this. I understand what Jim is saying. ..."
Kostya2 GENESIS 3 CHRISTIANITY and My Journey ..."
Browse Our Archives
get the latest from
The Deeper Journey
Sign up for our newsletter
POPULAR AT PATHEOS Evangelical
1 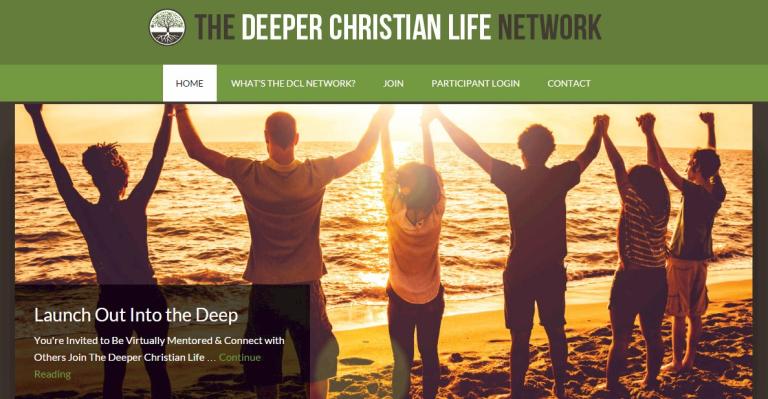