Am I Too Snarky? 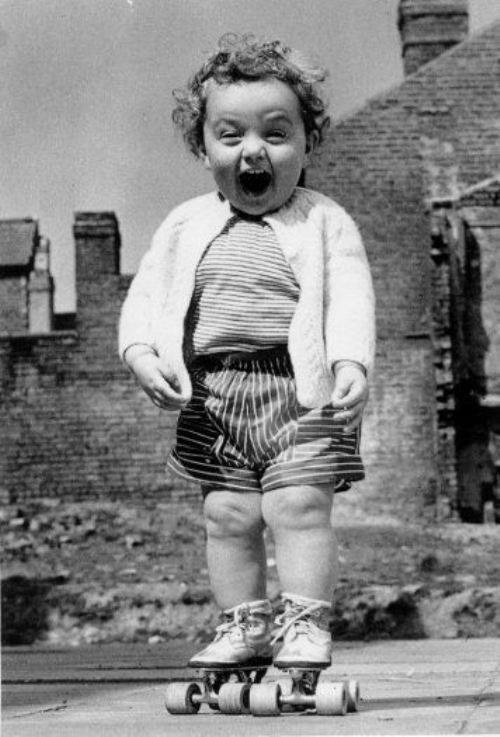 I have been accused of being too snarky. That may not surprise you… If it does, please read more of my blog posts!  😉

I don’t generally advocate snark. Things could usually be said in a better way, and snark doesn’t really accomplish what we want.

(Just to remind us… Definition of SNARKY  1: crotchety, snappish  2: sarcastic, impertinent, or irreverent in tone or manner)

For those who have committed to drop snark from your interactions, (even if you think it’s well-deserved), I applaud you. I read those posts and think, yes, that might really be a good idea for me. I might even try it sometime.

But before we get all fired up about our tone, let’s just take a little looksee at others who have used it to great effect.

Take a look at Paul. He actually said, out loud, “I wish they would go castrate themselves!” Paul? Really? What a shocking thing to say. Who was he talking to that would provoke such snark? Adulterers? Pedophiles? Perhaps even gays? No! He was talking to religious leaders who insisted that people follow the law. He was talking to legalists.

Yeah. I can just hear it now…

Paul, you really need to watch your language, clean up the way you talk. That is not nice for a Christian, you know. Castrate themselves? Really Paul. Same Paul whose words Christians hold up for adherence in every other case.

He made a strong point because he was talking to those who wanted the law to uphold life in Christ. They were pretty sure life in Jesus was not enough, and they needed “biblical” behavior to go with it.

He was telling them that the law means nothing for those who turn to Christ. (He talks about circumcision, because that was the law they were tripping over; his point is their overall reliance on the law.)

They were missing the entire message of the gospel.

In fact, Paul opened up the conversation with some straightup snark. He said, “Oh foolish Galatians, who has bewitched you?” Calling people foolish and under the spell of witchcraft is not about being nice, and yes, we might consider it snarky.

Why is Paul snarky? Because so much is at stake. The leaders are trying to make these new Jesus-followers follow the law as well. Paul is saying every way he knows how: NO! Let Jesus work in you! And God will make clear to you whatever God wants! If you focus on the law, you miss the power of Christ!

Just as much is at stake today. The same people are telling LGBTQ that they must change to be ‘right’ with God. They are tripping over the same thing the old religious leaders tripped over: rightness by the law instead of through relationship with Christ.

They are forgetting that Christ’s arrival has done away with the law  — and that is the whole point.

I am not snarky just to be snarky. I am compelled by the desire to extend the same life of Christ Paul extends, independent of the law. [We haven’t even talked about how the law used against LGBTQ people is misinterpreted and distorted. That’s another post.]

I deeply, strongly desire to tell LGBTQ people that God loves them, as is, period.

Step over the snark for me as you do for Paul and receive the same astounding message: For God wanted them (Jesus-followers) to know that the riches and glory of Christ are for you Gentiles (and any outliers), too. And this is the secret: Christ lives in you. This gives you assurance of sharing his glory. (Colossians 1:27)

That is the message we cannot miss. 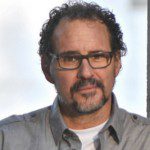 September 8, 2014
The Uniqueness of the Sin of Religious Judgmentalism
Next Post 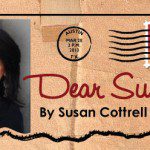 A 'biblically based process to mitigate...
slacktivist