Faith By the Skin of Your Teeth

Faith By the Skin of Your Teeth April 3, 2019 vancemorgan

Who shall ascend the hill of the Lord? And who shall stand in his holy place? Those who have clean hands and pure hearts, who do not lift up their souls to what is false, and do not swear deceitfully.

As she waited for the ceremony to begin in Jerusalem, Magda Trocmé might have remembered these lines from Psalm 24. This is a psalm of “ascent,” sung by ancient pilgrims as they climbed to Solomon’s great temple at the top of Mount Zion. Magda was there in 1972 to participate in the ceremony awarding her husband André—posthumously—the Medal of Righteousness. Those recognized as “Righteous Among the Nations” are non-Jews who risked their lives or liberty to save Jews during the Holocaust. There is a tree in Israel for each of the “Righteous Among the Nations”; part of this ceremony was the planting of a tree in André’s memory. During the ceremony, one of the speakers said something that Magda would never forget: “The righteous are not exempt from evil. The righteous must often pay a price for their righteousness: their own ethical purity.” Magda knew all about this. 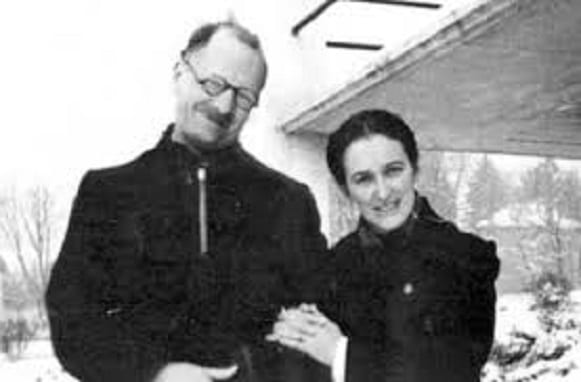 Magda and André Trocmé were the heart and soul of Le Chambon, a tiny, unremarkable town in south-central France that, during the later years of World War II, “became the safest place for Jews in Europe.” Between 1940 and 1943, the villagers of Le Chambon, with full knowledge of the Vichy police and the Gestapo, organized a complex network of protection through which they hid and saved the lives of at least five thousand Jewish refugees—most of them women and children. I wrote in this blog a few days ago about this seemingly insignificant town that shone like a beacon in the midst of some of the darkest days in human history.

Complicated Truths and the Challenge of Being Good

Once when I shared this story with a church group that I lead on a monthly basis, several members of the group were astounded by the moral excellence of these simple French peasants, wanting to know where they could get their hands on the full story. The Trocmés, indeed all of the Chambonnais interviewed in the subsequent decades concerning their remarkable story, insisted that their actions were nothing special, that they were not moral giants or saints, and that anyone would have done the same.

Humility aside, Magda learned something during those years when she helped save the lives of strangers in the face of imminent danger—in this world, no one has clean hands or a pure heart. Even apparent moral heroes find themselves sinning no matter what their intentions are. The best we can do is acknowledge the price that has to be paid in order to be good and lessen the collateral internal damage as much as possible.

One of the most important features of the network of protection in Le Chambon was the constant need to make false identity and ration cards for the Jewish strangers who showed up in the village at all times of the day and night. Identity cards were needed to protect against roundups, when identity cards were usually checked; ration cards protected against hunger, since the basic foods were rationed and the Chambonnais were so poor that they could not share their own food with refugees and hope to survive themselves. Magda remembers that “Jews were running all over the place after a while, and we had to help them quickly. We had no time to engage in deep debates. We had to help them—or let them die, perhaps—and in order to help them, unfortunately we had to lie.”

During the first winter of the Nazi occupation, Magda recalls Edouard Theis, André Trocmé’s assistant pastor, coming into the presbytery and telling her about the making of the first counterfeit card. “I have just made a false card for Monsieur Lévy. It is the only way to save his life.” Magda remembers her horror at that moment: duplicity, for any reason, was simply wrong. Neither she nor any of the other leaders in Le Chambon doubted for a moment the need for counterfeit identity and ration cards, but none of them ever became reconciled to making the cards, though they made hundreds of them during the occupation.

Until her death many decades later, she found her integrity diminished when she thought about those cards. She remained sad over what she called “our lost candor.” André was even more troubled by the necessity to lie, fearing that he was “sliding toward those compromises that God has not called upon me to make.”

It is very easy, looking back, to minimize this conflict since everyone “knows” that when the directive “do not lie” and the directive “help those in need” are in conflict, “do not lie” gives way. But this immediate and often facile ranking of moral directives is often an exercise in justifying or excusing moral failings, an exercise André and Magda refused to participate in. They did not excuse themselves from the moral principle of truth-telling by saying that “in circumstances such as these that principle does not apply.”

Rather, they did what they could to save lives all the time carrying the heavy heart that always accompanies deliberate and conscious wrongdoing. They learned that they could not dissolve the contradiction by neat, clear logic. In such situations, one must simply bet upon a certain course of action—one must, in an act of faith, throw oneself into action in a certain direction. And in doing so, one’s hands often are made dirty and one’s heart sacrifices its purity.

In Dietrich Bonhoeffer’s major work Ethics, compiled by his best friend from scattered notes found in Bonhoeffer’s study and in his prison cell after Bonhoeffer’s execution by the Nazis, Bonhoeffer writes that

Ethical discourse cannot be conducted in a vacuum, in the abstract, but only in a concrete context. Ethical discourse, therefore, is not a system of propositions which are correct in themselves, a system which is available for anyone to apply at any time and in any place, but it is inseparably linked with particular persons, times and places.

And while systems of propositions can be arranged in a relational hierarchy with close to mathematical precision, human existence cannot. Hence the struggle of the Chambonnais with life-saving tainted with lying. Hence Bonhoeffer, a dedicated pacifist and advocate of nonviolence, becoming involved with various plots to assassinate Adolf Hitler, involvement that led to his arrest and, two years later, his death.

In his powerful documentary Bonhoeffer, director Martin Doblmeier includes a brief vignette from an interview with Archbishop Desmond Tutu, whose life and thought have been shaped by the life and work of Dietrich Bonhoeffer. In response to the question “how does one know what the will of God is?” Tutu replies that

Perhaps on that “other side” clean hands and pure hearts will be available. But not before. 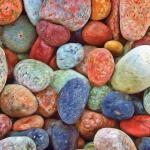 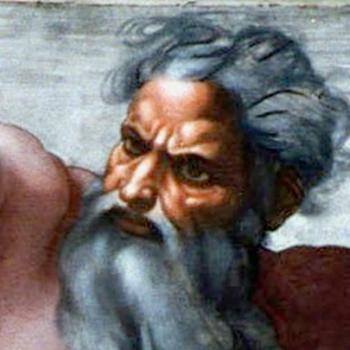 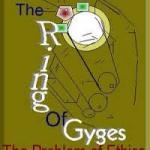 Progressive Christian
The Ethics of Invisibility: What would you do...
Freelance Christianity 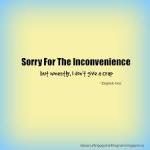 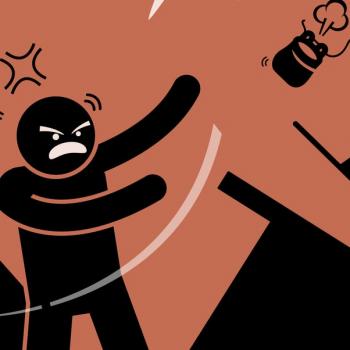