Let’s Get Real: Absolutely Everthing is at Stake One Week from Today

Let’s Get Real: Absolutely Everthing is at Stake One Week from Today October 27, 2020 vancemorgan

I spend a lot of time on this blog advocating for hope, for balance, for refusing to judge those who believe differently than I do simply because they believe differently, and for extending the benefit of a doubt even to those whose beliefs and commitments are not only different than mine, but completely offensive to everything I consider to be important. But today, one week before the most important Election Day of my life (and the twelfth presidential election I have participated in), let me pull back the curtain a bit and let you know what I, in my solitary moments, really think. 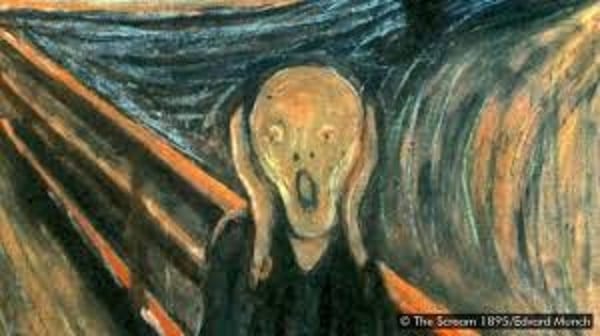 I could go on, but I suspect that many of you recognize what I’m describing.

Covid-19 is not going to magically go away any time soon, despite the consistent unfounded promises of one of the candidates for President. It will not go away magically because of who is elected President. But we at least have the opportunity to vote in the direction of someone who might actually develop a plan for dealing with it. I am 64 years old, lived through the sixties and the Viet Nam war, and our current situation in this country is—by far—the most concerning and disturbing of my lifetime.

I believe we can recover from this. I believe we can do better. But if things turn out as I hope they do not in this election, I don’t know if I will be able to honestly say such things any more. I am not one of those people who say “vote for whomever you want—just be sure to vote.” If you are not crystal clear by now about who you must vote for in order to preserve even a glimmer of hope for the future, let me know. I’ll tell you how to vote. The stakes could not be higher. Vote as if your life depends on it. Because it very well may.

October 29, 2020 Exorcising the Ghosts of Jesus Past
Recent Comments
0 | Leave a Comment
Browse Our Archives
get the latest from
Freelance Christianity
Sign up for our newsletter
POPULAR AT PATHEOS Progressive Christian
1