Men, Go Ahead and Buy an Apron and a Purse

Because the New York Times asks why can’t you be women:

Last week, the New York Times ran a symposium titled “How Can We Get Men to Do More at Home?” The series was prompted because of a recent study showing that German and other European women are making strides in education and in the workplace, but their careers stall once they have children. Why? The Times cites “child care” and “hard-to-quantify traditional ideas about parenting,” among other reasons. They ask, “If greater equality between men and women in the work force has not led to greater equality in child-rearing and other domestic responsibilities, what will?”

Seven experts weigh in on this supposed “problem,” but the very question obscures the reality of the role of women and men in two ways.

Read what they are here.

July 12, 2011 Meet Bristol Palin's Ghostwriter - Me!
Recent Comments
3 Comments | Leave a Comment
"and what makes this even better is that the two girls are sisters http://www.huffingtonpost.c..."
d Black activists cried "racism" over this ..."
"It's heart wrenching to hear about this. Our country is getting more vile and depraved ..."
BlackSun Syndicate Target proudly welcomes men to use ..."
"a wolf dressed as a sheep is still a wolf - if u have a ..."
Aussie In Austin Target proudly welcomes men to use ..."
"I am picturing a little turd in pajamas sipping coffee."
Cantbelieveyouthinkthis Los Angeles Craigslist ad somehow captures ..."
Browse Our Archives
Follow Us! 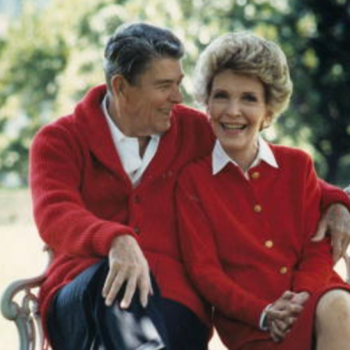