The Impossibility of a Socialist Jesus

The Impossibility of a Socialist Jesus August 16, 2011 David French

Last week in the Washington Post, a leftist named Gregory Paul claimed not only that Jesus was “pro-socialist” but also that his apostles implemented “a form of terror-enforced-communism imposed by a God who thinks that Christians who fail to join the collective are worthy of death.”  This is pure nonsense, and today my ACLJ colleague Jordan Sekulow and I responded:

Socialism is a relatively modern construct, a governmental system invented roughly 1,800 years after Christ’s death, not a biblical mandate. The question, then, is whether socialism is compatible with Christianity, not whether the Bible mandates socialism.

How can Mr. Paul claim Jesus was “pro-socialist?” Jesus, after all, despite many demands from His followers, pointedly refused to establish an earthly government. Undeterred, Mr. Paul interprets Jesus’s “substantial encouragement for the poor” and warnings against the moral pitfalls of wealth as support for socialism. Yet one has to travel quite the intellectual and theological distance to equate admonitions towards charity and warnings against greed with divine sanction for the destruction of private property rights and the forcible redistribution of wealth.

Read the whole thing, and feel free to comment.  If past experience is any guide, the Post’s comment board can be quite hostile.

August 17, 2011 Twin Killings Are Back... And Now Popular in America
Recent Comments
1 Comment | Leave a Comment
"and what makes this even better is that the two girls are sisters http://www.huffingtonpost.c..."
d Black activists cried "racism" over this ..."
"It's heart wrenching to hear about this. Our country is getting more vile and depraved ..."
BlackSun Syndicate Target proudly welcomes men to use ..."
"a wolf dressed as a sheep is still a wolf - if u have a ..."
Aussie In Austin Target proudly welcomes men to use ..."
"I am picturing a little turd in pajamas sipping coffee."
Cantbelieveyouthinkthis Los Angeles Craigslist ad somehow captures ..."
Browse Our Archives
get the latest from
Politics Red
Sign up for our newsletter
POPULAR AT PATHEOS Politics Red
1 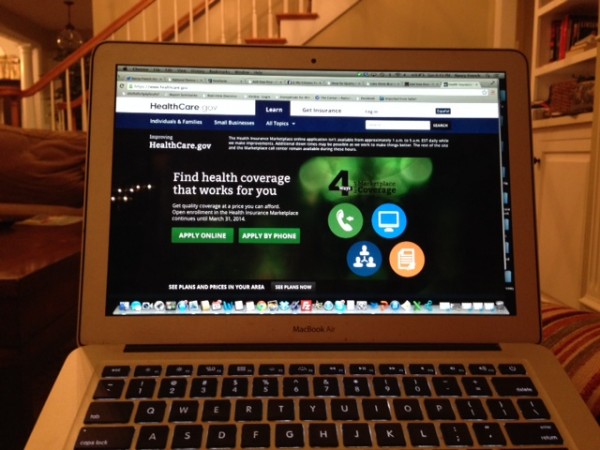