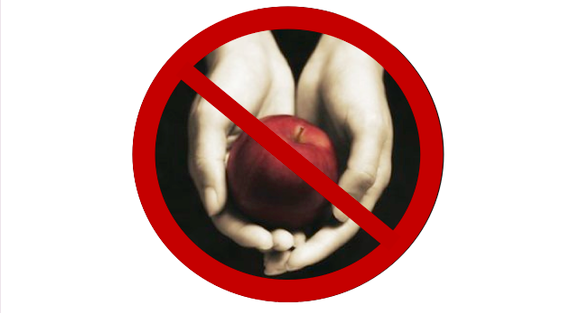 Maybe you don’t have teenage girls in the house, and consequently haven’t watched “Twilight,” “New Moon,” “Eclipse,” and are not standing in line for Breaking Dawn, Part 1.  Maybe you are turned off by the very notion of a love triangle amongst a human, a vampire, and a werewolf.  Or perhaps you are sick of stepping over the Twi-Hard fans at the movie theater who’ve been camping out to see the newest edition of the Stephanie Meyers’ blockbuster book adaptations. What’s a hater to do this week?

1.  Get acquainted with the basic plot in case you run into those pesky Twi-Hards who claim you need to read the books before hating on them. All you need to know is that Bella Swan was a normal girl living a normal life…  until she met a vampire and a werewolf.  It’s the basic girl meets vampire story, with high school graduation angst thrown in for even more angsty fun.

2. Casually quote Stephen King’s old interview with USA Today about Stephenie Meyer: “Both Rowling and Meyer, they’re speaking directly to young people… The real difference is that Jo Rowling is a terrific writer and Stephenie Meyer can’t write worth a darn. She’s not very good.” The downside to this is that you might be in the unenviable position of defending Pet Sematary.  (If this happens, please go straight to 4.)

3. If the woman in your life drags you to the premiere, excuse yourself to the bathroom after the Kristen Stewart’s third vacant stare (which should be about 37 seconds into it), and slip into Jack and Jill.  (Wait, nothing could be as bad as Adam Sandler as a woman.  Stay in Breaking Dawn.)

4. Are you a feminist? Carmen Siering, an assistant professor of English and women & gender studies at Ball State University, says this book series is anti-woman. Why? It’s “full of gender stereotypes—testosterone-driven male aggression, females who pine away over lost loves, boys who fix motorcycles and the girls who watch them.”  Don’t mind girls watching guys fix motorcycles?  Can’t bring yourself to say “gender studies” without snickering? No matter.  If you pretend to be morally outraged on the basis of gender, people will automatically assume you have principled reasons to hate the film other than because your tired of seeing the tee-shirts at Wal-Mart.

5. Pick a fight with the Twi-Hards by saying Harry Potter has a much weightier struggle than mere romance as he combats the villain who killed his parents.  If you walk by someone discussing who’s hotter – Jacob or Edward – just say “Harry” and watch the fur fly.

6. Ask the Twi-Hard why the sunlight in Stephenie Meyer’s books makes makes the vampires sparkly instead of killing them…  and then quietly walk away while they talk furiously amongst themselves.

7.  Gently suggest, as Rebecca Cusey has, that Bella go to law school instead of marrying Edward. 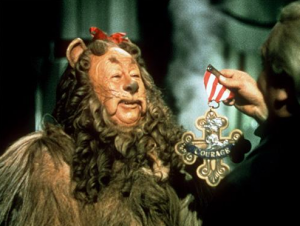 November 17, 2011
Penn State and Our Culture of Cowardice
Next Post

November 22, 2011 The Geek's Guide to the Kindle Fire
Recent Comments
2 Comments | Leave a Comment
"and what makes this even better is that the two girls are sisters http://www.huffingtonpost.c..."
d Black activists cried "racism" over this ..."
"It's heart wrenching to hear about this. Our country is getting more vile and depraved ..."
BlackSun Syndicate Target proudly welcomes men to use ..."
"a wolf dressed as a sheep is still a wolf - if u have a ..."
Aussie In Austin Target proudly welcomes men to use ..."
"I am picturing a little turd in pajamas sipping coffee."
Cantbelieveyouthinkthis Los Angeles Craigslist ad somehow captures ..."
Browse Our Archives
get the latest from
Politics Red
Sign up for our newsletter
POPULAR AT PATHEOS Politics Red
1