Yes, There is Evidence God Exists 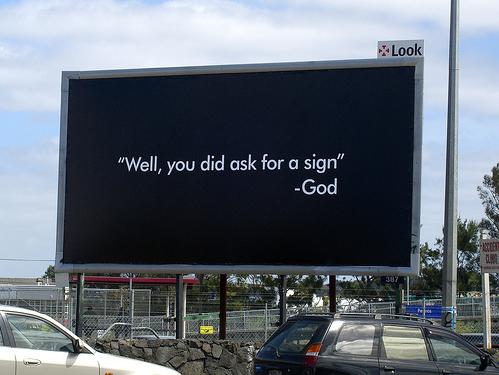 On an October day in 1995, I was diagnosed with an incurable disease. I’d been sick for several weeks, with stomach pain so severe and debilitating that I was certain I was suffering from a food-borne illness like E. Coli.  I’d lost almost 20 pounds, I was unable to eat, and I hadn’t been to work in almost two full weeks.  After extensive (and intrusive) testing, my doctor delivered the news. Ulcerative colitis. I’d never even heard of ulcerative colitis.  In those days, I’d just gotten my AOL account and could barely navigate the web, much less skip through WebMD, the Mayo Clinic’s website, or various sources of authoritative or semi-authoritative information, so I did the next-best thing: borrowed one of my doctor’s medical texts.  As I scanned, I found out everything I already knew — that the disease could be painful and debilitating — and things I didn’t want to know — that the disease could cause life-threatening complications.  Oh, and it was incurable.

In recent years we’ve witnessed the rise of a vocal atheist community, particularly on the Internet.  Some are angry and condescending towards people of faith, some not, but one of the common arguments they make — regardless of attitude — is there is “no evidence” that God exists. This statement has always puzzled me.  I could understand that they may not be persuaded by the available evidence, but “no evidence”?  Really? What is “evidence”?  A decent legal definition is “every type of proof legally presented at trial . . . which is intended to convince the judge and/or jury of alleged facts material to the case.”  This proof can include eyewitness testimony, expert testimony, scientific evidence, and circumstantial evidence.  The types of evidence are too numerous to list.  But whatever its form, the bottom line is the same: It is proof that is intended to convince another person of the truth of the matter asserted. Evidence is often contradictory.  Eyewitnesses conflict, scientific evidence is often subject to different interpretations or can be tainted by mistakes or corruption in collection and analysis, statistics can often be more confusing than illuminating, but as anyone with even a few seconds of courtroom experience understands, the mere existence of alternative explanations does not — by itself — nullify evidence presented.  Conflicting evidence or alternative explanations certainly increase the difficulty in discerning truth, but saying that one is not persuaded by the evidence presented, or believes that the evidence for one proposition is stronger than the evidence for another proposition, is a materially different statement than the assertion that there is no evidence at all.

My condition deteriorated rapidly.  I took steroids until my face puffed out like a balloon, reduced my food intake to the most inoffensive and bland items consistent with basic nutrition, and — yes — prayed hard.  Nothing worked.  My weight loss was nearing 40 pounds (to put it in perspective, I was at roughly 125 pounds on a six foot frame).  Within days, I was hospitalized. IV drugs were ineffective.  I was in unbearable pain.  As I kept wasting away, my doctor introduced me to a top local surgeon, who literally started drawing incision lines on my stomach.  He was preparing to remove my colon. At that point, my prayers shifted.  I started praying for courage to face the surgery, for stamina in the recovery, and for the fortitude to face the reality of at least a temporary colostomy bag and a forever-changed life.  To that point, I hadn’t reached out much beyond my close, local friends, but now — in my desperation — I cast the net much wider, asking my extended family of law school Christian friends to pray. [Continued on Page 2]

August 13, 2013
Breastfeeding or Manners: Let's Have Both
Next Post

August 19, 2013 Charlie Brown Versus Turbo: Are "Self Esteem Movies" Damaging to Kids?
Recent Comments
65 Comments | Leave a Comment
"and what makes this even better is that the two girls are sisters http://www.huffingtonpost.c..."
d Black activists cried "racism" over this ..."
"It's heart wrenching to hear about this. Our country is getting more vile and depraved ..."
BlackSun Syndicate Target proudly welcomes men to use ..."
"a wolf dressed as a sheep is still a wolf - if u have a ..."
Aussie In Austin Target proudly welcomes men to use ..."
"I am picturing a little turd in pajamas sipping coffee."
Cantbelieveyouthinkthis Los Angeles Craigslist ad somehow captures ..."
Browse Our Archives
Related posts from The French Revolution

Politics Red
How do We Properly Consider Science and History...
The French Revolution 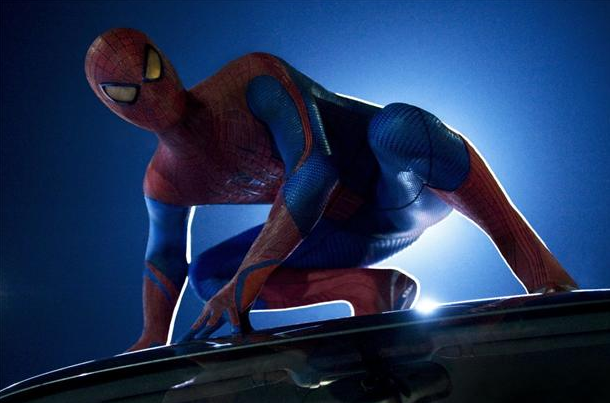 Politics Red
The Science Behind Spiderman: Is He Possible?
The French Revolution