When is Religion Terrible for Marriage? When There’s Only a Little of It

In recent days, the Federalist and Rod Dreher have written fascinating posts on the differing impact of religious belief and religious practice on social outcomes, particularly marriage.

Both of the following statements are true:

The most conservative Christian areas of our country have the highest divorce rates.

Churchgoing Christians are the least likely of our citizens to get divorced.

These statements are not only sociologically true, they also represent both the southern experience in all its cultural contradiction and complexity while simultaneously illustrating profound biblical truth. But first, let me show you two maps that should sober anyone — like me — who proudly hails from south of the Mason-Dixon line. The first is a map of U.S. counties by divorce rate:

The second is a map showing the most dominant religious group by county: 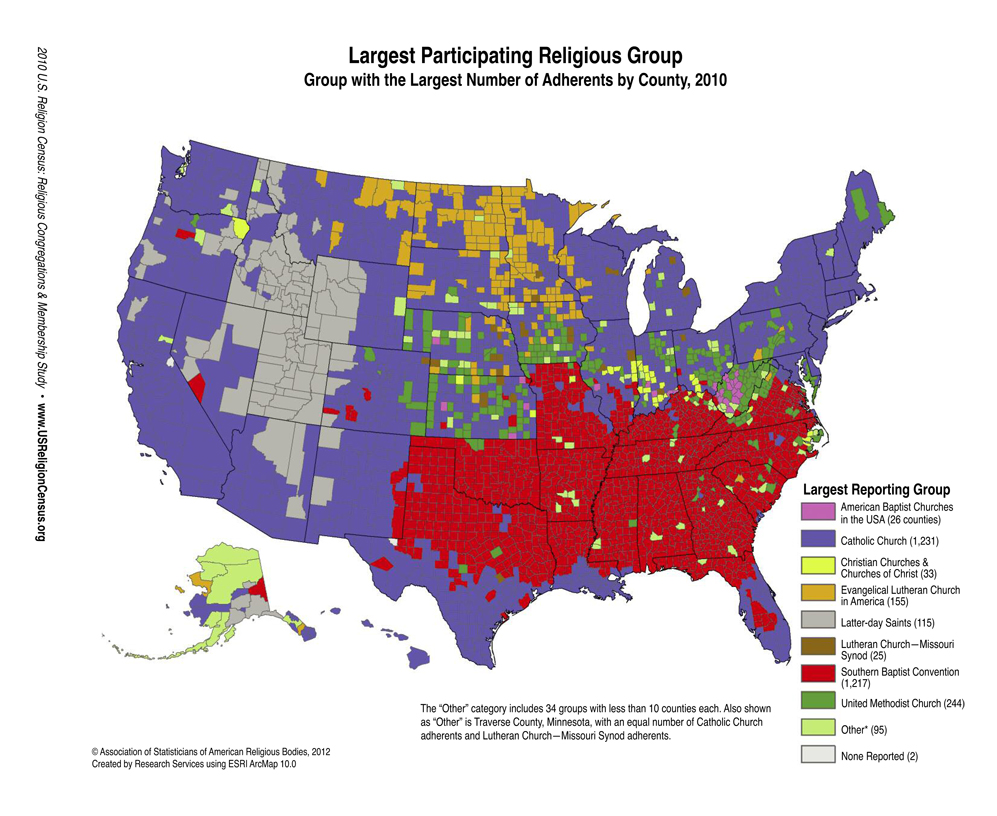 Blue-state liberals look at these maps and decry the moral hypocrisy of the religious Right and Red America. They laugh at the conservative Southern Baptist convention, and they crow about the irony of these high-divorce states also working so diligently to preserve the “sanctity of marriage” through various state-marriage amendments.

Southern, churchgoing Evangelicals — who happen to live in the South and know what it’s actually like — look at that map and simply say, “Yep, seems about right.”

The New York Times has a third map (it’s interactive, so I can’t embed) showing where people actually attend church. This map is visually remarkably similar to the first two, with church attendance clustered in the South (and Utah), but when you drill down to the data, you see that only a minority of Southerners regularly attend church, particularly in the most-populated counties. Thus, there’s a difference between a profession of faith and the daily practice of faith.

What does this mean for marriage? The Federalist has the chart: I’ve often heard the South described as “God-haunted,” in the sense that there are millions of men and women who identify as Christians, who attend church at least semi-regularly, and who at least aspire to live a Christian life as they understand it. Within that “God-haunted” culture is a very large subculture of the “God-fearing,” in the sense that they hold to the orthodox tenets of the faith, attend church regularly, and –furthermore — immerse themselves in the larger life of the church, from Sunday School to mission trips to small-group Bible studies.

It turns out that the God-haunted lifestyle is terrible for marriage. The God-fearing lifestyle is excellent. The reasons are not difficult to discern.

Those who don’t live in the South tend to think that this entire region is overrun with judgmental Christianity. Nothing could be further from the truth. For the casual Christian, your experience of church is likely dominated by inspirational holiday sermons and fun-filled Vacation Bible Schools for your kids. Sure, you may know the church teaches that extramarital sex is wrong or that drunkenness is a sin, but the church itself — because it’s not a part of your life — has minimal influence. And with that minimal influence comes minimal knowledge. You likely know little to nothing about the Bible, little to nothing about Jesus (other than viewing him as the best and nicest guy who ever lived), and little to nothing about the Gospel. In fact, most people who call themselves Evangelical don’t even really know or believe what Evangelicals have traditionally believed:

Asking people if they consider themselves to be evangelicals produces a comparatively large number: 38% of the population accepts that label.

The Barna Group has traditionally used nine questions to categorize people as evangelicals, whether they consider themselves accurately described by that label or not. Using the nine questions about their beliefs produces a much smaller figure: just 8% of the adult population in 2006 fit the criteria. In other words, the number of self-defined evangelicals outnumbers the 9-point evangelicals by a margin of nearly five-to-one . . .

When extrapolating these percentages across the entire adult population, the difference is staggering: 84 million adults based on self-report versus 18 million using the nine-point theological filter.

By picking and choosing our beliefs, cafeteria-style, a person drains their faith of any real power, rendering it not quite irrelevant and quite possibly dangerous — leading to unrealistic expectations about ourselves and others. In my experience, the casual Southern Christian has very high expectations for others’ behavior at the same time that they are quite forgiving of themselves. In other words, they’re keenly aware of the demands of moral law on their friends, spouse, and co-workers, yet eager to accept grace for themselves. This is of course a quite common human impulse, but it’s rendered far more destructive when sprinkled with selective Christianity. In fact, it’s hard to imagine an attitude better-calculated to lead to divorce.

Moreover, by cutting themselves off from church, the God-haunted Christian cuts himself off from the God-designed means of mutual accountability, instruction, or support. And they largely replace this lost community with friends who are equally ignorant of the faith and share the same self-centered, demanding world view. Thus the interesting finding that allegedly “conservative” religious beliefs can actually help foster divorce. Casual Christian self-justification spreads virally in a casual-Christian community.

All of this should be no surprise to those who read scripture. Christ’s words regarding lukewarm faith are rather clear: “I know your deeds, that you are neither cold nor hot. I wish you were either one or the other! So, because you are lukewarm — neither hot nor cold — I am about to spit you out of my mouth.” Rejection has consequences.

One final note: Southern Christian churches send members in vast numbers to developing countries to share the Gospel and volunteer to serve those communities. So long as those mission trips are effective (though there’s lots of evidence that misguided help actually hurts), I don’t begrudge them a single dollar or volunteer. But these same churches should not overlook the vital need to share the Good News here at home. Our Southern towns are far less Christian — and experiencing far more hurt — than you might think.

July 19, 2014 How to Train Your Dragon 2 and Lessons of Diplomacy
Recent Comments
2 Comments | Leave a Comment
Browse Our Archives
Related posts from The French Revolution 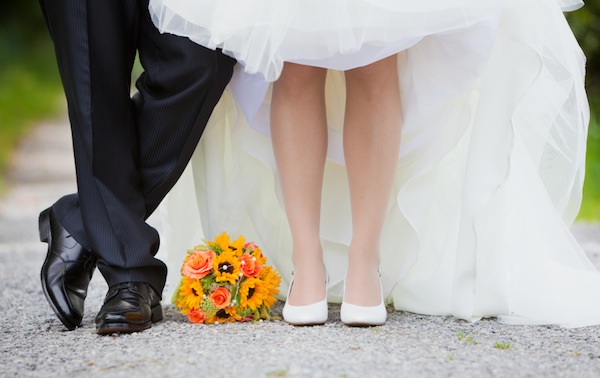