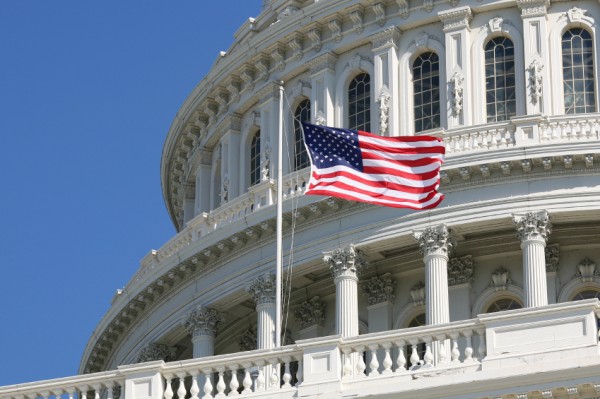 And yet our “leaders” can’t quite seem to muster up even that level of faux backbone. The House bailed on a late-term abortion ban? Really?

In a vote where lives were at stake — a vote with the overwhelming majority of the public behind them – the House GOP blinked. They blinked in the face of  . . . what? Angry columns from Jezebel or the HuffPo? Cold feet from a handful of members?

If you are a Republican office holder, and you find yourself incapable of making the public case for a late-term abortion ban — for banning procedures that dismember living children who feel every agonizing tear of their flesh — then resign. Please. I can assure you that there are thousands of conservatives in your district who can make that case and would be eager to make that case.

If you’re a conservative, and a Republican tells you they’re pro-life, don’t believe a word they say until they can prove that support with actions, not words.

The actual pro-life movement is full of people who endure scorn; who face censorship on campus; who work every day with young women in desperate circumstances; who give their money, their time, and their heart and soul to save America’s most innocent and vulnerable citizens. They deserve better — on the anniversary of Roe v. Wade and every day — than the pathetic display we just witnessed in Washington.

January 21, 2015
Why We Should All Be Glad a Muslim Man Just Won His Religious-Liberty Case at the Supreme Court
Next Post