Marlon Brando from Beyond the Grave: I Was a Beast and Liar

Marlon Brando from Beyond the Grave: I Was a Beast and Liar October 19, 2015 Nancy French

Marlon Brando is arguably the most successful actor ever to be on the silver screen.  Though the notoriously shy actor died eleven years ago, he secretly made hundreds of hours of recordings in the weeks leading up to his death for a new movie called “Listen To Me Marlon.”  Here are some quotes from the film:

“Most actors want their name in the paper. They like all that attention. Very often I am struck with the illusion of success.”

“And it’s been a struggle to try to preserve sanity and a sense of reality taken away from you by success.”

“I didn’t make any great movies. There’s no such thing as a great movie.”

“There are no artists. We are businessmen. We’re merchants. There is no art. It’s all bull***t. Money, money, money. If you think it’s about something else, you’re gonna be bruised.”

“It’s difficult when you meet people because you see they’ve prejudged you – not to be treated normally. To have people staring at you, like an animal in the zoo, what it does is remove you from reality.”

“I can’t stand it. I hate it. You guys have no idea how discomforting it is not being able to be just an ordinary person. You can’t imagine how much of a panic it is.”

“Lying for a living, that’s what acting is. All I’ve done is learned how to be aware of the process. All of you are actors. And good actors because you’re all liars.”

Plus, he talks about his personal failings.  “I had women coming in the door, going out the window,” he said of his famously ravenous sexual appetite which created sixteen children with three wives and many mistresses.

In his eighty years, he saw a lot of grief as well.  For example, his son shot the boyfriend of his half-sister — landing him in jail and his sister in the grave after suicide.

While reading about this new movie, it made me think of the words of Solomon in the book of Ecclesiastes.  Solomon had 700 wives, 300 mistresses, unimaginable wealth, and power.  He lived for eighty years, just as Brando, and came to the same conclusion:

Listen To Me Marlon is in theaters on October 23 but you can order it on DVD and Blu-ray on November 30.

October 19, 2015 Ann Voskamp Loves Jefferson Bethke's "It's Not What You Think" - FREE CHAPTER
Browse Our Archives
get the latest from
Politics Red
Sign up for our newsletter
POPULAR AT PATHEOS Politics Red
1 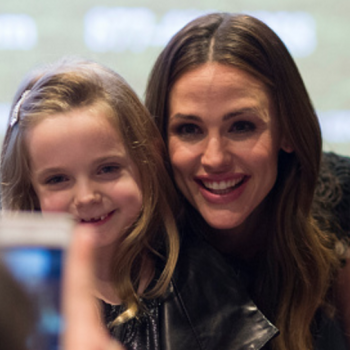 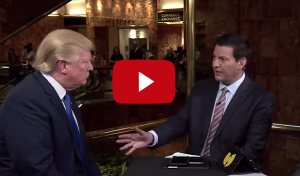