Dear Media, Donald Trump Does Not Care About Your Bible Gotcha Questions 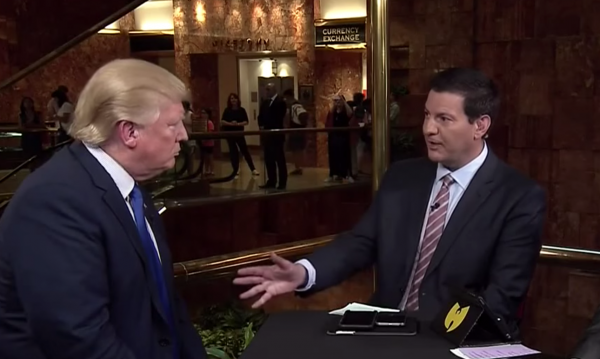 Quick — what’s your favorite Bible verse? If you’re like most people John 3:16 came to mind.  But if that’s your answer and you’re a Presidential candidate, you’d be skewered for being “obvious.” What IS the right answer if you’re a candidate?  Well, a reporter repeatedly asked Donald Trump that question on air, and it didn’t go well for the reporter. David French, over at National Review, writes:

He declined to identify a favorite verse, calling it “very personal.” When asked if he’s an “Old Testament guy or a New Testament guy” (a biblically illiterate question if there ever was one, by the way), Trump simply says they’re “equal.” The clip is almost a perfect representation of a Donald Trump Rorschach test. If you hate Trump, you laugh and say, “The man doesn’t know a single verse.” If you love him, you laugh and say, “Look at how he brushed off that inane gotcha question.” 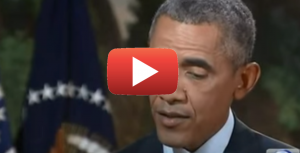 August 26, 2015
President Blames Guns/Minimizes Terrorism for the Racist Murders of the Reporter and Cameraman
Next Post 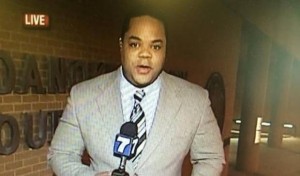 August 27, 2015 Yes, Gay Black Men Can Be Killers, Too
Recent Comments
343 Comments | Leave a Comment
Browse Our Archives
Follow Us!