Trump: As president, I would prosecute Clinton 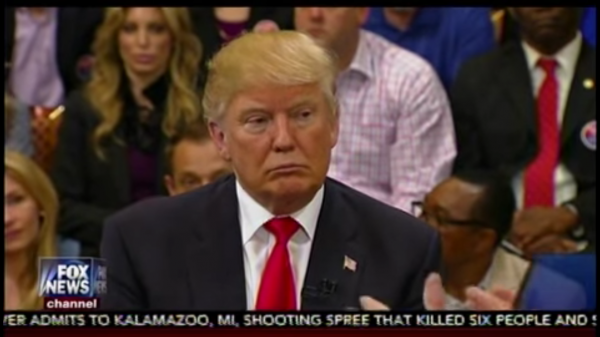 On Sean Hannity last night, Donald Trump made a statement that will probably impress any red-blooded American who appreciates justice.

He said that he’d prosecute Hillary Clinton for her illegal use of a private email server for confidential correspondence.

“You have no choice. In fairness, you have to look into that. She seems to be guilty,” he said. “But you know what, I wouldn’t even say that. But certainly, it has to be looked at. If a Republican wins, if I’m winning, certainly you will look at that as being fair to anyone else. So unfair to the people that have been prosecuted over the years for doing much less than she did.”

Whether you like Trump or not, this is the kind of thing that will win votes.

February 22, 2016
Tim Allen comes 'out of the closet' as a Republican - find out who he likes for President
Next Post 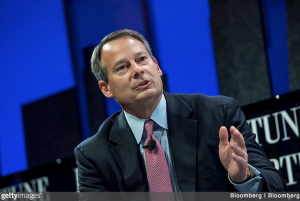 February 24, 2016 CEO tested job applicants by watching their reaction to a waitress flubbing their order
Recent Comments
0 | Leave a Comment
"and what makes this even better is that the two girls are sisters http://www.huffingtonpost.c..."
d Black activists cried "racism" over this ..."
"It's heart wrenching to hear about this. Our country is getting more vile and depraved ..."
BlackSun Syndicate Target proudly welcomes men to use ..."
"a wolf dressed as a sheep is still a wolf - if u have a ..."
Aussie In Austin Target proudly welcomes men to use ..."
"I am picturing a little turd in pajamas sipping coffee."
Cantbelieveyouthinkthis Los Angeles Craigslist ad somehow captures ..."
Browse Our Archives
Related posts from The French Revolution