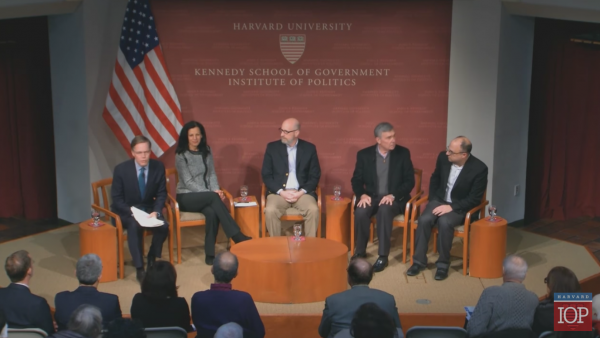 “Trump’s Executive Order on Refugees — Separating Fact from Hysteria” is a must-read if you are trying to figure out exactly what is going on.  Afterward this article went viral, David has had the chance to discuss this complicated and emotional issue on NPR, Fox News, and CNN.  Additionally, he had the honor of speaking at Harvard’s John F. Kennedy School of Government.

You can watch the event below: 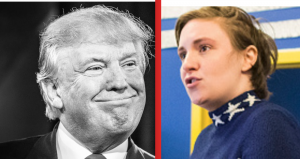 February 7, 2017
Lena Dunham says she is skinnier because of Donald Trump
Next Post 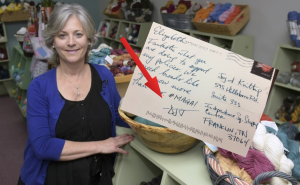