I Sacrificed Myself to Myself: The Return Gifts of Sacrifice

I Sacrificed Myself to Myself: The Return Gifts of Sacrifice July 9, 2018 Chris Godwin 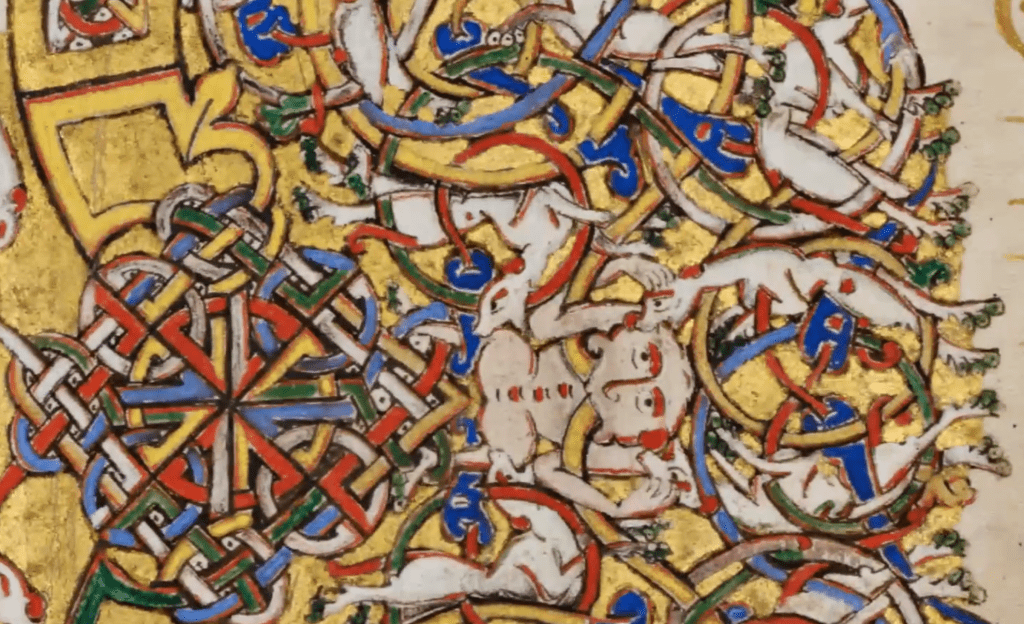 I realized exactly to what degree my current feelings and perceptions were altered by events from the past.

I became aware of feelings that were uncomfortable or difficult that I was not previously aware of. I could explore these feelings more easily and visit things I had previously avoided.

“The shaman is more than merely a sick man, or a madman; he is a sick man who has healed himself, who is cured, and who must shamanize in order to remain cured.” – Terrence McKenna

Taking that thought further, The druid, heathen, or pagan mystic is not only an outcast, they are outcasts who have figured out their culture and psychology. Having traversed that maddening bridge, they must perform a mystic practice or service to continue to be healed. Does that relate to your experience?

I saw now the avoidance where I couldn’t before. I now see that what other people avoid can be seen in negative space, especially when they encircle it so tightly. I gained a deeper understanding of my core values and beliefs. I had discovered a clear pattern of avoidance in my behavior and I became more aware of the beneficial patterns in my life.

I realized the nature and origin of the avoidance and defensiveness and coping strategies I had previously deployed.

I realized the perspective and actions of pretty much anyone. I can see from multiple perspectives at once now to better average the extrapolation of what is really going on around me social and emotionally.

I just ‘became’ aware of information that helped me understand my life and the lives of others and other beings, as if the information appeared in my mind, sent there from another place, or always there in an otherworldly part. I discovered ways of bisecting problems more simply with clear lines of what is right and wrong to do with regard to my goals.

I realized that the deepest places in your mind are so deep that they can be considered otherworldly, and that this is something that needs to be articulated in language for people to understand that their very being includes elements that seem both local and foreign.

I became aware of my life purpose and my life goal to make as much meaningful time on this earth as possible.

I experienced a loss of the sense of the passage time. I experienced amazement and pissing your pants level awe. I sensed that the experience can’t be described in words. I also saw patterns of solving problems that are also difficult to describe in words. I have since seen writings from mystics that describe these patterns in local cultural ways. Rumi is but one example. I experienced the loss of my usual sense of space.

The information I was given was on the deepest levels of my awareness. The insight into one’s own being, the world, and others striked like lightning bolts of intuition.

I gained a deeper understanding of memories from the past, I realized this circle back phenomenon from the labyrinth vision existed.

I discovered techniques for accepting difficulties and reducing the need to cope with them, and instead, attempt to meet them head on and bring into chorus all other inner wills that conflict with that goal.

I was laughing and crying. I never felt isolated, I enjoyed isolation because I was bombarded with so much information. Any exterior sound or talking was like someone talking in a movie theater, demanding your attention when there is this grand picture going on.

I generally was anxious the whole time. I was very nonchalant before the experience because I denied my anxiety, after the experience, I realize I am very anxious and have been so for a long time. I later got diagnosed with ptsd, and anxiety.

Some parts of the experience involved panicking.

It has revealed the secret to insecurities, paradoxes, bad habits, bad impulses, and has healed them all.

My moods are stable, I no longer fear death, I see it as the greatest adventure of my life.

There were feelings of experiencing eternity or infinity, not just vast ones, but small different kinds of infinities that exist all around us.

I experienced oneness and unity with objects in the room, beings and wildlife around me, not just in my surroundings but also in places near my surroundings that was beyond my perception but my mind simulated them.

I experienced feelings of gentleness and compassion. I experienced the opposite and a flipping back and forth of a dispassionate self and a compassionate one, and it didn’t stop until I realized that the point was to learn to have compassion under any circumstance.

There was a clear intelligence guiding me, putting me in parts of myself until I solved some puzzle or trial.

I had a certain encounter with ultimate raw reality, unbuffered and unfiltered. It seemed like a vast ocean of sound and vibration, material and spirit. This was accompanied with a terror and fright at the fastness of it.

Beings told me that if I describe and write about the experience that it would not do it justice and not to do so if I want readers and listeners to understand fully. The best I can do is write what I can and hope it is a signpost that points to the shore of wonders, the place of which I speak.

I had a loss of awareness of where I was in the material realm as I was in the other realms I was exploring. In my prior articles, I ‘ve described and included of a video of what the experience was like.

At one point I was outside of time and I remembered an argument I got into in Celtic paganism about how the gods were bound by time. I have since rescinded that statement. Those who have this illumination regularly themselves get outside of time.

I had a sense of pure being, my monkey mind had been killed(for now) and all my psychological filters had been taken down.

I experienced horror, terror, awe, ecstasy sometimes simultaneously. I experienced the insight that “Ymir is all. All is Ymir/Purusha.” but from a polytheist perspective which I’ll write about right after this series.

I got the sense of being several places, but the most important feeling one had no space, no boundaries. This innerworld within had a separateness and oneness to it.

I experienced total validation of my life, character, values and beliefs.

I became aware of paradox all around me, within me, and within others. I saw the two cosmic powers of fire and water/ice in everything.

Overall I had a giant sense of reverence toward all of this new reality that I can still see. This is a sense of knowing rather than believing. It was profoundly sacred and holy. The most holy experience that can ever be had.

I was aware of Life as a living presence that the gods are outside of, though the information didn’t reveal if that was always the case. It was as if the pieces of Ymir and Purusha are what I now call Life, and that Life is doing a grand dance, a game of fidchell, or a ritual, and we are the steps in that.

I maintained a sense of self the entire time. I know this because when my identity expanded, it was always from the center of my perception, not from other beings perception, nor the center of all perceiving beings. So I was still me. The Oneness isn’t all of the ‘I’s merging into a grand ‘I’ or ‘me’, that’s an illusion. If that were true, you’d experience everyone’s perspective. In this state, our limits tell us what is going on, we are feeling that we are a part of a grand mechanism filled with spirit.

While me I could feel the lower more foundational elements of myself fused with the rest of the world. This wasn’t a change, this was realizing it is always that way, that the layers of you don’t stop at your skin, and those layers keep going out forever into the world and there is a grey scale that defines you to from it.

At one point in earlier experiences, I remember feeling that I would go insane or never return to normal mentality. In other words, I felt like that state would last forever. After my 7th experience I wasn’t sane while I was revisiting all of my worldview in light of all of this gnosis.

I experienced my own death, loss of self and existed as an egoless singular spirit floating in vast beauty and bliss afterward.

I experienced a decrease in sanity I can only say is synesthesia of the entire mind, where all the epicenters in your brain inform the other epicenters. While this is happening, the implied information, the sum of putting together the gnosis of two or more epicenters generates this third imminent set of information as realizations.

The experiences were mostly very easy but sometimes were psychologically challenging. It was well worth the insight.

Pondering these experiences, it continues to reveal how nature works and how I can meet my goals in insightful ways. They still augment my well-being to this very day.

The experience revealed my life’s purpose. It changed my attitudes about life, self, the world, others, and relationships.

The most important thing you can do is to change your life, language, and maintain those changes, for the better. 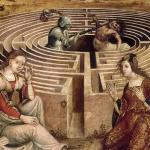 July 6, 2018
I Sacrificed Myself to Myself: The Fruits Fall
Next Post 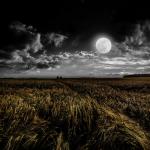 July 16, 2018 A Full Solitary Devotional Rite for Lughnasadh in August.
Recent Comments
0 | Leave a Comment
Browse Our Archives
get the latest from
From a Common Well
Sign up for our newsletter
POPULAR AT PATHEOS Pagan
1

Pagan
365 Days of Discovery - Conclusion
From a Common Well 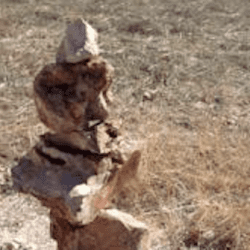