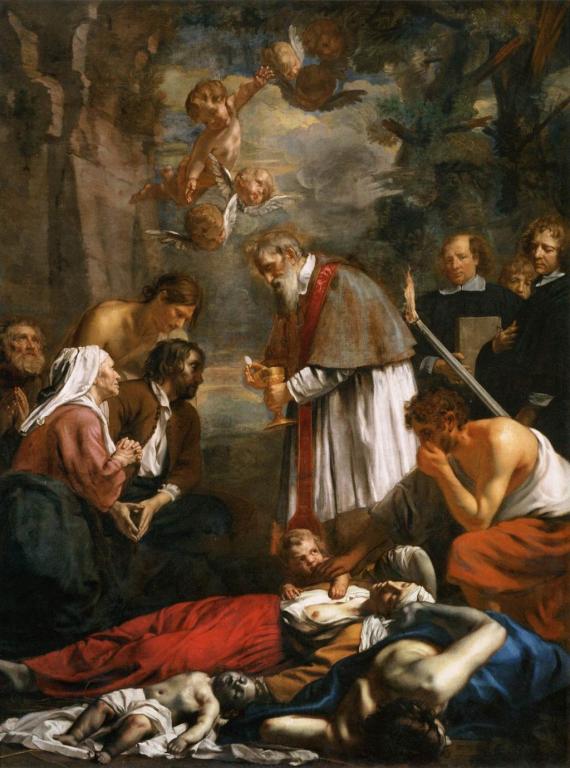 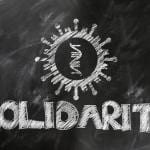 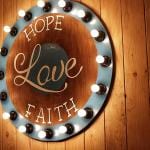 March 25, 2020 What Is the Biblical Quality of "Hope"?
Recent Comments
0 | Leave a Comment
Browse Our Archives
get the latest updates from
Cranach
and the Patheos
Evangelical
Channel
POPULAR AT PATHEOS Evangelical
1