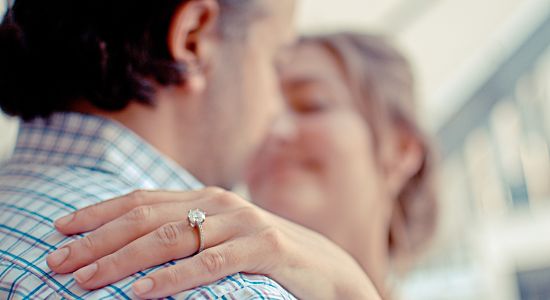 We’re in a bad way, but we may be coming to the end of it. I’m not saying the people responsible for it will give way without a fight, they’ve managed to ensconce themselves in our most important institutions. They’ve written themselves into the budgets. But I think we can see where they’re trying to take us. And it is an place that most of us want to stay far away from.

They are the Disenchanters. We can roughly identify them as belonging to one of two parties, both artless and ugly. The first are the Calculators, (they’ve been around a while), the second, the Lumps (they’re newer).

The Calculators got things going, denuding the world, reducing it to thingness, so that they could cut it away from given meanings (and all of human history), and compel a “neutral” world to serve us. The Lumps followed, realizing that such a world would be nothing more than a stage for power-struggles; they “unmasked” every last hint of enchantment. For the Lumps every received story was nothing more than an attempt to control people. The Calculators see machinery everywhere, and so do the Lumps. The first want to run the machines, and the second want to, too.

This is why neither party is able to produce anything beautiful.

And in the process they’ve reduced men and women to tiny interchangeable gears in a global economy (the Calculators), or exploiters and victims (the Lumps). For the Calculators “male” and “female” are sentimental terms. What counts is making the machinery of the corporate economy function efficiently. To the Lumps these are terms of oppression. People ought to be free to define their genders, or at least choose from a growing list of them. The Lumps would like you to think they’re the enemy of the Calculators, but they accept the premise that the calculations of the Calculators is based on–that nature is just matter and motion.

There is no way forward here. Instead, we should return to the old ways.

I recall C. S. Lewis saying something once about taking the wrong path. If I remember correctly, he said in effect that going forward on the wrong path only takes you further away from the truth. What you actually need to do is turn around and go back. This calls for humility. That’s why most people won’t resort to it until the pain of continuing in the wrong way has grown too great to bear.

The way back can only begin when you manage to think sympathetically about old ways. If you assume the past was primarily populated by benighted people, you’ll never go back. But if you can at least entertain the possibility that dead people may have known things we’ve forgotten, you can begin.

When it comes to finding meaning in male and female (re-enchanting these terms) we have to think about the sexes differently than the Calculators or the Lumps. We have to at see intrinsic meanings in the facts of biology.

One of the things you see when you return to the old ways of thinking about men and women is that these ways of being human go together. And once you see that, you can see the sense in sex roles. This is a nonstarter for the Calculators or the Lumps–but who cares what they think? (By the way, Calculators and Lumps are contemptible on moral grounds because they don’t have to be ugly, they’ve chosen to be, usually due to cowardice. That and unbelief.)

Being a man, or being a woman, is a role because these are ways of being human that fit into a larger story. There is a physical side to the role. Men and women come type-cast into the world. Naturally, men and women who don’t have a clue how freedom and a moral conception of the natural order can go together tend to resent this, just like any actor who is typecast can resent casting to type. But just like typecast actors, we can play to type and learn to love it. Types are real.

There are subplots, too, that fit into the larger story. And there are chapters, or acts (depending on your metaphor) and stories can either end happily, or badly, in a real sense, not merely by private standards. Our lives can be exemplary or they can be cautionary tales, depending on how things go.

But for our lives as male and female to be re-enchanted, we must see that we live in an enchanted world. Our world has a story, and we fit into it. 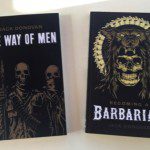 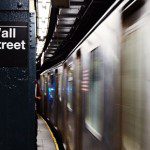 April 26, 2017 Liberalism & the Curse of Debt-Free Living
Browse Our Archives
Follow Us!