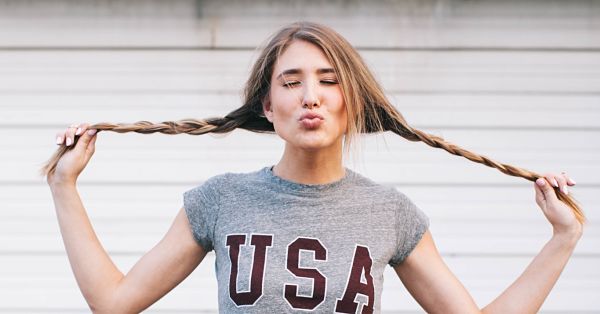 I have known a number of unhappy single Christian women over the years. Many of them are at a loss. Why can’t they find a man who will take a healthy interest in them?

In my experience the women I’m thinking about don’t understand men, and they tend to be surprisingly uninterested in learning about them.

I have my suspicions as to why some of these women lack interest in learning about what makes men tick, but I won’t spend time here discussing those suspicions. Instead I’m going to give some advice to women who have “ears to hear”.

1. Get into the right pond.

What’s the right pond? Too many women are in ponds that are primarily filled with women like themselves. They don’t seem to understand that they need to get into another pond in order to meet masculine men.

Generally these women work in the cubicle farms of large corporations, or in healthcare, or education. And just as generally, the few masculine men you find in those places are already taken. The other men are either in much demand, or they are practically worthless. You must find a pond filled with masculine men. (And no, it is not a singles-bar; or the singles-group at the mega-church–in those places you find either the predator or the Christian version of guy you’re not interested in.)

I recently told a young woman who was heading off to college, “Go ahead and join the Jane Austen Fan Club, but don’t expect to find many men in it.” Since she is gifted in math I told her, “Join the physics club, too. You’re more likely to meet men there.”

This is what I mean by getting into the right pond.

2. Learn to drop the hanky in the right place.

Learn to drop the hanky. Feminism is all about not needing men. (It is an illusion, but let’s just run with it for a moment.) Often career minded women will say to themselves, “The reason men don’t ask me out is because they are intimidated.” Wrong. The reason is masculine men don’t find you attractive–and I’m not talking about physically attractive.

A masculine man often has a surplus of ability when it comes to traditionally masculine arts. A single man who is masculine has no place to invest the surplus. When a woman sends the message–“I don’t need what you’re offering, I can do everything for myself,” he is turned off. He moves on.

A traditional woman knows that a household is a place for interdependence, not independence. She knows how to receive a man’s gifts. And one of the ways to signal that is by asking for help. Everyone likes to be needed–and this is true for masculine men.

Learn to give as well as get. A masculine man is not looking for “one of the guys” to marry. He’s not interested in competing with his wife.

He’s looking for a woman to bring into his life things he can’t do for himself. A traditional woman gives him things that make his life richer and more complete. Generally he will be at a loss for words to express his gratitude–he’ll often express it by giving things that come from his strengths.

A healthy masculine man doesn’t receive a woman’s gifts as a put down. Instead he is grateful (if he is virtuous), and he feels appreciated.

Don’t wait. Here’s the reality: the marriage prospects get better for men as they age, the reverse is true for women.

Is it fair? Who cares. It is a fact. Deal with it.

I see women put things off because they’ve bought the feminist narrative about success and so forth. Then they’re single and childless at 35. They live in a nice apartment with their cats, they drive a nice car, they have a middle-management position in some bureaucracy that could replace them in the blink of an eye. And they’re miserable. 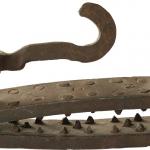 October 17, 2018
Thumbscrews: How Conservative Clergy Are Pressured into Silence
Next Post