Manhood at First Things and Touchstone 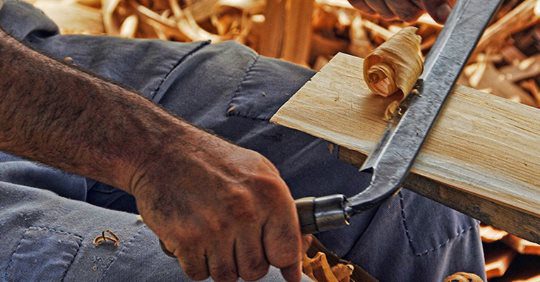 Here are some sightings of yours truly at First Things and at Touchstone–a couple of my favorite journals.

I was honored to be asked to write the following piece for First Things by the editors there–Mark Bauerlein and Rusty Reno. I’ve been even happier with the reception, which has been favorable. As a result I’ve been asked to appear on the radio in both Pittsburgh, PA and Louisville, KY–the ancestral digs of both sides of my family, the Ohio River Valley.

Here’s the opening to my essay at First Things. (You can begin the read here, and if you’d like, you can finish it at First Things online. Happily the entire essay is accessible there–no paywall).

I met men for the first time when I was eleven years old. My father left me with them. He was an academic. I don’t know much about what he did for the University at Buffalo, and later Washington University in St. Louis. When he was at work, he wasn’t with us. But he wasn’t around much when he wasn’t working. His spare time was largely given to the Church of Scientology. I remember the Org since I was often reluctant baggage carted off there (“Org” being the moniker for a local organization of Scientologists—at least in those days). Since Scientologists didn’t have much use for kids, there wasn’t much for kids to do. Mostly we waited for our parents to finish up whatever they were doing. There was a lot of clay to play with (that’s another story). But we spent most of our time sitting beneath the enormous photographs of the plumpy and unappealing L. Ron Hubbard.

Scientology requires total dedication while paradoxically encouraging complete self-absorption. On top of that, it is very expensive, so there wasn’t much money to spend on the family after bills were paid. And apparently the bills went unpaid, since my father went bankrupt. After that, he drove my mother, my sister, and me in his Opel Kadett to western Pennsylvania, to the town where I had been born. And there he deposited us and drove away for good. It was January 1974.

Western Pennsylvania was another world. Men did things there that men do, often right in front of people. It wasn’t just for show, like bodybuilders flexing biceps. They pulled engines and cleaned deer because those things needed doing. It was a world of functional manhood. (For the rest of the essay, follow this link: https://www.firstthings.com/article/2018/06/manual-manhood)

The dates for the conference are October 11-13, and the location is Trinity International University. Follow this link to register and to learn more: http://www.touchstonemag.com/patriarchy/ 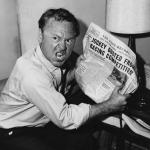 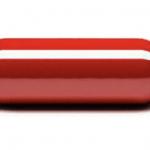