I was genuinely saddened to learn that Christopher Lee died last Sunday. For some of us, he wasn’t just great talent, but an iconic figure from our childhood. I was a Monster Kid of the 1970s: raised on Saturday matinees, the 4:30 movie, Chiller Theatre on channel 11 (that hand!), and Famous Monsters of Filmland. I didn’t do sports and wasn’t much of a student. I did Karloff and Chaney and Cushing and Lee.

And he was the last. They’re all gone now. Lugosi and Chaney, before I was born. Then Uncle Boris, Vincent Price, Lon Chaney Jr, Peter Cushing, Ray Harryhausen, Ray Bradbury, Peter Lorre, John Carradine, all of them. And now the towering legend with the giant voice and those amazing eyes joins them.

Christopher Lee appeared in a couple hundred movies. I’ve sought them out and maybe seen less than half. A great many of them were crap, a number of them were quite good, and some were classics.

There are a few titles that fans would place at the top of their lists: The Wicker Man, of course. Horror of Dracula. Curse of Frankenstein. Lord of the Rings. Maybe Hound of the Baskervilles or The Private Life of Sherlock Holmes or Richard Lester’s Musketeers movies.

But one film many of fans, myself included, would single out as their favorite is The Devil Rides Out (1967), directed by Terence Fisher from a screenplay by Richard Matheson.

This was a pet project of Lee’s, and he had to push Hammer to get it done. Lee was tired of the pop-up scares of Dracula movies. He wanted to depict real evil and Satanism in a serious way. He wanted to show that the occult was dangerous, and treat it with intelligence. I just rewatched this film a week ago with the commentary track on, and was struck by how knowledgeable he was about the subject, and how much the film meant to him.

Based on Dennis Wheatley’s novel, the film stars Lee as Nicolas, the Duc de Richleau, a character who appeared in many other novels by Wheatley. Nicolas and Rex Van Ryn learn that a young friend, Simon, is being drawn into Satanism by a charismatic Aleister Crowley type played by Charles Gray. (Both Gray and Lee later played Bond villains.)

The film is notable for its accuracy and its sober depiction of occult practices and their dangers. Even more notable is its strong Christian message. Over and over, either God or Jesus is used to thwart evil. The final triumph (it’s not like I’m spoiling things here) is accomplished by the overwhelming power of the cross. Even when the good guys use an incantation, it hearkens back to Solomon. (In esoteric tradition, Solomon was able to control and cast out demons.)

A lot of horror has a winking quality: the audience understands this is a lark. The Devil Rides Out plays it straight down the line, and it’s stronger for it.

Lee clearly believe in the devil and the power of God to thwart him, and was adamant about the dangers of trifling with the occult, as he shows in this clip.

Lee himself was Anglo-Catholic. His noble blood line was traced back to Charlemagne, and I believe that he had a pope somewhere in his family tree. He was the one of the last men of a dying generation. He saw evil up close in the war, and he knew the devil’s power.

June 11, 2015 Tool Helps Companies Identify Slavery in Their Supply Chains
Browse Our Archives
Related posts from God and the Machine 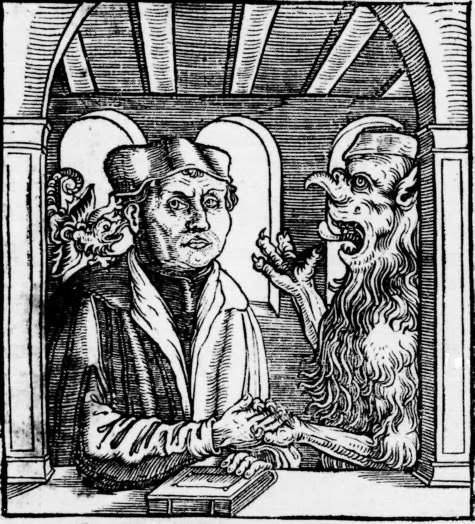 Catholic
Luther's Pact With the Devil
God and the Machine 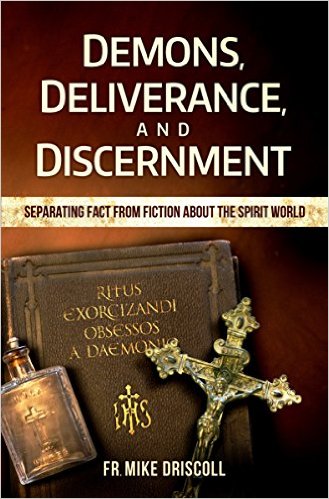 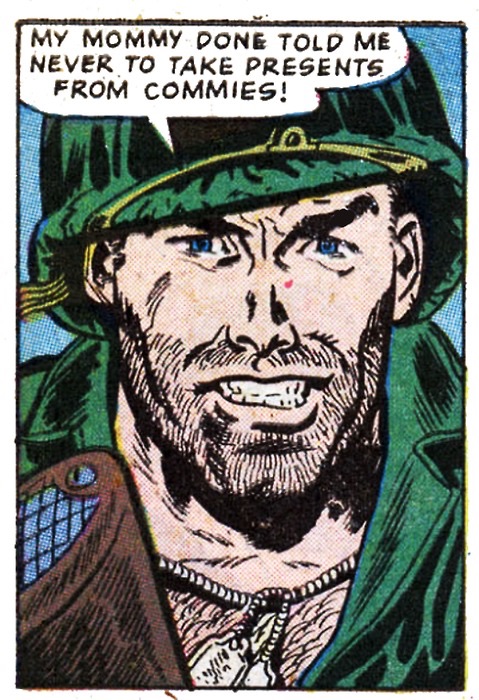 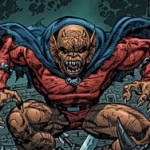