The Ideology that Crucified a Savior and Assassinated a King

The Ideology that Crucified a Savior and Assassinated a King June 7, 2015 Benjamin Dixon

This article was originally written on Easter Sunday morning of 2015. On this weekend, the death of Christ fell on the same weekend as the assassination of Dr. Martin Luther King. I wanted to share this blog with the Patheos Progressive Christian audience because it details my firm belief that Christ was a revolutionary who challenged the religious, political and economic power structure of his day. This article doesn’t compare Dr. King to Christ. What it does is compare the ideologies of those who wanted them both dead.

The Ideology that Crucified a Savior and Assassinated a King

There is painful irony in the fact that this year’s anniversary of Martin Luther King’s assassination has fallen on the same weekend as the celebration of the crucifixion of Christ–which only occurs four times in a century.

Our modern reality is one in which ideologies compete to own the legacy of Christ and the legacy of Dr. King. In many ways, the power and legacy of Christ has been co-opted by a political ideology which, despite contradicting the spirit, teachings, and essence of Christ,  has successfully reduced him to a mascot and a political rallying tool. And while this co-opting and whitewashing of Christ’s revolutionary life–as well as his complexion– has happened gradually over the centuries, the same ideology has now unabashedly begun to co-opt the legacy of Dr. King. The most blatant and recent example of this was at the 2015 celebration of Dr. King’s birth where conservative cowboy, Mr. “Wild Bill” Finely, claimed that Dr. King no longer belonged to “liberals,” but he now belonged to conservatism.

But there is a reason why few, if any, discuss what led to Dr. King’s death. There is a reason that there are no Tea-Party celebrations in his honor or declarations of the ownership of his legacy on the anniversary of his death. The reason is that conservatism, an ideology which seeks to maintain the status-quo, extends from the same ideology that ultimately led to the Crucifixion of Christ and the Assassination of King. And if we ever truly examined the reason they were killed, we would realize that some of the same people co-opting Dr. King after his death would not only have hated him while he was living but they would also have been in the crowd yelling, “Crucify Him!”

This bitter and unpalatable truth is based on the reality of what King and Christ actually represented to the people who wanted them dead. And, in fact, that is what this brief analysis seeks to compare. It does not compare Dr. King to Christ–although, despite this disclaimer, many will intentionally interpret it that way. No. This article compares the ideologies of the people who sought to crucify Christ with the ideologies of the people who sought to assassinate King. When we compare the motivations of these two groups — though separated by time and space– we see  that they are, nevertheless, connected in that they held a common fear of both King and Christ and a common desire to maintain the current power structure.  The two revolutionaries represented a clear and present threat to the choke-hold those in power held on the religious, political, and –ultimately–the economic  systems of their day.

While his threat to their religious power was clearly a nuisance, I’d offer to you that, based the Gospels of Matthew, Mark, and Luke, it wasn’t until Christ challenged their economic system by casting the money changers out of the Temple that the “scribes and chief priests” actually determined that Christ must be killed. The first thing Christ did upon triumphantly entering Jerusalem was to expel the bankers out of the temple and declare that they had turned the “house of prayer” into a “den of thieves.” Each of the synoptic gospels document that, immediately after Christ did this, the leaders of the day “sought to destroy him.”

However, economic threats were not enough to crucify Christ.  It was their effective use of propaganda and their ability to convince Pilate that Christ was a threat to his political system that ultimately led him to the cross. And the method through which they executed their plans was a propaganda campaign so powerful that it convinced the same people who had just celebrated Christ’s triumphant entry by yelling “Hosanna” –which conveyed their adoration and joy for Christ–to, only one week later, yell “Crucify Him!” And today, when preachers teach about Christ’s crucifixion we focus only on the matter of salvation. Salvation makes us focus on Christ’s motivation and the sinner’s desperation but it completely distracts from the political and economic motives of those in power violently determined to maintain the status quo. Simply put: Christ’s spiritual mission was carried out on the backs of an ideology which wanted to conserve the status quo. This fact does not detract from Christ’s salvific purpose.

Likewise, we never look at the assassination of Dr. King in context of the threat he posed to the power structure at the time he was killed. We like to relegate his death merely to matters of racial hatred. But had that been the true impetus, King would have likely been killed many years before with the passage of the Civil Rights Act and Voting Rights Acts of 1964 and 1965.  It was not until Dr. King began to unify poor blacks and poor whites in his Poor People’s Campaign that, I posit, his fate was sealed.

Matters of race were not a threat to the political and economic system; however, poor people of all races demanding economic justice was a direct threat. And when that campaign incorporated a challenge to the Vietnam war, Dr. King became a greater threat to the political system than he had ever previously been. And much like with Christ and his vacillating crowd that cried both “Hosanna” and “Crucify Him,” some of the same people who marveled at King’s dream began turn on him. And once King was able to unify people around the idea that Americans were entitled to an “Economic Bill of Rights,” he was labeled a communist by the likes of J. Edgar Hoover  and the targeting by the FBI was intensified. And after only one demonstration in the Poor People’s Campaign, King was killed.

There is deafening silence this weekend with regard to the death of Dr. King much like there is silence around the motivations of the people who sought to crucify Christ. And while I do not compare King to Christ, I unapologetically compare the political and economic ideologies of those who wanted them both dead. The people who crucified Christ and assassinated King did so because they saw Jesus and Martin as threats to their political and economic control over the people. And when you become a threat to those in power, those in power become a threat to you.

Christ is acceptable and useful for those in power so long as he is taught in the context of salvation from sin and never in the context of social and economic justice. Dr. King is acceptable and useful for the purposes of any ideology so long as they can keep the people focused on his dream and never on his final call for an Economic Bill of Rights. This is why you see people whose politics and very essence are antithetical to the spirit of Christ and the legacy of King now co-opting them both for political and economic gain. And the bitter irony of it all is that many of those now whitewashing the legacy and purpose of these revolutionaries hold the same ideology as those who crucified our Christ and assassinated our King.

The featured image is a collage of two public domain images including Sebastián López de Arteaga’s Crucifixion and Dr. King’s Press Conference made available by the Library of Congress. 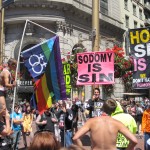 June 5, 2015
For Every Christian Who Opposes LGBT Rights
Next Post 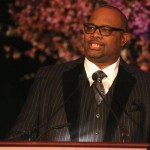 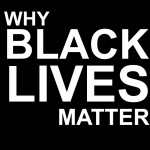 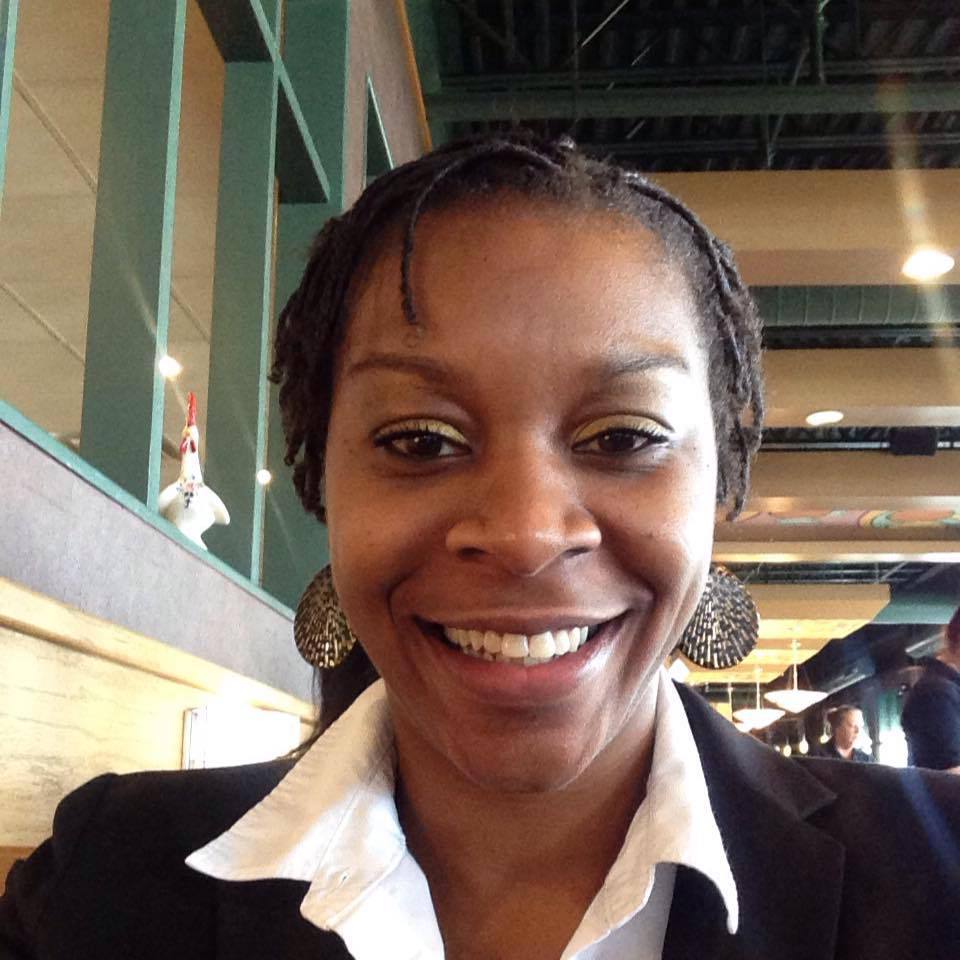