It amazes me how intellectually nimble people can be with regard to one issue while simultaneously being obtuse with regard to another. The mental gymnastics in which many Evangelicals and Catholics engage in order to convince themselves that they are the real victims of persecution in America are worthy of a gold medal. There is no issue too grim, too new, or too heartbreaking that they will not wholly co-opt for the purposes of convincing themselves that they are, in America, the oppressed minority. Yet they have simultaneously turned off those same cognitive skills with regard to the very real plight of any other group in America because, in their minds, the only persecuted group in America are Christians.

In the recent and horrific racist massacre in Charleston, South Carolina, many Christians began to embrace the narrative that the attack was not race-based but, rather, an attack on religious liberties. But no other issue brings out the faux-martyrs of religion with their streams of crocodile tears moreso than gay marriage. One religious “leader” decried this as the beginning of the “Christian concentration camps” in a video that has now been shared by hundreds of thousands and seen by millions. Apparently, the Christian Persecution Complex (CPC) is good business.

But where it is easy to look past the machinations of the most recent charlatan, it is a bit more difficult to simply walk past the atrociously disingenuous video from the political action group, Catholics Vote, entitled, “Not Alone.” This video is a mockery of the “It Gets Better” video series which came about as the result of the high suicide rates among LBGT+ teens. In “Not Alone,” the actors seek to convey a sincere concern about their ability and freedom to believe in traditional marriages. They try so hard that even their tears become disingenuously laughable. Yet, I suspect, many Christians identify with their “pain.”

And this is where many Christians simultaneously demonstrate a mental agility that borders on genius yet has the intellectual slothfulness of a tapeworm. In the minds of some of our Christian brethren, they have convinced themselves that not being able to force through law their faith onto others who do not wish to willingly abide by it is in itself  a form of persecution.  So the fact that they cannot persecute non-believers to them is persecution. The oppressor can no longer oppress and therefore he believes his is oppressed. This is madness.

It’s not that Christians will have to perform gay weddings or have to get gay married. It’s not that their churches will be burned down or that they will be imprisoned. They won’t lose their jobs and they won’t be followed down the street or be harassed for what they believed. They simply will not be able to impose their beliefs on others nor restrict the secular rights that are conferred onto marriages by our government. It takes a powerfully twisted mind to translate that into the feelings of persecution so intense that it brings them to tears.

Despite seeing faux-persecution in their own lives, they are blind to the realities of the very real persecution of the LGBTQ community here in the United States. This persecution includes the murders of individuals simply because of their sexual orientation and persistent harassment and bullying that has led to the suicides of so many. To Christians suffering from CPC, none of this is real persecution. News flash: Not being able to further persecute gays and lesbians by keeping them from getting the secular rights of marriage is not persecution!

Proselytizing or Control? Convince or Compel?

The fundamental problem that many Christians suffer from is a misunderstanding of the Great Commission. We have been instructed to go unto all of the world and to preach and teach the Gospel. We are sent to convince the world that the Bible is the Word of God and that Christ is the Son of God. We were never instructed to use the force of man’s legal system to control the lives of people who do not willingly want to abide by the Word of God. And so we have an entire generation of political Christians who feel that their faith should be the foundation of secular laws and that everyone else must abide by their moral code. This was never the Great Commission. This erroneous belief is simultaneously un-biblical and unconstitutional.

There is very real persecution of Christians across the globe. In North Korea, Christians can be executed for gathering together for worship. In Iraq, Christians are prey for terrorist groups that kill anyone who does not bow down to their particular version of Islam. In February of 2015, 21 Coptic Christians were beheaded simply because they were Christian. Reports indicate that many of them called on the name of Jesus just before they were viciously murdered. Persecution watchdog group, Open Doors, has identified fifty of the most dangerous places in the world for Christianity in which believers suffer a range of tribulations from “severe” persecution to “sparse” persecution. The United States is not on the list. So for every teary-eyed Evangelical, Catholic, and Protestant who shivers at night because of the impending persecution in the United States — you are not even sparsely persecuted here.

You are embarrassing the faith because it would appear that you can’t even endure what essentially amounts to someone no longer being the popular girl in school. Sure, there was a time when Christianity was the “in” thing. Everyone was a Christian and gays and lesbians were relegated to the hidden corners of our society. Coincidentally, this was the same time when black Americans had to drink from segregated fountains–but I digress. It was an easy time for Christians. Now, however, our faith is no longer the unspoken cultural norm for our broader society. We’ve had to make room for gays and lesbians, agnostics, atheists,  Muslims, and every other belief and lifestyle under the sun. This has made many Christians uncomfortable and I suspect this discomfort equals persecution in their minds. The nerve to equate the two in a world where other Christians are being beheaded for simply loving Christ is asinine!

And this is where the intellectual laziness and/or disingenuousness is best displayed. The reason there is no real persecution of Christians in the United States is because Christians are protected by the same document that protects every other belief, non-belief, religion, faith, identity, race, and sexuality– the same document that now allots to everyone the freedoms that we as Christians generously benefited from in times past: The Constitution. The Constitution allows us to preach the Bible passionately and uninhibitedly to our heart’s content; nevertheless, it also grants people the right to not have to live according to what the Bible says and it also protects the secular rights of everyone, regardless of what we consider to be “traditional.”

This is the only tension with which Christians in America must live. We don’t have to fear for our lives. We don’t have to meet in secrecy for fear of execution. We don’t have to hide our faith in the face of dictators that demand their own worship. All we have to do is live in a society where others are free to live their lives beyond the scope and influence of our faith if they so choose. Yet, this is what so many emotional and teary-eyed Christians call persecution. I call it being spoiled and weak. I call it being “ye of little faith.” And I call it an embarrassment in a world where people are dying for the faith. So, please stop with the Christian Persecution Complex. No longer being “popular” is not persecution. It’s called growing up.

Watch: What Happened To Sandra Bland? 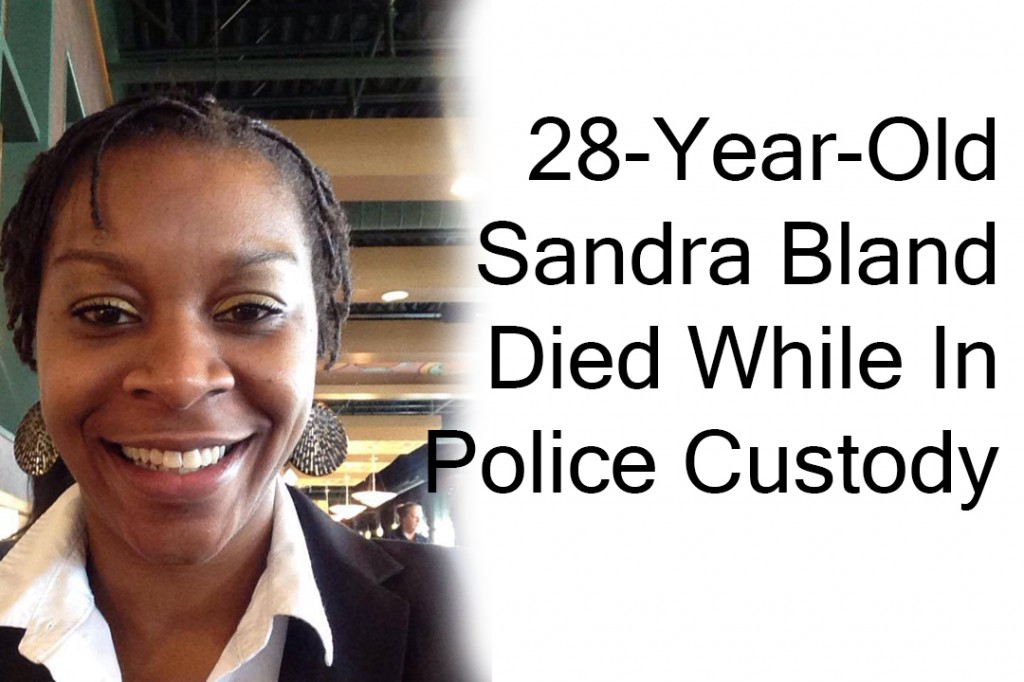 Featured image is an adaptation of a screen capture from the “Not Alone” video. 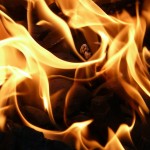 June 25, 2015
Dear Pastors: Just Before You Self-Immolate over Gay Marriage, You Should Know...
Next Post 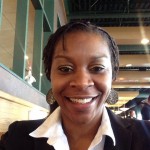 July 17, 2015 What Happened To Sandra Bland?
Recent Comments
0 | Leave a Comment
Browse Our Archives
Related posts from God is Not a Republican