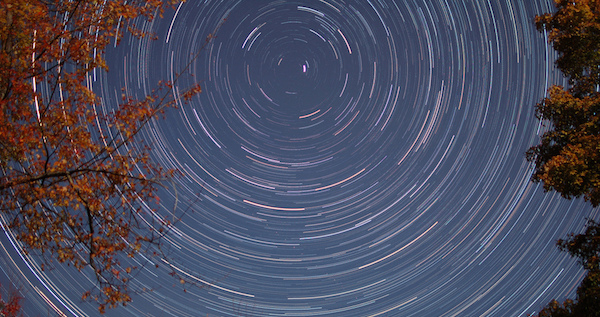 JT EBERHARD (atheist blogger, What Would JT Do?): Hrm, ok. Here’s a hard-hitter: What could change your mind about your religion?

MARK SANDLIN (Presbyterian minister, blogger at The God Article): Well, if I SAW FSM — I have no DOUBT I’d convert immediately. I LOVE pasta.

JASON MANKEY (Pagan blogger, Raise the Horns): Mark. He really illustrates what can be so great and accepting of Christianity. And I know he’s not the only one, but sometimes I think I would still be a Christian if I had met some more progressive ones twenty years ago. But I think today, after twenty years in Paganism, a change is very unlikely. The great thing about Paganism is that it can always be added to.

Mark: I think of myself as an agnostic Christian, so I already basically admit that I could be wrong.

Voice of God: ME TOO. I THINK I’M OMNISCIENT, BUT I’M NOT SURE.

Mark: I don’t think I would drop my religion as much as I am constantly nuancing my understanding of it as I gather new information.

JT: Sure, but even as a hypothetical, what could convince you it wasn’t true, Jason?

Jason: I don’t think you could convince me it “wasn’t true.” There are lots of atheist Pagans out there. I could see it evolve into something else, but honoring the Earth and the seasons can be done regardless of belief in deity.

JT: But that’s not all Paganism is, right? Aren’t there some supernatural beliefs that go with it in your case?

Jason: Certainly that’s a bit of a cop out, but Paganism is extremely flexible. Yes, as a Wiccan-Witch there are some supernatural things that go along with it. I believe very much in deities as higher powers that we can interact with. But I don’t see them as omnipotent or infallible, they have limitations. Which I think is what keeps it all so open.

JT: What else is on everybody’s minds?

Jason: Tonight we are celebrating the Fall Equinox. Do you guys do anything to “celebrate” the change of the seasons?

JT: Turn the AC off eventually.

Mark: We created our own seasons… borrowing from Pagans, of course.

Voice of God: I CREATED SEASONS TOO. BORROWING FROM PAGANS, OF COURSE.

Mark: Imitation IS the best kind of flattery after all. Jason, what will your celebration look like and what’s the point of it? Honestly, I’m curious.

Jason: Tonight we are going to celebrate some of the things I grew in my garden and ask for rain in California this Autumn and Winter. The Pagan sabbats provide an opportunity to look at where we are in life and make changes as is appropriate. I think we are mostly going to do a version of this ritual. We see the annual cycle of the seasons as something worth celebrating. We are thankful to the Goddess and God for the harvest, both at the farm and metaphorically in our lives.

JT: Please tell me that virtually every celebration in Paganism is an excuse to have sex. If so, I may consider converting. 😛

Jason: Wicca is considered by some a fertility religion. And we celebrate sex.

Mark: … AND drink… don’t forget about that part.

Mark: That answers my question about what it would take to get JT to convert to a religion.

Jason: For “cakes and ale” (or wine) we always use alcoholic drink, mostly because it’s “alive” in a way other beverages are not. Also, it’s what we have the most of us in the house.

Mark: I’ve often thought that when Christians talk about the “living water” we SHOULD be talking about alcoholic beverages. It certainly livens me up!

Jason: I mean seriously, our Scotch haul while we were in Scotland was pretty impressive.

Mark: All kidding aside, it sounds like a very meaningful celebration.

Jason: It’s one of my favorites. Tonight is a bit different because it’s an “open ritual.” Usually our coven doesn’t allow non-members to visit, but we do on the equinoxes. 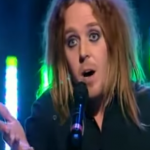 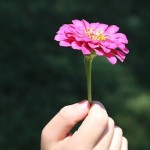 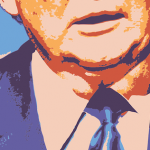 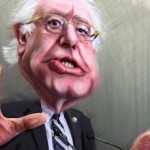 The Mix
Piling on the Busters, Betting on War
Gods on Coasters 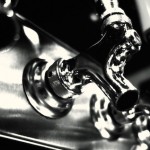 The Mix
A Minister, an Atheist, and a Witch Walk...
Gods on Coasters
TRENDING AT PATHEOS The Mix