Jackasses Are Louder Than Draft Horses: Hope For Our Political Climate 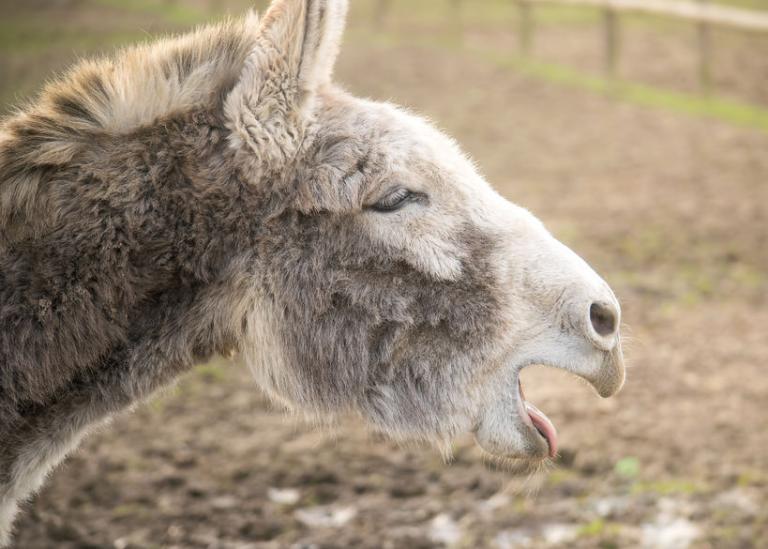 According to New Church theology, the entire Old Testament has an internal sense that describes the spiritual journey of everyone who is being born again, and in the highest sense the journey of Jesus as he glorified His humanity. Recent political discussion has me thinking of a particular Old Testament figure who, in New Church theology, describes an immature phase on that path to regeneration.

That figure is Ishmael. Ishmael was the first son of Abraham, but it was his younger brother Isaac who would be the heir. According to Arcana Coelestia, Ishmael represents an earlier state, and in particular an earlier kind of rationality, than the more mature rationality represented by Isaac.

The defining aspect of “Ishmael rationality” is that it consists of the intellect alone, divorced from mercy or compassion or love.

Before Ishmael was born, an angel prophesied of him:

He shall be a wild donkey [of a] man, his hand against all, and the hand of all against him; and he shall reside against the faces of all his brothers. (Genesis 16:12)

Arcana Coelestia describes the kind of person who is an Ishmael frame of mind:

The person whose rational is of such a character that he is solely in truth – even though it be the truth of faith – and who is not at the same time in the good of charity, is altogether of such a character. He is a morose man, will bear nothing, is against all, regards everybody as being in falsity, is ready to rebuke, to chastise, and to punish; has no pity, and does not apply or adapt himself to others and study to bend their minds; for he looks at everything from truth, and at nothing from good (§1949).

Where do I see this kind of thing in our current political climate? I might not have to spell it out. On both ends of the political spectrum I sense that there are louder and louder voices that accuse the other side of not just being wrong, but being irredeemable, not worth talking to. There is a sense that the time has passed to “bend the minds” of others – either they accede to our point of view, or they are the enemy and must be defeated rather than reasoned with.

If these voices prevail, I don’t see how our country can hold together. But I take some hope from the fact that the loudest voices do not necessarily represent the most powerful or widely-held perspectives. Jackasses are louder than draft horses, but there may still be far more people willing to do the hard, unglamorous work of reaching out to folks they fundamentally disagree with than people braying in the wilderness.

This doesn’t mean that we shouldn’t take strong stands and speak firmly when compromise is not an option. But even when we believe someone to be horrendously in error, the charitable approach is to believe that there is still room to bend their minds – and the humble approach is to believe that our minds might need bending, too. This isn’t just a matter of charity – practically speaking, you are more likely to win people to your cause if you do not constantly harangue them. Arcana Coelestia says of the true rationality represented by Isaac,

Rational good never fights, however it is assailed; because it is mild and gentle, patient and yielding; for its character is that of love and mercy. Yet although it does not fight, it conquers all, nor does it ever think about combat, or glory on account of victory; and this because it is Divine, and is safe of itself. (§1950)

This is true even when you’re dealing with people whose views are outside the bounds of acceptable positions. Watch this TED Talk from Megan Phelps-Roper, former member of the Westboro Baptist Church:

There were plenty of people who hurled insults and scorn on that church, and with good reason – most Christians view it has a hateful, non-Christian cult. But the people who convinced Megan to leave were not the ones who shouted loudest. It was the ones who were willing to talk to her as a person, with humor and sympathy. If we’re going to survive as a country, that’s the kind of discourse we need – even if we think our opponents are as mistaken and harmful as the Westboro Baptist Church, and even if we do so while making our convictions loud and clear. 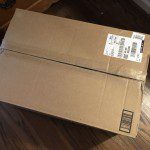 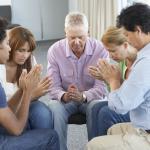 The Freedom to Harm is Not...
Divergence
Related posts from Good and Truth 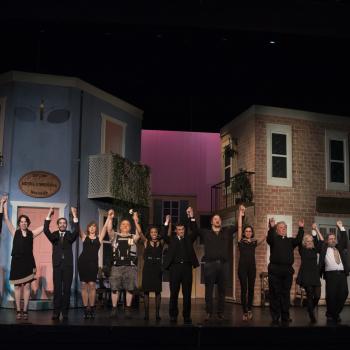 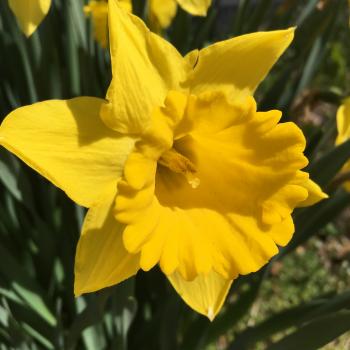 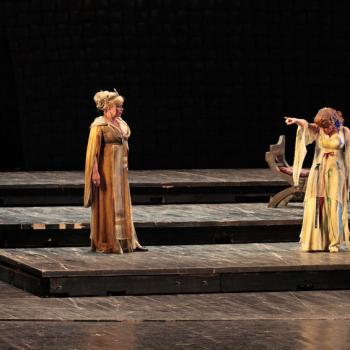