About Breonna Taylor: our privilege is showing

About Breonna Taylor: our privilege is showing September 25, 2020 Kathryn Shihadah

Demonstrations are ongoing in the wake of the Breonna Taylor grand jury decision, and Christians, we need to get a grip on our “righteous” anger in these moments.

(I’m interrupting my series on “Christians and Muslims: We Are Family” to bring you this public service announcement.)

It seems to me that we Christians, in our scramble to condemn sin, can be in too much of a hurry sometimes.

I’ve seen it so often in the past few months: a police officer kills someone (usually a person of color); soon, we read that the deceased’s personal life was imperfect (in Breonna’s case, her ex-boyfriend was a drug dealer, and she was allegedly fired from a job once), and we (Christians) use that information to essentially blame him/her for their own death, as part of our condemnation of sin. Like these Facebook comments about Breonna: 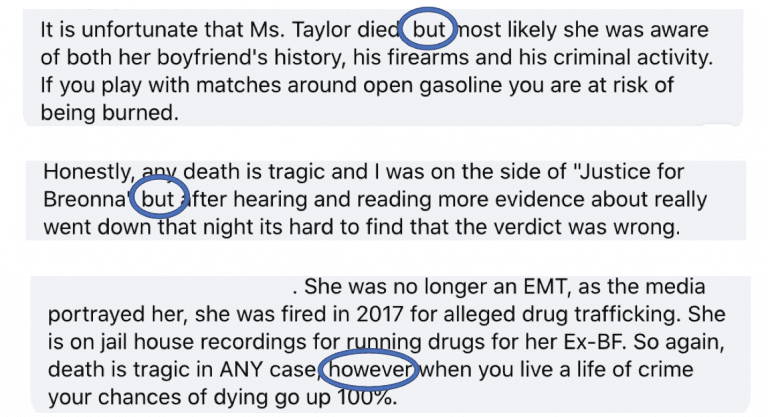 We need to slow down. (We also need to fact-check.)

Look at the story of Jesus and the woman caught in adultery (can we just pause a moment and notice that the MAN she was with has disappeared?) from John 8:

As he was speaking, the teachers of religious law and the Pharisees brought a woman who had been caught in the act of adultery. They put her in front of the crowd.

“Teacher,” they said to Jesus, “this woman was caught in the act of adultery. The law of Moses says to stone her. What do you say?”

…They kept demanding an answer, so he stood up again and said, “All right, but let the one who has never sinned throw the first stone!” Then he stooped down again and wrote in the dust.

When the accusers heard this, they slipped away one by one, beginning with the oldest, until only Jesus was left in the middle of the crowd with the woman. Then Jesus stood up again and said to the woman, “Where are your accusers? Didn’t even one of them condemn you?”

And Jesus said, “Neither do I. Go and sin no more.”

Notice that Jesus advocated for the woman with the flawed lifestyle, not the finger-pointing holy men.

What if the holy men had already stoned the woman, and brought her dead body to Jesus. Would he have said, “well, she shouldn’t have been adultery-ing”? Of course not. He would have hollered at them.

I remember being taught to identify with the woman caught in adultery (not too closely, if you get my drift): Jesus is forgiving and gentle, but he also wants us to clean up our act.

I suggest that we should identify occasionally with the Pharisees. Ouch, right?

Pretty much the whole point of Jesus’ ministry was to teach grace. He was always hounding the Pharisees to have grace toward others and be more critical of themselves. We need to hear that message.

Maybe, before we look at the sinners in front of us, we should look within (am I qualified to throw a stone?) and around us (am I part of an unholy system that judges too harshly and stones too quickly?).

Calm down. I’m not calling for anarchy.

I’m proposing that we, as Christians, begin to look with grace-colored glasses at those people we’ve been quick to judge (i.e. those caught “in the act of sleeping/walking/driving while black”). And I’m proposing that we begin to look more critically at those people and systems that have gone more or less unchecked (i.e. ourselves, law enforcement, and the “justice” system).

Ask: Is there some stuff I’m getting away with because of my privilege?

When we realize that we have privilege – even a little – that should make us more compassionate. Instead of, “Breonna made bad choices,” we could say “Breonna didn’t have enough choices.” (Note: this is not the same as letting her off the hook.)

When we recognize that our systems are problematic, we may also look at protesting communities differently (our topic next time next time).

Every life is precious. We as Christians know that, so we shouldn’t dismiss Breonna’s life with “but she shouldn’t have…”

September 23, 2020
Muslims and Christians: we are family, Part One
Next Post

September 29, 2020 Trump and pro-life
Recent Comments
1 Comment | Leave a Comment
Browse Our Archives
get the latest from
Grace-Colored Glasses
Sign up for our newsletter
POPULAR AT PATHEOS Progressive Christian
1

What if life wasn't just a...
slacktivist
Related posts from Grace-Colored Glasses 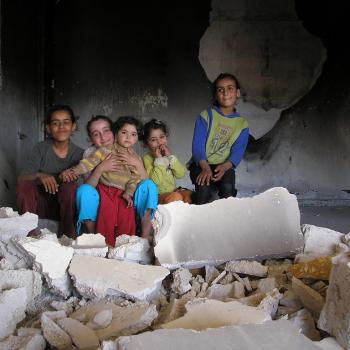 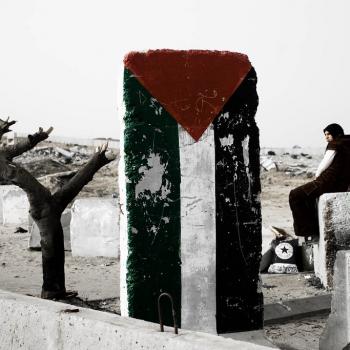 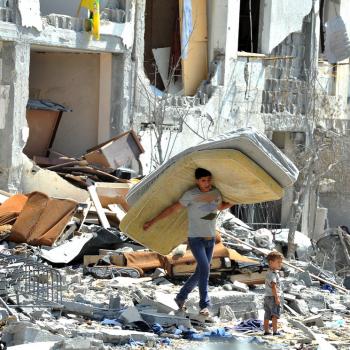 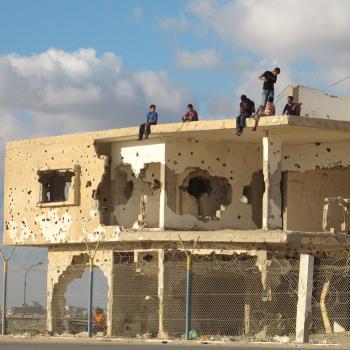