Of Hot Showers and Cat Poop

This morning, I decided to do something that single people do. I decided to take a shower. You know, a shower. Oh, I take showers all the time, but usually about a day later than I wanted to because of the constant demands of the house and children, This morning, everyone was up, so I deposited the baby in his brother’s room, put on cartoons, grabbed my towel, and headed for the bathroom. I was so silly, so naive….

I had only been in the bathroom a few minutes and had not even started the water (women have a pre-shower preparation ritual that takes some time), when I heard the shuffling of tiny feet outside the bathroom door, followed by a chorus of “ewwwws”. There was some high-pitched shrieking and I could only make out the words “Zaid” and “cat poop”. Sighing, I put on a robe and opened the door. My brood was standing there, just standing, commenting like bystanders at a crime scene as they gawked at their baby brother, who was sitting next to the cats’ litter box with a sliver of poop held firmly in his grasp.

Taking in this scene, I went into Efficient Mommy Mode, all thoughts of a nice hot shower abandoned. I scooped up the baby and and took him into the bathroom thankful that the offering in his hand was at least dry and not fresh. Yeah, too much information, I know. I pried his little hand open – babies have a really strong grasping reflex, don’t they? – and tossed the offending poopage into the trash. Then I did a very thorough hand-cleaning, and did the old finger-scooping-out-the-mouth just to ensure that he hadn’t – ugh – consumed any of the aforementioned poopage. All clear there, alhamdulillah.

I intended to just redeposit him in his brother’s room but I realized cat poop wasn’t the only poop I had to deal with. Sighing even more now, I took him to the changing table and dealt with what I found there. Finally, freshly cleaned, powdered, and diapered, I was able to give him to his brother and escape to the bathroom. The thrill was gone, though. The happy anticipation had faded and now I just hopped in, did my business, and hopped out. I had lost my shower mojo.

It is now only 9:35 am and I have made coffee, fed hubby, fed the rest of the family, and now I’m about to jump into a mound of neglected paperwork so the tax man doesn’t come and haul me off. Come to think of it, cat poop seems pretty okay by comparison.

Nancy Shehata is a wife, mom, blogger, and dispenser of advice living in Virginia in the United States. She writes whatever comes to mind at www.muslimahinprogress.blogspot.com and hoards candy.

January 24, 2011 Roadblocks to Mercy
Recent Comments
0 | Leave a Comment
"Praise is to Allah for the awareness, the motivation of this article. May Allah continue ..."
Faraz Hussain Six Tips for Waking Up for ..."
"Salaam o Aleykoum Sister! I believe she mean start with 5 mins everyday and build ..."
Irbaz Tips for Teaching Quran to Young ..."
"This is indeed a very useful post. May Allah help all of us acquiring islamic ..."
Faraz Hussain Blessings from Above: Dua’a and Quranic ..."
"Waa Alaikum Salam, you are doing very well.Keep it up."
Bkmq Online Blessings from Above: Dua’a and Quranic ..."
Browse Our Archives
get the latest from
Muslim
Sign up for our newsletter
POPULAR AT PATHEOS Muslim
1

Muslim
Six Ways to Get Kids on Board With...
Grow Mama Grow 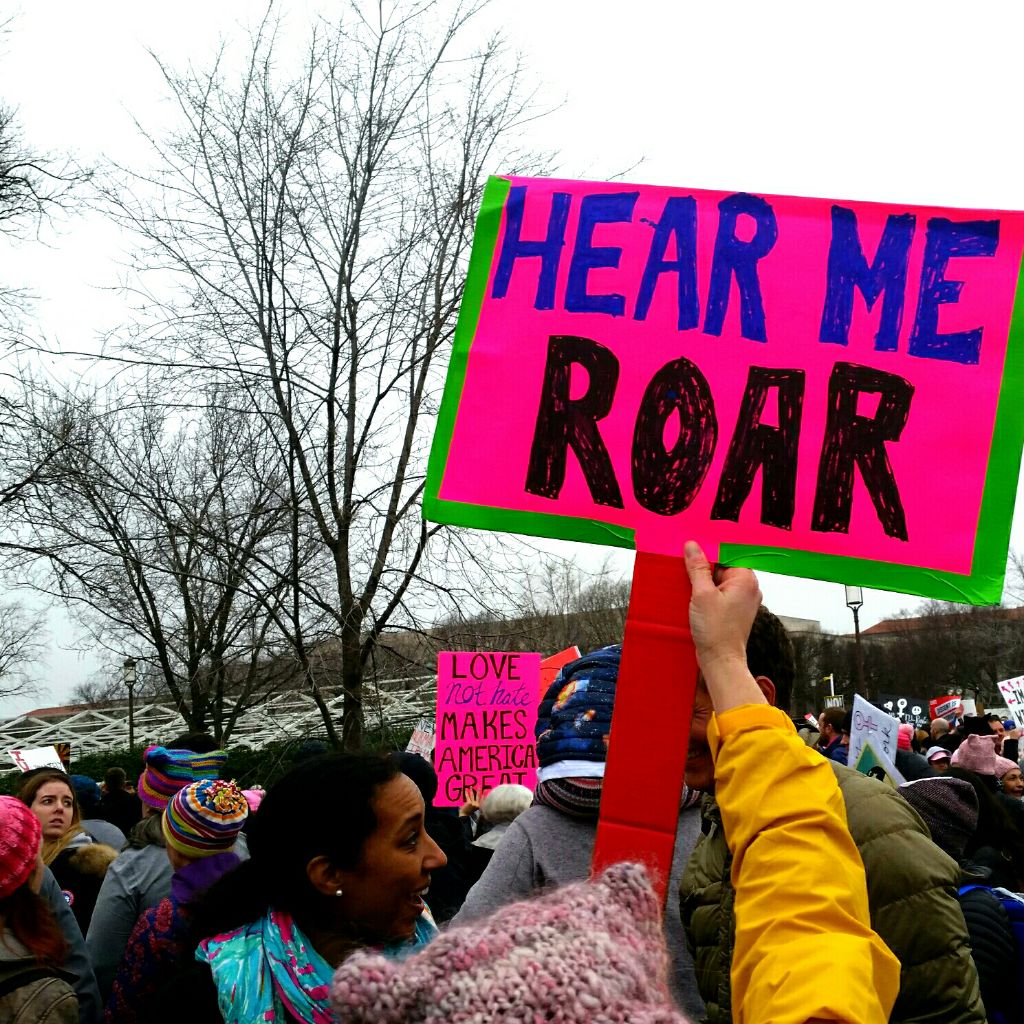 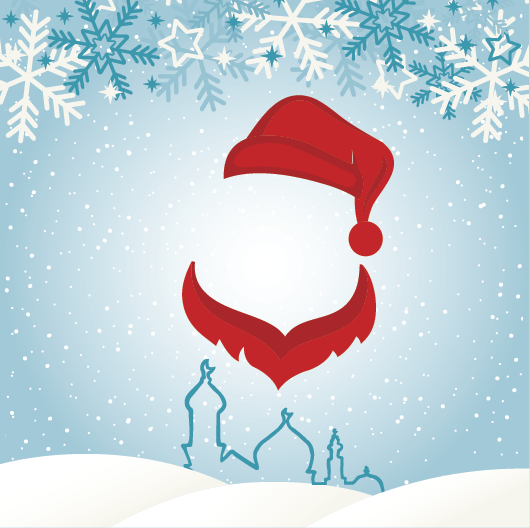