Being the Change December 27, 2012 Admin GrowMama

“O ye who believe! Seek help with patient perseverance and prayer; for Allah is with those who patiently persevere” (2:153). 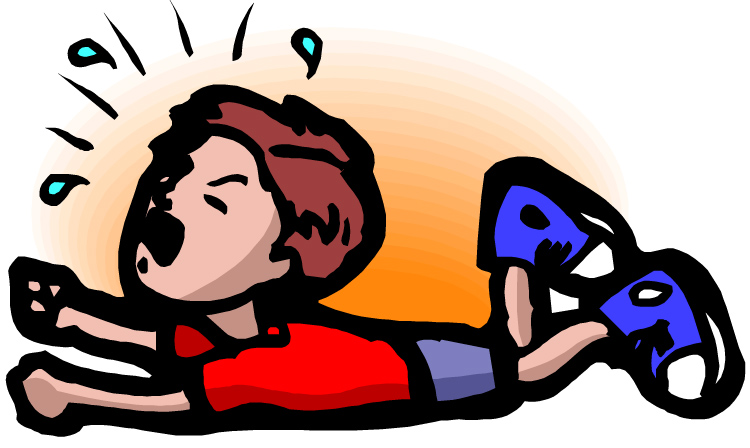 I’ve been told many times in my life I am a patient person. I think I am. I thought I was. Now that I am a parent I feel I have stepped into a whole new dimension of patience, and I have a lot to learn.

Everyone talks about the “terrible two’s” of childhood, but the two’s are a breeze compared to the three’s—at least it seems that way with my son. His typical responses to anything I ask or suggest are: no, too busy, not now, in a minute, and I don’t want to. If I say the sun is shining, he says it’s about to rain, if I say it’s hot, he says it’s cold, if I say it’s Monday, he says—you get the picture. Defiance, stubbornness, toilet training regression, bedtime battles, all these things have me saying, “Grrrrrrrr!!!!” The past few days had me near tears, him in tears, and there were even some tantrums—from both of us.

After a particularly hard day yesterday I was looking forward to the nighttime prayer. I needed to talk to Allah. But when I turned to Him I didn’t ask for a well-behaved son, or a day without hearing the word “no.” As I kneeled before Allah, the first words that came to me were “Ya Allah, forgive me.” I asked Allah to forgive me for not being the mother I want to be. I asked Allah to make me more patient, loving, kind and compassionate, and to better understand my son.

I spent most of the day fuming over my son’s behavior, wondering what was wrong with him, instead of assessing my own behavior. When my son refused to put on his shoes, I yelled and threatened, when I could have used that moment to provide positive encouragement. When he wet his pants for the third time that day, again I yelled when I should have given him a hug and told him everyone makes mistake. I made a bad situation worse by exhibiting the exact behavior I don’t want him to exhibit. Gandhi said you have to be the change you want to see in the world. As a parent, the world starts with my son.

Our tough day ended on a bad note, with me sending him to bed without bedtime stories or a tuck-in. Feeling badly, I went to check on him a few minutes later and found him sleeping peacefully in his bed. As I prepared to pray, I thought about the fact that at his young age he doesn’t have to stand before his Lord and ask for guidance and forgiveness yet. He has no guilty conscience to keep him awake at night. I was the one who had to ask Allah’s forgiveness. My son, safe in his bed, sleeping the sleep of the innocent, had already forgiven me. Does my son need to learn patience and kindness and good conduct? Yes, but his mama needs to show him how first.

Ambata Kazi-Nance is a freelance writer and full-time mother. She lives in her hometown of New Orleans with her husband and son. Ms. Kazi-Nance is a candidate for the Master’s degree in English from the University of New Orleans and is an aspiring fiction writer. She blogs occasionally at MORmama.wordpress.com.

December 31, 2012 GrowMama Picks for December 2012
Recent Comments
0 | Leave a Comment
Browse Our Archives
get the latest from
Muslim
Sign up for our newsletter
POPULAR AT PATHEOS Muslim
1