Why is Halloween the second most commercially-successful holiday in the US, and growing? In a follow-up to the Faith, Science & Halloween post, this morning on The Catholic Channel at SiriusXM I had a chance to chat with Gus Lloyd about the whole Halloween thing.

My argument: People are playful.

I’m aware that people also like to party, and so holidays like Mardi Gras and Halloween are a big hit with the drunkeness-and-debauchery crowd.  Ignore all that for a moment, it’s a distraction to the conversation.  Let’s turn to people who just want to eat candy shaped like body parts, or cover the house in spider webs, or dress up like someone who almost, but not quite, survived a nasty car accident.

Catholic protests aside, I don’t think anyone wakes up in mid-October and says, “Gosh, I think I’d like to spend a day making fun of Satan and all his empty promises — I wonder where I could get a mask for that?” This morning I argued that the scary stuff of Halloween and horror movies and suspense novels are something like roller coasters for the soul: They are to moral fear what bungee jumping is to physical fear.  No one gets on the roller coaster unless they’re sure they’ll get off again alive and well.  No one goes through the haunted house expecting to be greeted by real demons partway through.  Those who do such things aren’t chasing death, they’re chasing fun.

Why would that be fun?  Because things that are good for us are usually fun.  It’s how the system works.  Eating = fun.  Marital intercourse = fun.  Building fortitude = fun.  At least, that’s how it should be — there’s nothing sorrier than someone who is supposed to be eating, procreating, or venturing, and they just haven’t got the heart for it.

Fr. Longenecker’s been extolling the virtues of Tolkein for all your heroism and adventure-loving needs, and I second that recommendation.  If you can’t quite bring yourself to do the dishes, a chapter of The Fellowship of the Ring is probably a better kick in the pants than reading the proverbs.  If you want to understand the play that drives Halloween, first make sense of the play that gives us elves and orcs and hobbits.  They are one in the same.

But you want a free book from the Apostle of Playfulness!

In that case, try The Club of Queer Trades by G.K. Chesterton. The stories are part mystery, part morality tale — if I were to make the description both boring and accurate, I’d tell you they are a set of meditations on what it would be like to live like you were fully alive.  But if you want your answer to Halloween, just read the first chapter, “The Trememdous Adventures of Major Brown”.

TIP: Like Tolkein, Chesterton’s prose is worth reading just to get a little poetry in your head.  A sample from a randomly selected passage:

. . . he happened to pass along one of those aimless-looking lanes which lie along the back garden walls of a row of mansions, and which in their empty and discoloured appearance give one an odd sensation of being behind the scenes of a theatere.

Another literary technique is being used in there too, but I won’t spoil it.  Go read it yourself. 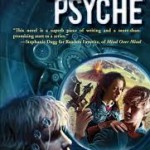 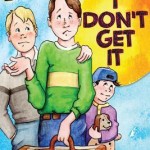 October 31, 2013 Dear God, I Don't Get It
Recent Comments
0 | Leave a Comment
"Does the author ever state any actual evidence that they used to determine the validity ..."
Donalbain Night’s Bright Darkness – Review
"Your readers may also like my family history book called TURNER TREES by award winning ..."
KEITH POTT TURNER Book Review: Discovery
"I read Mockingbird maybe 30 years ago after seeing the screen adaptation of The Man ..."
Cheeky Bugger A Magnificent Book: Mockingbird by Walter ..."
"If you're at all interested in knowing . . . the Catholic Dogmas . . ..."
Vicki DePalma Book Review: Boxers by Gene Luen ..."
Browse Our Archives
Related posts from Happy Catholic Bookshelf

Catholic
Book Review: The Journey of the Mind to...
Happy Catholic Bookshelf 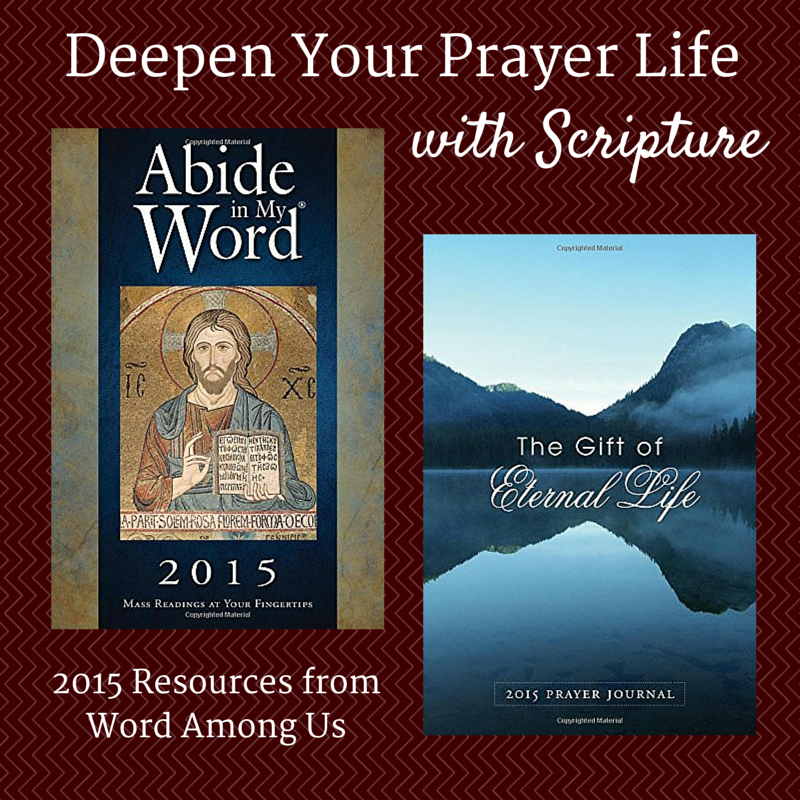