The Magic and Mystical in Heathen Ritual

The Magic and Mystical in Heathen Ritual June 3, 2015 Molly Khan

What place does magic have in Heathen ritual?  Where does mysticism enter our rites, and where does devotion belong when bringing Heathens together in community?  For some, the answer is none and nowhere.  For others, these things are essential pieces of a ritual, and something feels undone if they are not present.

I’ve been mulling over this post by Galina Krasskova for the last week or so.  She writes about the importance of magic and awe in ritual, and offers some critiques on how Heathenry became such a staid, stoic religion.  I agree with her in many ways; the Heathen blots and sumbels I have attended, while they have their own kind of community magic, are not as awe-inspiring or transforming as the rituals of other groups have been for me.  For me, those needs are met in other groups and in my home rites, but I do think it is an important thing to bring into Heathen group ritual.

I come from a background not unlike the one Galina describes as having a powerful impact on modern Heathenry: fundamental protestant Christianity.  I understand where others with that background are coming from; it is culturally ingrained in us to obey the rules and largely ignore deity – “God helps those who help themselves” and all that.  When I think of magic and ritual, I am reminded of the services I attended every day while I was enrolled in a Catholic school.

I remember being so enchanted as a child with the mystery present in that little church.  The stained-glass windows glowed blood red and brilliant blue as the sun rose and shone through them each morning.  The candles flickered in their little red cups with some unknowable, mysterious purpose.  I was given a rosary and taught to pray it when our class was in trouble and had to sit out at recess; those little plastic beads under my childish fingers, the intoned chanting of prayers almost meaningless and yet filled with meaning.  The bells that rang out with almost heavenly music as the Eucharist was lifted up, secretly rung by the altar boys that I didn’t notice until years later.  This was a world so full of magic for me.

Perhaps that’s why I largely work with ADF rather than more closely with a strictly Heathen organization like the Troth.  I have heard jokes about “Pagan Catholics” and I think sometimes we ADFers fit that well.  I believe that some rites call for a bit of flash, behind-the-scenes work and planning that makes magic for the participants and is a gift to the spirits.  I believe that some rites call for mystical experiences, for digging deeper into our relationship with our ancestors, with the earth and its spirits, with deity.

So how can we, as Heathens, work to make our rituals more magical, more of a pleasing experience for us and the Gods and the spirits?  Personally, I think the first step is the acceptance of a bit of pomp and circumstance.  Sure, it sounds weird and you might feel like you’re at a ren faire the first time you read a rhyming, rhythmic prayer to the Gods, but once you get past that it has a powerful magic.  The same goes for dressed-up altars, nice clothes, and anything else that sets aside ritual as out of the ordinary. 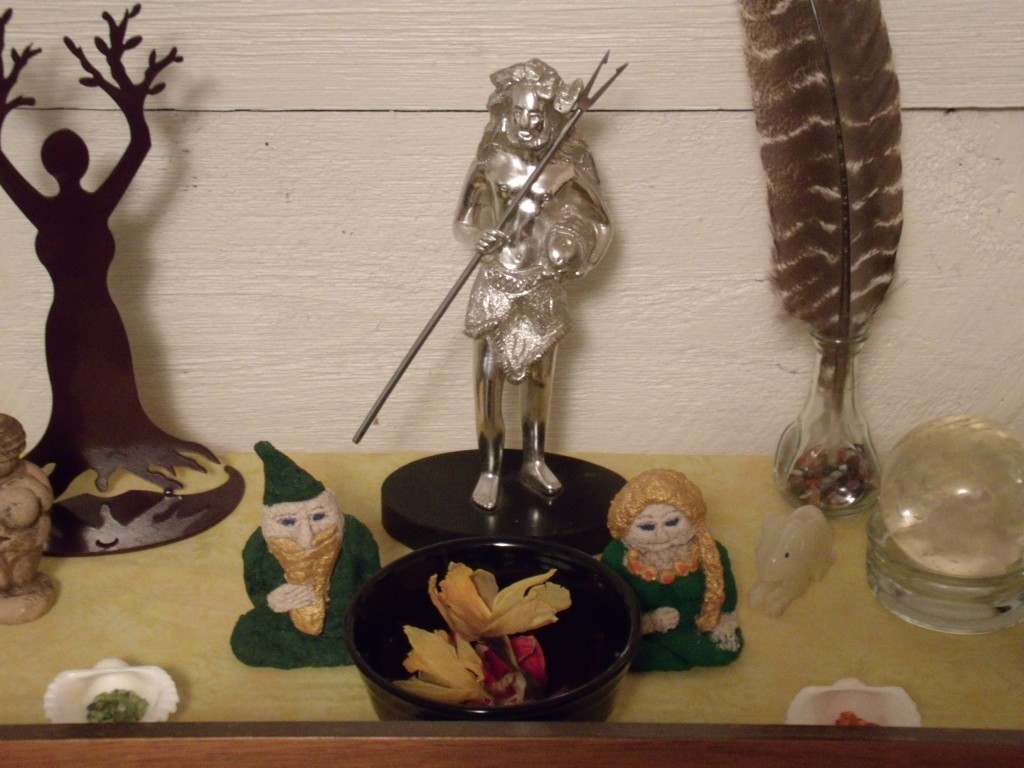 As Heathens, we have a pretty good understanding of how the Gods and spirits appreciate a good mead instead of a cheap beer, if you can comfortably afford to offer nicer stuff it’s generally considered good form to do so.  I think the same principle applies to all aspect of ritual: generally better to be well-dressed (whatever that means to you personally) than not, with an altar that is a good resting place for the Gods and spirits, and a well-crafted ritual.  This is not intended to be a stumbling block for those who have difficulty with these things; it is my opinion that the Gods appreciate the efforts we make within our means.

The second piece of the puzzle, I believe, is being even a little bit more open to a mystical experience of Gods and spirits.  Of course it’s not essential to Heathenry or even to good ritual, but I think it is important to at least offer the option once in awhile.  There are Heathens who are more mystically inclined, who get far more out of a magical, awe-inspiring rite than they would out of one emphasizing community or historical accuracy, and that’s okay.  If others are willing to open themselves to the possibility that this kind of experience can be a positive thing, then all for the better. 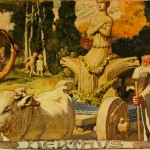 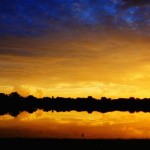 June 12, 2015 The Midsummer Sun
Browse Our Archives
get the latest from
Pagan
Sign up for our newsletter
POPULAR AT PATHEOS Pagan
1

Pax Deorum - The Formula of Do ut...
Pax Deorum Being the First Book of the Wanderer (previously unpublished ©...
view all Pagan blogs
Copyright 2008-2020, Patheos. All rights reserved.