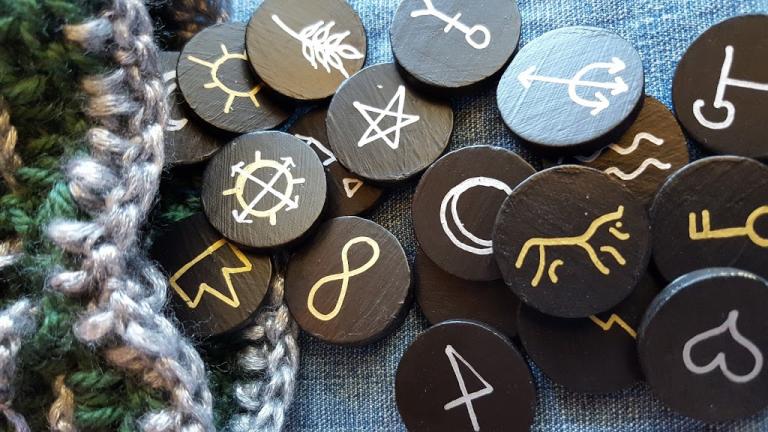 If you have any interest in divination, chances are you’ve tried learning to read tarot. Not everyone takes to the 78-card symbol set. If you count reversals, that’s 156 meanings to keep in mind while you’re dealing the cards. It’s also 78 easily lost, bent, torn or dirtied cards carried to the park, your backyard, or remote wilderness areas in the rain (they call it nature religion for a reason, right?). Enter the Tarot Stones.

The set that I made and use has symbols only for the Major Arcana. This cuts the required memorization for beginners down quite a bit. 22 symbols and meanings are much easier than 78; why do you think Heathens are so into runes? If you’re into making things more complicated than they need to be, you could add a system with four additional symbols for the suits and a d14 die to select from the Minor Arcana. Or you could add 56 more tokens. You’ll need a bigger pouch for that. 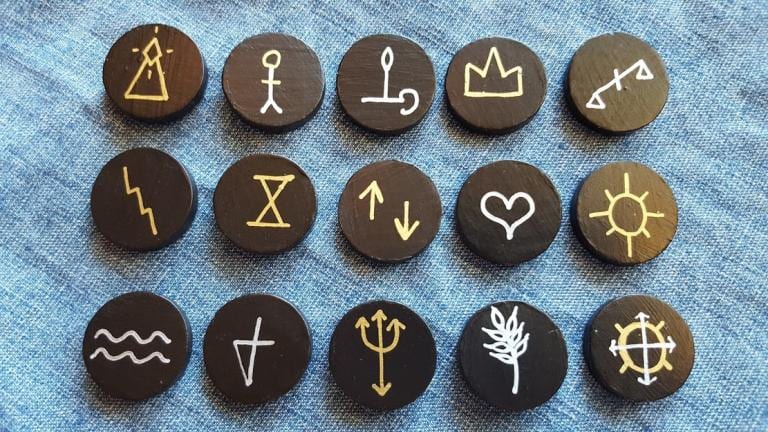 On to the main advantage the tarot stones have over traditional cards: it’s much easier and less fraught with worry to take them out into the world. Have you ever tried to read tarot in a picturesque boho cafe on a windy day? You won’t look like a glamorous, mysterious witch trying to catch the cards as they blow away. Though maybe where the cards end up landing gives them a special meaning.

No, your tarot tokens won’t blow away or become a soggy, sopping mess if the weather turns nasty. This is a bonus if you don’t want to buy a new deck every spring, since it inevitably rains during the Equinox ritual. And the ability to reach into your pouch and scatter a handful of tokens is much more dramatic then the mundane act of shuffling cards, guaranteed to impress the newbies in your group. 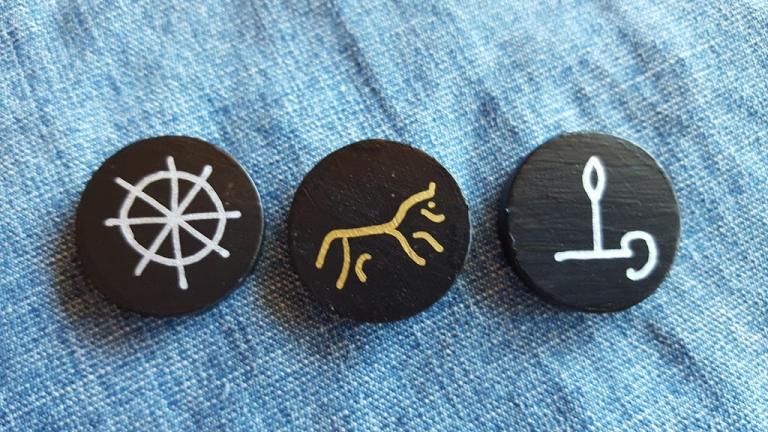 If you’d like to get your hands on this revolution in tarot reading, you’ve got a few options. As a disclaimer, I haven’t actually purchased any of these sets since I’m more of a DIY gal. Some sets are heavy on the esoteric symbolism, and some are pretty straightforward simplified tarot art. When I made mine, I based them on Evvie Marin’s shorthand tarot glyphs; she has now released the Interrobang Tarot that uses these symbols if you’re still into reading cards after this post. 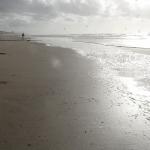 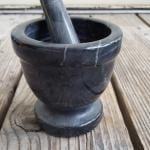 August 18, 2019 How To Be A Pagan Every Day
Browse Our Archives
Related posts from Heathen at Heart