Recently an elaborate lights show, “Projecting Change,” was beamed onto the south side of the Empire State Building in New York City to raise awareness about wildlife extinction.

Most peculiar was their choice to conclude their show with an image personifying death: the Hindu goddess (or devil) of death, Kali. While some refer to her as the goddess of time and destruction, in Sanskrit Kali means, “she who is black” or “she who is death.”

The show highlighted the reality of death in New York City, where more Black babies are murdered than are born. Black babies are not as fortunate as the snow leopard, snake, or bird whose images were projected across 33 floors of the Empire State Building.

Black New Yorkers didn’t receive $33 million in funding to protect their survival and weren’t even on the “Black Lives Matter” campaign’s radar. (In fact, the very organizations claiming to aid minorities, including blacks, under the guise of “health” programs, are primarily committed to advancing eugenics-based population control among the poorest communities worldwide– in order to reduce them.)

Disturbing as the plight of chained elephants is, nothing is more disturbing than the U.S. government legalizing and funding half of an organization’s $1 billion budget to dismember living human beings.

Even if genocide of Black Americans was not a serious issue, of all the folklore to choose from to represent wildlife preservation, they chose a goddess who specifically personifies death.

Kali specifically wears “a necklace of heads, [a] skirt of arms, [a] lolling tongue, and brandish[es] a knife dripping with blood.”

She is the perfect choice to remind New Yorkers of whose heads Planned Parenthood is decapitating.

Like Kali, Planned Parenthood’s knives drip with blood from the tissue and parts of babies’ feet, hands, livers, eyes, skin, and other organs — in exchange for $23 million in “financial donations.” (Fetal liver cell prices, for example, range from $488 to $24,250.)

Rather than wield a sword to chop off heads, Planned Parenthood suctions off heads of living babies, after they have writhed in excruciating pain—feeling, even attempting to move away from, and avoid their limbs being ripped from their body.

Instead of stringing babies’ heads on a chain to wear around their necks or wearing a skirt made of babies’ arms, Planned Parenthood employees prefer “financial compensation,” like a Lamborghini.

Like Kali, Planned Parenthood was born out of and continues to foster anger and division. It’s roots date to the early 20th century Negro Project designed “to breed out of the race the scourges of transmissible disease, mental defect, poverty, lawlessness, crime … since these classes would be decreasing in number instead of breeding like weeds.”

Like Kali, Planned Parenthood’s bloody attacks appear to be endless. Kali could not have been a better choice to represent what is overwhelmingly and deliberately occurring in New York City—and in every city in America—black genocide.

Blacks are the only minority in America whose population is steadily declining—not because of police brutality, or violence, but solely because black babies are being chopped up while they are still alive. Then they are sold to the highest bidder. Does this sound familiar? 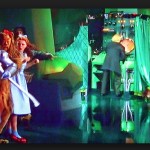 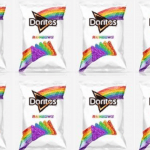 A Sign of the Times: When...
The Chorus In The Chaos
Related posts from Hedgerow 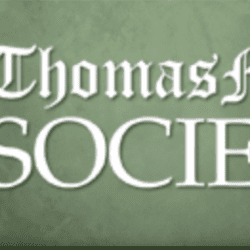 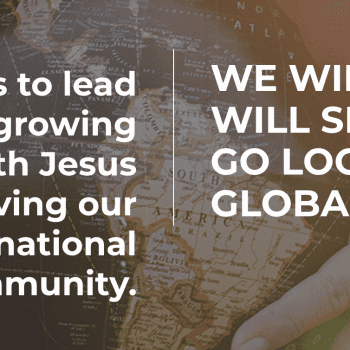 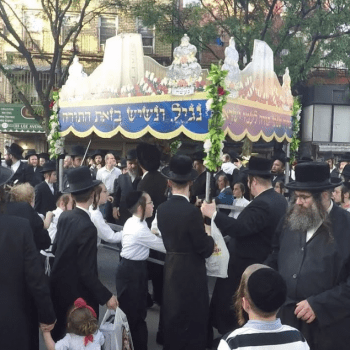 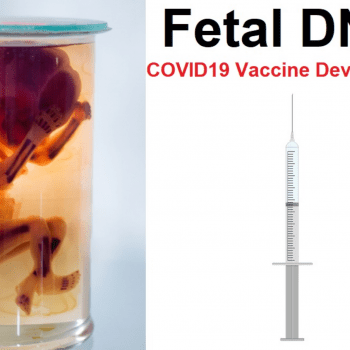 7 Admitted Takes
Blogging is getting to be difficult because the cat, Gloria, expects to...
view all Evangelical blogs
Copyright 2008-2020, Patheos. All rights reserved.