Imagine having your hand hacked– which is a possibility.

According to Ben Libberton, a microbiologist at Stockholm’s Karolinska Institute, he told the AP that hackers “could conceivably gain huge swathes of information from embedded microchips,” creating huge ethical dilemmas.

In a remarkable turn of events: “The implants have become so popular that Epicenter workers stage monthly events where attendees have the option of being ‘chipped’ for free.” 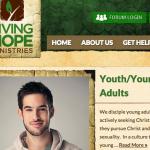 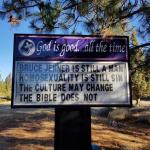