Rev. Danny Jones gives one of the best explanations about the coronavirus shutdown in roughly 30 min. [videos]

Rev. Danny Jones gives one of the best explanations about the coronavirus shutdown in roughly 30 min. [videos] May 13, 2020 Bethany Blankley

This is perhaps one of the best explanations about what is really going behind the coronavirus shutdown in less than 30 minutes.

Rev. Danny Jones of Northlake Baptist Church in Georgia, explains how globalists have used the virus, just like previous world events, to expand control. He briefly mentions how Hegelian theory is used, and the roles of the Bill Gates Foundation and DARPA’s involvement in what has played out over the last year.

Because Google is censoring content on YouTube and the videos may be taken down, the audio file of the first talk is below:

Informed citizens can learn more about Event 201 and ID2020 and aspects of the New World Order agenda, which is also outlined in the United Nation’s Agenda 2020 and 2030, documents about both are available for free online. In more recent modern times, one of the first public references to implementing the new world order was made by George H. Walker Bush in 1991, and he was not referencing communisms, as some argue.

Robert F. Kennedy, Jr. has been outspoken about the carcinogenic ingredients in vaccines, and has spoken out against the globalist plan of population control, as has Indian Doctor Rashid Buttar, among numerous others.

According to the Centers for Disease Control, vaccines contain tissue from aborted babies. MCR 5 is code for aborted fetal tissue.

According to the label of a Chicken Pox vaccine package insert, “This product also contains residual components of MRC-5 cells including DNA and protein. – Varivax insert, pages 6-7.” 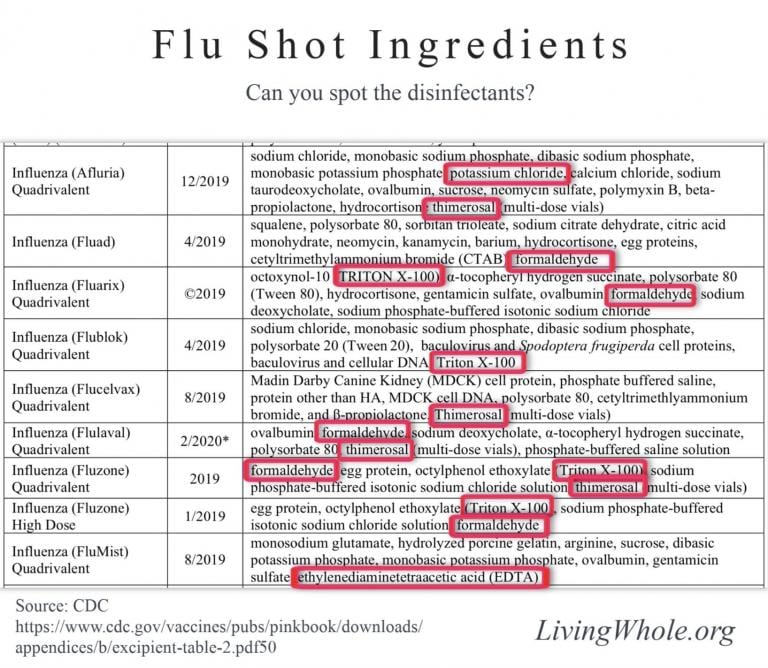 Here is a question for Christians who claim to be pro-life: why are they getting vaccines that have aborted baby tissue in them? Where is the outrage to end the use of baby parts by pharmaceutical companies?

May 18, 2020 Minnesota churches seek temporary restraining order to halt governor's executive order
Recent Comments
0 | Leave a Comment
Browse Our Archives
get the latest from
Hedgerow
Sign up for our newsletter
POPULAR AT PATHEOS Evangelical
1