With all of the blame and talk about the Chinese coronavirus, what has become lost in the conversation is the  daily reality that the Communist government of China is extremely persecuting Christians, Muslims, religious minorities, and nonconforming Communists.

An Italian organization called, Bitter Winter, has mapped the types of government persecution by region. The map is interactive; you scroll over a region and it becomes highlighted. When you click on it, the pages lists examples of persecution reported in that particular region. 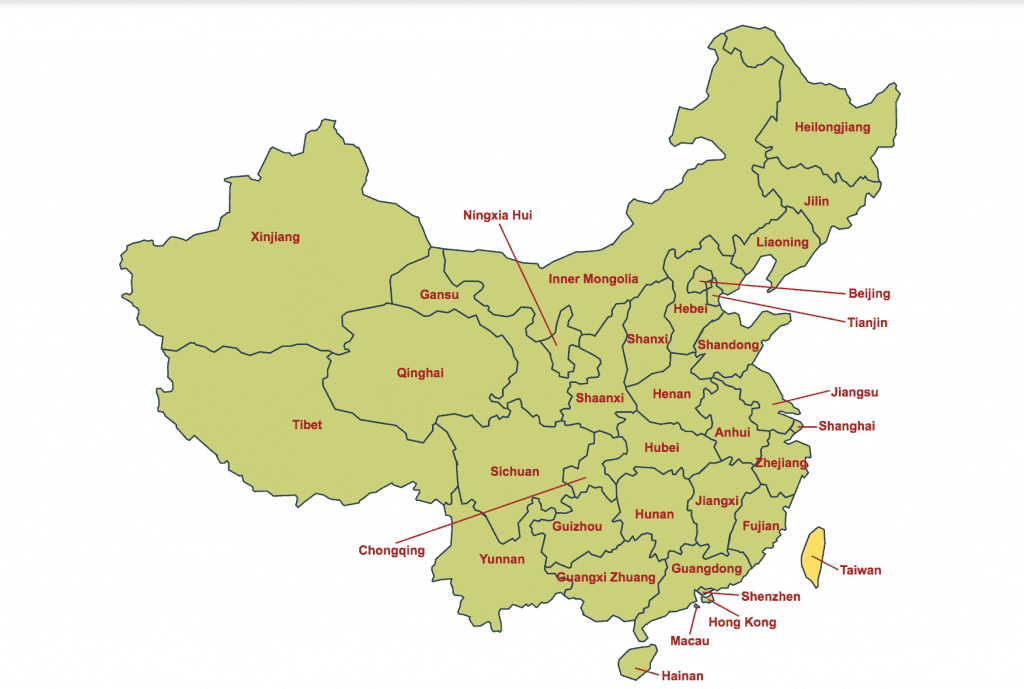 In inner Mongolia, for example, ‘Unpatriotic’ Catholic churches have been shut down and worshippers are hiding in bath houses to avoid persecution when they meet to sing and worship.

“Since the signing of the Vatican-China deal of 2018, the CCP has been increasingly suppressing unregistered Catholic churches by closing them down for refusing to join the Chinese Patriotic Catholic Association (CPCA),” one report states. “Many places of worship have been forcefully repurposed and turned into venues for secular activities or CCP’s propaganda centers.”

“Uyghurs are being transferred to, and detained in, other provinces of China. Bitter Winter has uncovered further details about the movement, and what we are learning is disturbing.

“According to sources in Chinese Communist Party (CCP), the provinces of Shaanxi, Inner Mongolia, Gansu, Heilongjiang, and others have been assigned quotas of detainees to take. At present, sources have reported that Shaanxi Province in central China was issued a quota of about 25,000 people. An estimated 500,000 Uyghur Muslims will be dispersed and detained throughout China.

“It would appear that the effort to disperse Uyghurs across the country is an attempt to hide the numbers of those arrested from the wider world. An insider at a public security bureau in the northeastern province of Heilongjiang told our reporter, “The re-education camps in Xinjiang have already drawn international attention. The highest authorities ordered that these prisoners be transferred elsewhere. That way, when international organizations investigate, there will be no one in the re-education camps anymore.”

Churches in Yunnan have been shut down by the government. In the northern HeilongjiangProvince, crosses have been removed from at least 61 meeting venues, including from government-controlled “Three-Self churches.”

President Xi Jinping’s policy to “sinicize” Islam includes implementing a “reeducation policy” and putting Muslims in internment camps. In the northwestern province of Gansu, the government removed domes and star and crescent symbols from mosques. In the Konton district in the province’s Pingliang city, Islamic symbols were removed from 17 mosques, and the dome of the Dongjiao Grand Mosque was removed.

“The government claimed that it had been built in a foreign style and must be demolished,” a local Hui Muslim, in his 80s, told Bitter Winter. “They were persuading us to take off the dome last year, but now they simply removed it by force.” 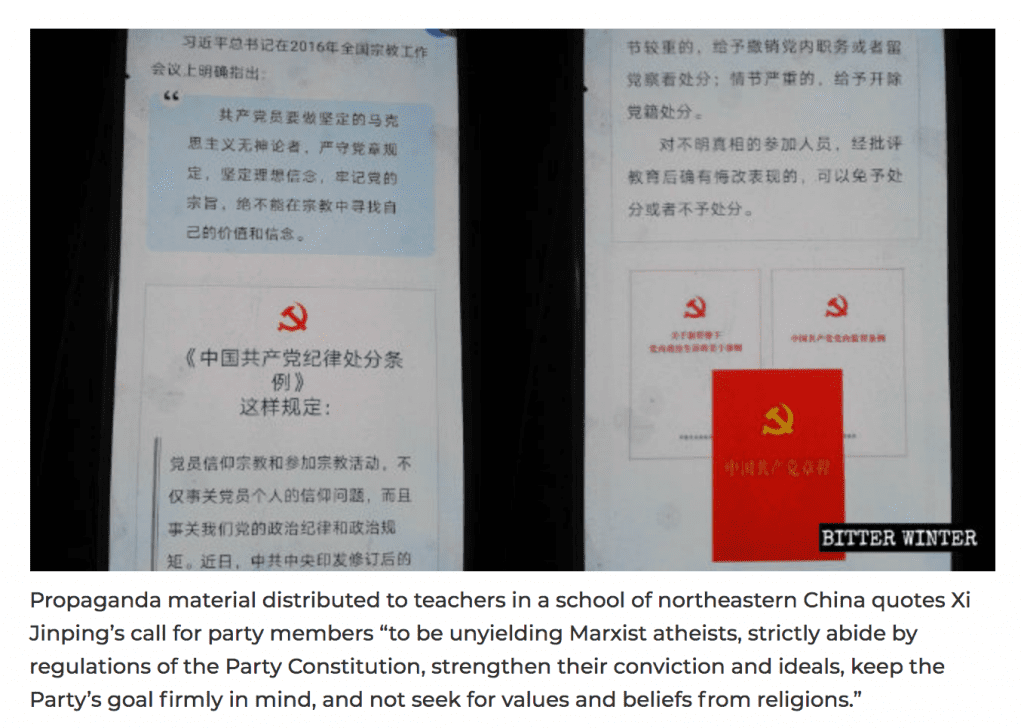 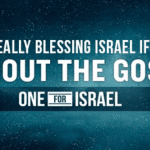 August 23, 2020 What the talmud teaches compared to the New Testament [videos]
Recent Comments
0 | Leave a Comment
Browse Our Archives
Related posts from Hedgerow