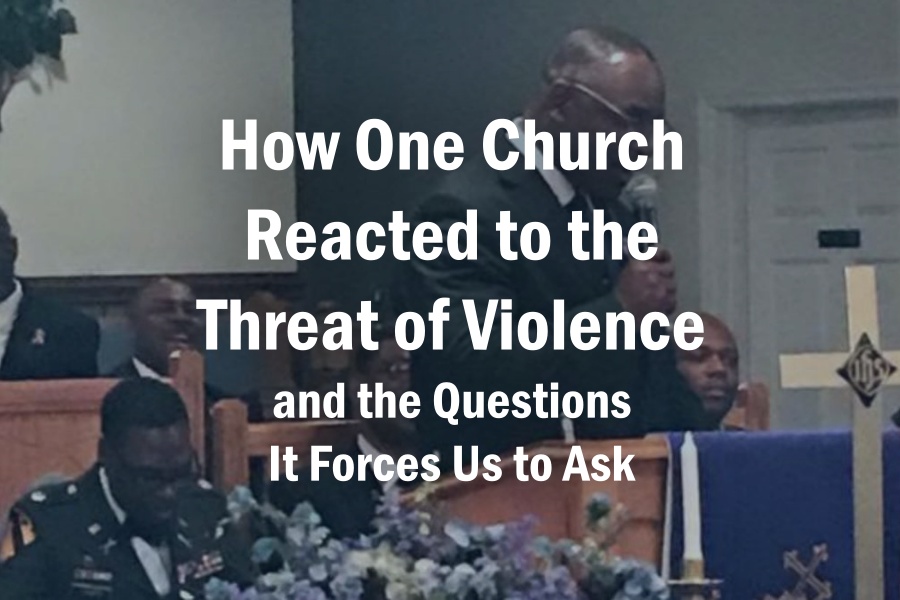 Pastor Larry Wright was leading a New Year’s Eve prayer service in a downtown Fayetteville church when a man entered the building armed with a semi-automatic assault rifle.

We’ve heard these stories way too many times in recent days. And we know how they end. People die. Loved ones grieve. Social media becomes outraged. And then nothing changes. We wait for the story to repeat.

But this time, the story went a bit differently.

The man walked in with his gun in one hand and an ammo clip in the other. Pastor Wright says he was unsure whether the man had a round chambered in the rifle. Some church members screamed; others ran for the door; one woman instinctively grabbed her granddaughter and sheltered her in case bullets started flying.

At this point, depending on which church the man had targeted, armed members of the congregation might have started shooting at him. Thankfully, that’s not what happened either.

As soon as he saw the gunman, Wright stepped down from the podium and began walking toward him. He asked the man a simple question: “Can I help you?”

Wright later stated, “If he was belligerent, I was going to tackle him.” But it turns out that wasn’t necessary.

The gunman responded by asking Wright to pray for him.

He allowed Wright to disarm him and pat him down. Four deacons came and hugged the man, welcoming him to their church. As Wright prayed for him, the man fell to his knees crying. He was then invited to the front pew, where he sat as the service continued.

“I finished the message, I did the altar call and he stood right up, came up to the altar, and gave his life to Christ,” Wright said. “I came down and prayed with him and we embraced. It was like a father embracing a son.”

The man then spoke to the church, apologized for his actions, and confessed that he had intended to do something terrible.

This church responded to the threat of violence with gentleness and compassion. Pastor Wright, as far as I am aware, is not a pacifist, but he perfectly modeled Christlike nonviolent resistance in this situation.

Best-case scenario: the armed church member would have successfully taken out the gunman.

A man would have died needlessly—right before he otherwise would have accepted salvation. And according to standard Evangelical teaching, that means his fate would have been sealed for eternal hell. (Personally, I believe that God’s mercy extends into death, but that’s another conversation.)

Furthermore, a man would have blood on his hands. It doesn’t matter if the cause is just; you can’t kill a man and remain unscarred. The church member who took this man’s life would have had to live with that for the rest of his own life.

Let’s also not forget the trauma that all the other church members would have experienced having witnessed a man shot to death.

And this is still assuming the best-case scenario.

What if the armed church member wasn’t successful? What if he missed, potentially shooting another member? What if he hit the gunman but didn’t take him out—angering him enough to fire rounds into the congregation when he wouldn’t have otherwise?

Of course this is all speculation. We can’t possibly know what will happen when people start shooting. But that’s the whole point!

If we rely on violence to end violence, we’re never going to know what will happen. We won’t ultimately be any more secure because of it. All we’ll do is increase the potential for something to go wrong.

As Christians, why isn’t it our first instinct to trust God? He clearly moved in a powerful way in this Fayetteville church. Why don’t we expect God to act in this way more often?

We live in a fallen world, and tragedies are going to happen no matter what we do. But Jesus taught that those who take the sword die by the sword. He promised us that violence will only ever make things worse.

Do we believe him?

Isn’t it time for us to start placing more faith in God and less faith in our guns? 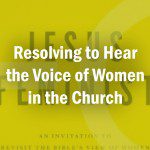 January 3, 2016
Resolving to Hear the Voice of Women in the Church
Next Post 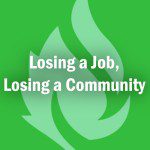 Faith in a Time of Pandemic - Loyalty...
CI Loyalty and Justice (7/7) I will sing of loyalty and justice;...
view all Progressive Christian blogs
What Are Your Thoughts?leave a comment
Copyright 2008-2020, Patheos. All rights reserved.