A School for the Soul: Richard Rohr’s Center for Action and Contemplation

Before the Holy Rover leaves the Southwest, there’s one other place we need to visit: the Center for Action and Contemplation, which is the home base for Richard Rohr.

Rohr is a Franciscan priest and author—and one of my favorite writers, as regular readers of this blog already know.

I’ve met Rohr in person just once (very briefly, after a speech he gave in Louisville). But I feel like I know him through his books, especially Falling Upward: A Spirituality for the Second Half of Life and Immortal Diamond: The Search for Our True Self. Rohr’s work has been an invaluable guide to me at many times in my life.

Rohr founded the Center for Action and Contemplation (CAC) in 1987. Located in a quiet, residential neighborhood in Albuquerque, it’s primarily an administrative center, but guests are welcome (check the website first to make certain the center is open during the time you want to visit). Constructed of adobe, the building complex includes a lovely courtyard with a labyrinth for meditation–the Labyrinth of the Dancing Christ. The name alone gives you a good idea of Rohr’s approach to spirituality.

When Bob and I visited the center, a staff member explained to us that while they can host small meetings at the center, their larger conferences are based at neighboring hotels.

“But a lot of people feel connected to Richard and they want to visit the place where he is based,” she said. “That’s why we have this visitor center.”

The center includes a bookstore with copies of Rohr’s works in a variety of languages. It’s quite astonishing, really, how far his influence has spread. Rohr’s writings are not without controversy—he’s too eclectic for some and too Christian for others—but his work is beloved by seekers around the world.

Earlier this year, Rohr described the origins of his center in one of his daily email messages (you can sign up here to receive these free messages, which I often find very thought-provoking).

Rohr founded CAC after interacting with many social activists who lacked a firm spiritual grounding. They were still living out their need to win and be in control, their desire to look good, and their attachment to a superior, politically correct image. Because of this, Rohr believes that too many reformers self-destruct from within, making lasting social change impossible. In short, the world has a deep need for the integration of action and contemplation—hence the name of his center.

Rohr puts it this way:

If we are going to have truly prophetic people who go beyond the categories of liberal and conservative, we have to teach them some way to integrate their needed activism with a truly contemplative mind and heart. In CAC’s early years, I think our first internships were about 50% social critique and 50% contemplation. As time has gone on, we’ve more and more emphasized contemplation. I’m convinced that once you learn how to look out at life from the contemplative eyes of the True Self, your politics and economics are going to change on their own. I don’t need to teach you what your politics should or shouldn’t be. Once you see things contemplatively, you’ll begin to seek the bias from the bottom, you’ll be free to embrace your shadow, and you can live at peace with those who are “different.” From a contemplative stance, you’ll know what action is yours to do almost naturally.

Rohr’s work is grounded in what he calls “Franciscan alternative orthodoxy,” but he draws deeply on other non-Christian spiritual traditions, including the Twelve Step Program and Buddhism. I think his writings on spiritual transformation in the second half of life are particularly powerful. I’ve read his book Falling Upward three times, and each time it’s revealed new insights to me.

“The path of descent is the path of transformation,” writes Rohr in Falling Upward. “Darkness, failure, relapse, death, and woundedness are our primary teachers, rather than ideas or doctrines.”

I loved visiting the Center for Action and Contemplation, which to me is one of the wisdom meccas of our time. But you don’t have to go there in person to learn from Rohr. In addition to the daily emails described above, the center’s website also has webcasts with leading spiritual leaders (a recent talk by Kathleen Dowling Singh was terrific) and on-line, self-paced courses that support spiritual formation.

CAC also hosts conferences. The upcoming CONSPIRE 2016: Everything Belongs will be held July 15-17, with speakers that include Christena Cleveland, James Alison, and Mirabai Starr.

And finally, CAC offers the Living School for Action and Contemplation, which is a two-year academic program with a core faculty of Richard Rohr, Cynthia Bourgeault, and James Finley.

I daydream of one day doing that two-year program. But in the meantime, I continue to be influenced and spiritually nurtured by Richard Rohr. Blessings be upon him, his staff, and the important work they do. 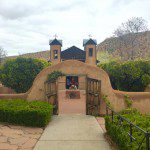 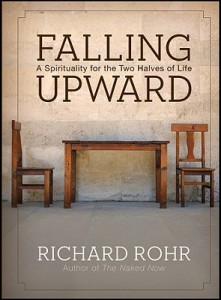 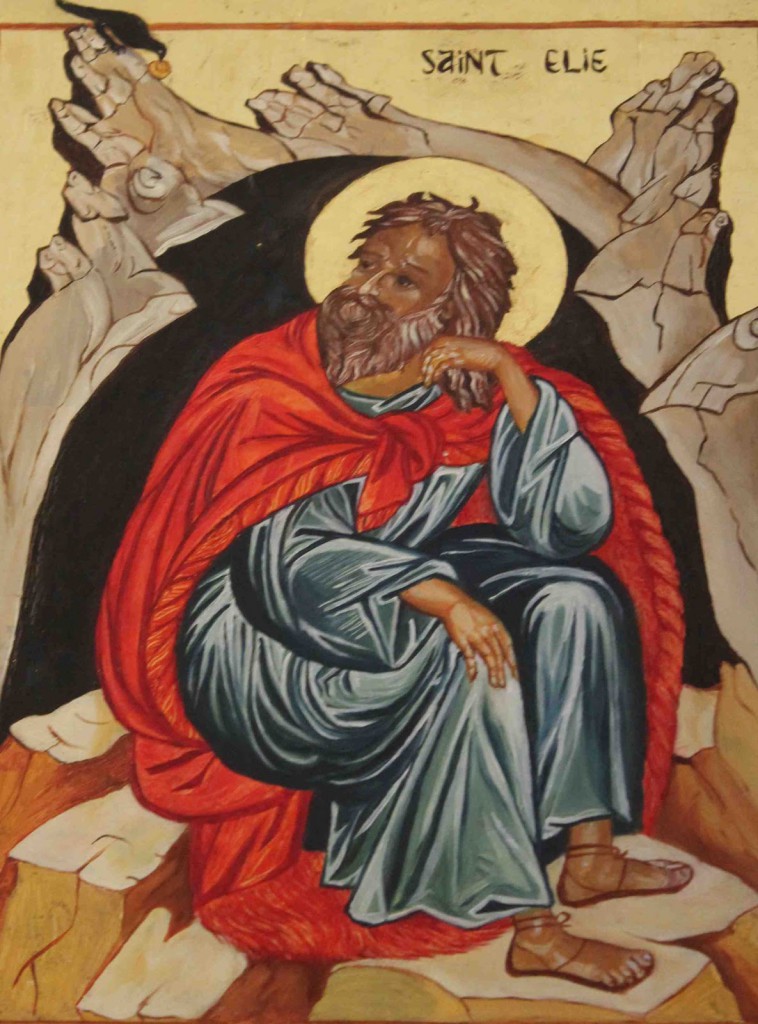