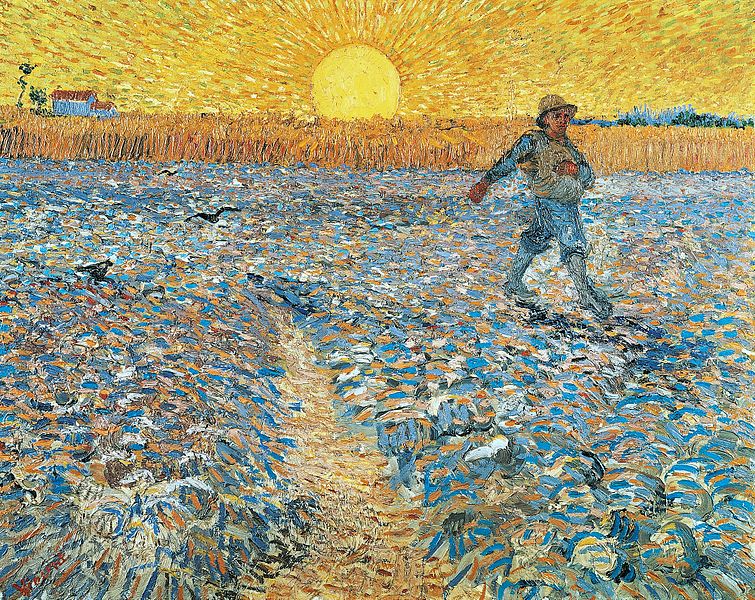 An effort I’m going to do here is to try to come up with a distinctive Catholic theology of economics, rooted in the Sacred Tradition of the Church and up to the challenges of the 21st century. I plan to publish 1-2 columns per week. I very pompously call it New Distributism. Enjoy.

There is such a thing as Vaticanomics. Yes, each Pope (perhaps especially Francis) has his own economic thought, but over the decades since Vatican II, the economic language coming from the Vatican has had its own thread, and internal consistency.

It seems that everyone enjoys bashing Vaticanomics and, sadly, I am no exception. But I think the problem with Vaticanomics is deeper than is commonly thought. The main area of contention over Vatianomics is whether it is “too free market” or “not enough.”

But if you read a document like the Compendium of the Social Doctrine, what you are struck with is more than that. First, you are struck by the—sorry to say—bureaucratic style, clearly written by many hands, and with many internecine compromises shaping the text. But, second of all, you are struck that the Compendium paints a very clear picture: to the Vatican, the ideal society looks basically like the post-War Christian democracies of Europe. Some capitalism, but not too much. Some unionism, but not too much. High taxes, but not too high. Some growth, but not too much. This reached, perhaps, an apogee in the economic rhetoric of Benedict XVI, who clearly saw post-War Germany as an economic Eden. And it is hard not to read a sociological explanation into this: could it be that the bishops in the Curia call for one model simply because that’s the one they grew up under? And then, one has to ask, what is the role of the catholic Spirit in inspiring these documents?

Here’s the real problem with this vision. Is it “wrong”? I would dare say that that’s not the most important thing to ask. Our critique of Vaticanomics must start with its being unimaginative and—I will even say—boring.

Say about it what you will, but when Jesus instructed the rich young man to give all his money to the poor and talked about camels and needles, it wasn’t boring.

I am being provocative, but here’s why it actually matters.

The first one is that economics is a science where, by its very nature, many answers are blurred and even impossible to know with certainty. In this context, any consensus that hardens might be wrong. In this context, therefore, the Church has two vital roles to play : to enrich economics with its profound and important social science ; and to have a prophetic voice that can act as a wake-up call to economic faculty lounges and policy bureaus. Both those things call for the opposite of the kind milquetoast, tepid language produced by the Curia.

Pope Francis’ language, for sure, does not have the problem of tepidity. But in terms of economics, he is very clearly an heir of a distinct and clear tradition, which is the anti-globalization and anti-capitalist rhetoric, particularly specific to Latin America and especially Argentina. Again, critique this vision for disregarding the welfare-enhancing effect of the market, or subsidiarity, all you will. But I think the bigger problem is that Francis’ view has been heard before.

This is also true, by the way, of the so-called Catholic neoconservatives, who have done important work in promoting free market thought within the Church. But the Church cannot simply be “for free markets.” The Bible, Holy Tradition and history teach us humanity is too fallen for any one economic system to be perfect. Free markets may be the worst system at the exception of all the others, but the Gospel does not speak the rhetoric of “least bad”, it speaks the rhetoric of God, and free markets are held in judgement before God. Catholic pro-market thought arose during the Cold War, at a time when socialism was seen as a viable alternative to capitalism, and the latter therefore needed a forceful defense, on its own terms. But today, capitalism—under some form or another—is no longer fundamentally questioned by anybody, and the Church needs more than blind acceptance.

In other words, “classical Vaticanomics”, “Francisnomics” and “Catholic neoconservatism” all suffer from the same problem—they are not, in a real sense, signs of contradiction.

Everybody has been arguing about what box to put Catholic economic thought. But the Catholic Church is heir to the richest, most stupendous intellectual tradition of any institution on Earth. And, most importantly, it proclaims a radical Gospel to all nations. The problem isn’t that Catholic economic thought isin the wrong box. It’s that it should fit in any pre-existing box at all!

In future columns in this space, I intend to critique the status quo of Catholic economic thinking but, more importantly, sketch out some ideas for a theology and a praxis of the economy that would give its due to the moment we live in and the incredible intellectual wealth of the Church. It’s time for a new Catholic economics. 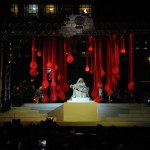 March 26, 2014 "If All Had Been Righteous, And You Were The Only Sinner, Jesus Would Have Done Exactly The Same Thing"
Recent Comments
31 Comments | Leave a Comment
"https://en.wikipedia.org/wi..."
pgtipsster The Best Defense Is A Good ..."
"The point that leapt out at me from this post is the complaint that atheists ..."
Bob Seidensticker The Amazing Incuriosity Of The New ..."
"I'm glad to see the atheist reaction against New Atheism becoming more widespread. Although it's ..."
Steven Bollinger David Hume Against The New Atheism
"Which may indicate you don't actually know the Gospel. Tell me: if you died and ..."
Andy Inoculated
Browse Our Archives
Related posts from Inebriate Me 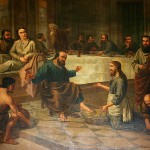