“You Cannot Steal Sheep If The Shepherd Is Doing His Job” 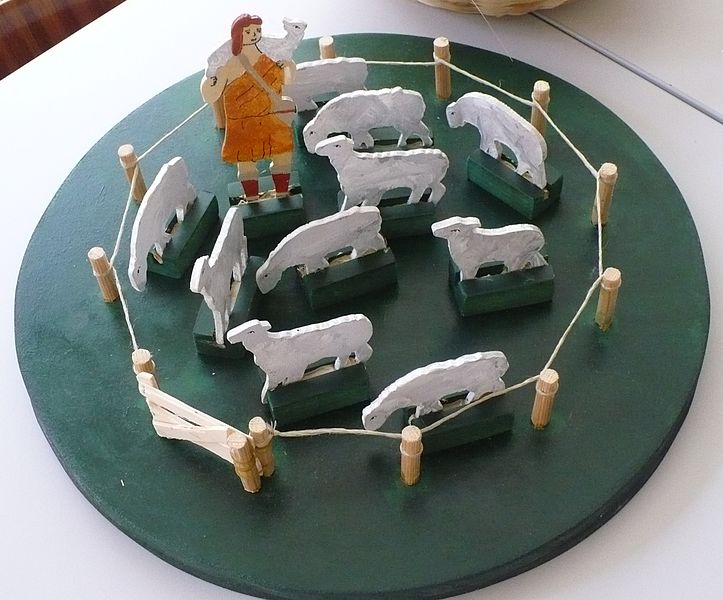 For some reason, I happened upon this PBS segment on Episcopalians joining the Catholic Church. As a Catholic, and one who thinks the personal ordinariates are a stroke of genius by Benedict, which will bear much fruit, this was a feel-good moment.

At one point in the story, a woman from one of the Episcopal congregations which joined the Church is asked about “sheep-stealing,” and said: “You cannot steal sheep if the shepherd is doing his job.” At first I was like, “Yeaaaaahh! Right on!”

Is the shepherd of the Church doing his job? I don’t mean the Pope (he sure is doing his job), or even the bishops (“Lord, thank you that I’m not like that publican bishop!”). We are all the Church, which is the Body of Christ, who is the true Shepherd. We are all baptized as king, priest and prophet–i.e., shepherd.

If you look at the history of the Church, it suddenly seems as if all of our schisms came as a result of bad shepherding. If the shepherd is doing his job, you cannot steal sheep. Think of the astonishing growth of Pentecostalism and various prosperity heresies in Latin America.

Now the typical answer of some Catholics to this is to say that heresy is heresy, that the Church has never been in doctrinal error, and that Church corruption, while obviously condemnable, never justifies schism. I mean, what are you, a Donatist? All true enough!

The Holy Spirit protects the Church from doctrinal heresy, but it can’t protect her from what I’ll call practical heresy. Yes, the Church never officially taught that “when the coin in the coffer rings, the soul from purgatory springs” ; but a lot of prelates sure did, and did so in the name of the Church. And to say “Well, obviously, we don’t agree with that, and that’s un-Catholic, and after all we hold these things in earthen vessels, and the Church will always have sinners.” Again, all true! But is it enough?

At the risk of putting forth a mechanistic, retributive view of Providence (which would be wrong), it’s hard not to see the major schisms as punishment from God for bad shepherding. Whether or not that’s an accurate description of God’s work in the world, I think it’s useful at least as metaphor, or thought experiment. You cannot steal sheep if the shepherd is doing his job. And we’ve got a lot of sheep outside the pen, haven’t we?

The major schisms in the history of the Church have been the East-West Schism and the Reformation, but there is another schism afoot. Call it dictatorship of relativism, or whiggish secular materialism, or moral therapeutistic deism, whatever it is (and I’ll have more to say about that), it is a Christian heresy. And you cannot steal sheep if the shepherd is doing his job.

It doesn’t pass the smell test to point to Francis of Assisi and Mother Teresa as evidence of the holiness of the Church and say that (say) the sex-abuse scandals are irrelevant. (And yes, you can reconcile–and in fact you should–the point is that humanity is hopelessly corrupt and we see the Spirit when it lifts us up.) Donatism again? Well, the Donatist heresy is about the validity of sacraments and doctrines. I’m not a Donatist.

We’re all practical Donatists. I like to think that I’m a member of the Catholic Church because of a dispassionate appraisal of her doctrines, but where would I be if I had encountered wolves instead of holy priests? Heck, even Jesus says we’ll recognize the Church by love, not by the soundness of her doctrine.

There’s no point to this post, no recommended doctrinal or ecclesiological reform. But a reminder of our tendency to blame others for our failings, to see the mote before we see the beam. 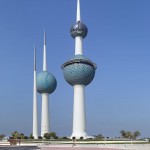 March 27, 2014
New Distributism 2 — Mistakes To Avoid For Theologians Talking About Economics
Next Post 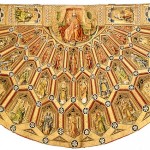 March 31, 2014 Protestantism And A Human Understanding Of Time
Recent Comments
18 Comments | Leave a Comment
"https://en.wikipedia.org/wi..."
pgtipsster The Best Defense Is A Good ..."
"The point that leapt out at me from this post is the complaint that atheists ..."
Bob Seidensticker The Amazing Incuriosity Of The New ..."
"I'm glad to see the atheist reaction against New Atheism becoming more widespread. Although it's ..."
Steven Bollinger David Hume Against The New Atheism
"Which may indicate you don't actually know the Gospel. Tell me: if you died and ..."
Andy Inoculated
Browse Our Archives
Related posts from Inebriate Me