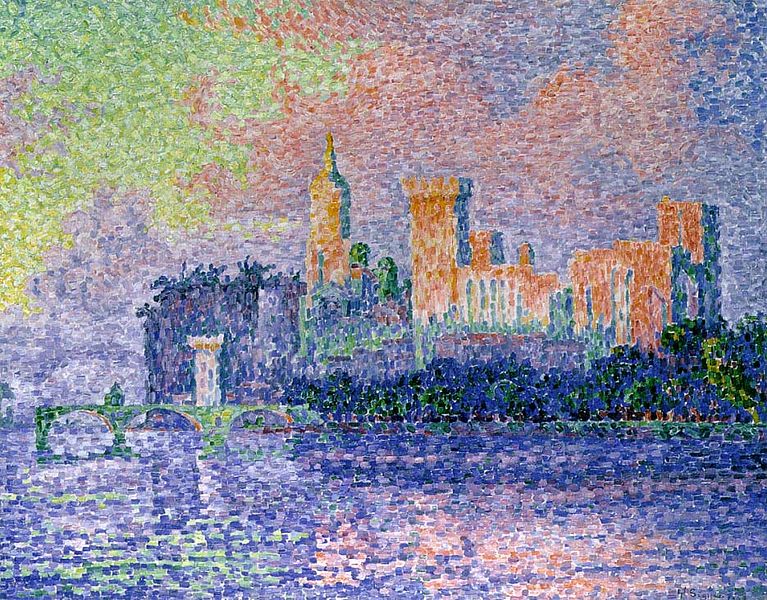 Y’all know I’m a big fan of Tim Keller, Pastor of Redeemer Presbyterian in New York, and probably the most effective communicator of orthodox Christianity in the modern world (now after Pope Francis). I want to draw your attention to a talk he gave about evangelization in the postmodern culture, which is full of good things:

(At one point, he says that postmodern culture denies that any one interpretation of the Bible could be authoritative, and has made people have a consumerist view of Church-belonging, where they no longer see the Church as a family that they can’t just leave when they don’t like some things, and I thought–gee, where might people have gotten those ideas?)

In this speech–and his highly successful ministry more generally–Keller draws heavily on the theology of Lesslie Newbigin, a 20th century Calvinist preacher who left Christian Britain to spend his life evangelizing in India, and then returned to a post-Christian Britain to find out that it needed evangelization too, but that the challenge was very different from the one he faced in India. In the spirit of stealing what works, I suggest that we steal all the Newbigin stuff that applies to us.

At one point, Keller puts it provocatively and perceptively, and says what post-Christian people think is some version of (I’m paraphrasing) “Christianity? Oh yeah, I know about that. That was when black people couldn’t sit at the lunch counter and men could beat their wives and get away with it.”

In other words, Keller says, the post-Christian culture has been inoculated against Christianity. This makes it different from non-Christian and lukewarmly-Christian societies. And this is where this long lead-up to the point leads.

Keller doesn’t really weave the metaphor very far, but I want to. The way inoculation works is that you give somebody a little bit of the virus, so that their antibodies get to work on it.

If post-Christian societies, i.e. the societies where Christianity was the overwhelming majorities of the population, are now inoculated against Christianity, it means they never got the full virus.

For example, in US Catholicism, I often see people wiping nostalgic tears from their eyes as they pine for the Good Old Days of the 1950s when all Catholic kids went to Good Catholic Schools and were Properly Catechized and could recite the Baltimore Catechism by heart. I always want to point out that those kids who were so well catechized in the ’50s were the ones who stopped attending Mass in droves in the ’70s, so maybe, just maybe, they hadn’t been catechized that well, and maybe, just maybe, knowing the difference between the Immaculate Conception and the Virgin Birth isn’t the summum bonum of catechesis, necessary though that is (if only to counter-troll Salon writers).

I also cringe when I hear people talking of “defending traditional marriage.” Even as a shorthand, it’s questionable. I reject the postmodern marriage culture and all its pomp and works, but I see little to defend in “traditional” marriage. People talk about marriage being “under assault.” Marriage was pretty thoroughly battered for several centuries of Christendom when arranged marriage was the norm and freely-chosen marriage the exception, even though the free consent of the spouses is a canonical dogmatic requirement of the sacrament. To be sure, there were many individual priests and prelates who did their best to fight this, and marriage in Christendom was sure as heck a lot better than marriage in, say, the Roman Empire, and this is to the credit of the Church, but on the whole, “traditional marriage” has, at best, only a family resemblance with the Christian marriage that our Holy Tradition describes.

The post-Christian world has been inoculated against Christianity because, over 1500 years, we never managed to give it true Christianity. “Found difficult and left untried,” indeed. And this is to our demerit. There are also many, many things over these 1500 years to be proud about, and Christendom, for all its flaws, was probably better than the alternatives. But now we’re reaping what we’re sowing. We created this generation of post-Christians whom we vaccinated against Christianity. Thankfully, viruses mutate and occasionally beat vaccines.

In the meantime, if our aim is a fantasy of Christendom rather than Christ and His Cross, we are being idolaters. 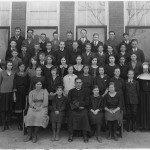 April 9, 2014 The Law Of The Impossible-Necessary Slope
Recent Comments
104 Comments | Leave a Comment
"https://en.wikipedia.org/wi..."
pgtipsster The Best Defense Is A Good ..."
"The point that leapt out at me from this post is the complaint that atheists ..."
Bob Seidensticker The Amazing Incuriosity Of The New ..."
"I'm glad to see the atheist reaction against New Atheism becoming more widespread. Although it's ..."
Steven Bollinger David Hume Against The New Atheism
"Which may indicate you don't actually know the Gospel. Tell me: if you died and ..."
Andy Inoculated
Browse Our Archives
Related posts from Inebriate Me