God Is Not Big 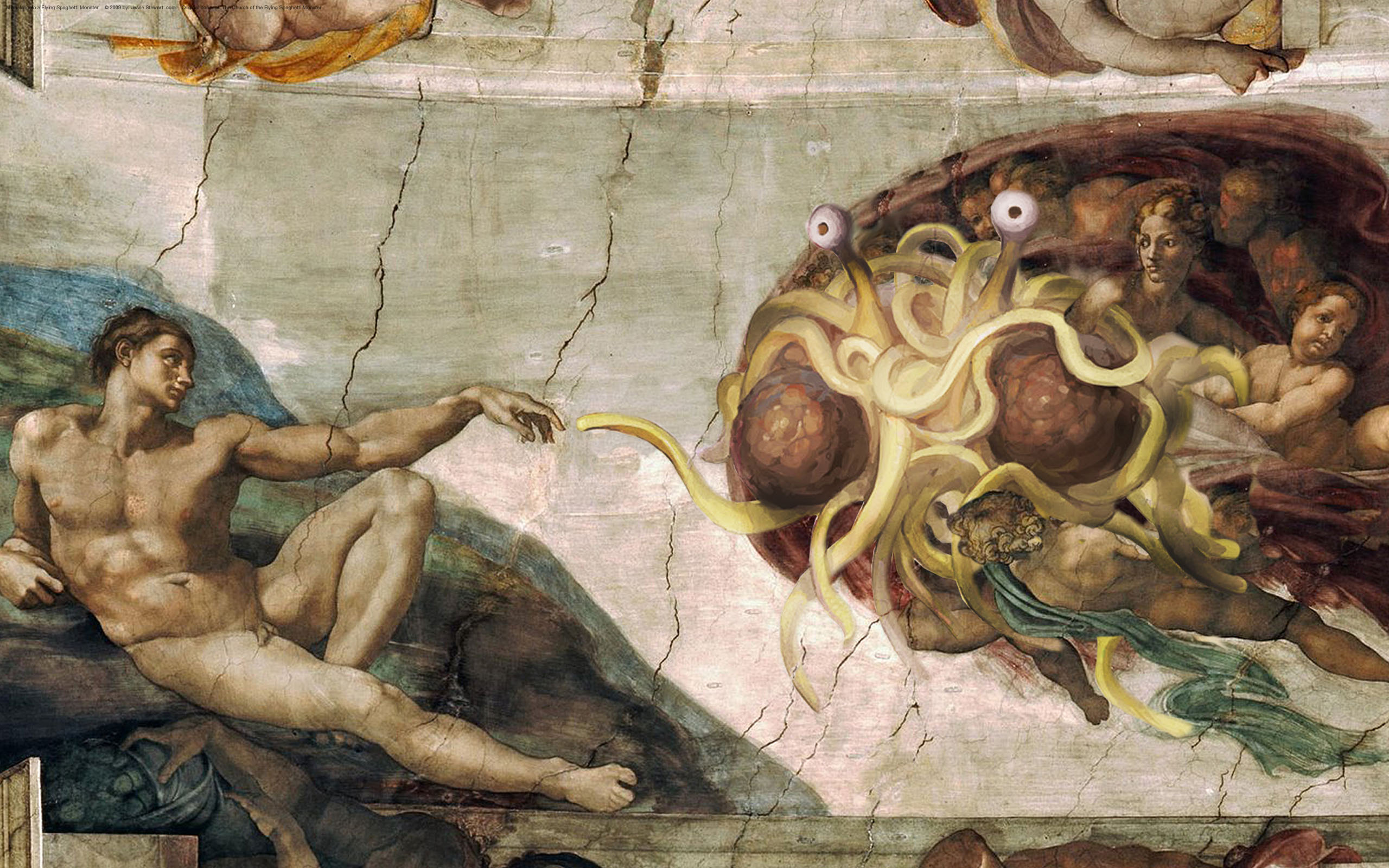 They asked him, “Why then are you baptizing if you are neither the Messiah nor Elijah, nor the prophet?” John answered them, “I baptize with water. Among you stands one whom you do not know, the one who is coming after me; I am not worthy to untie the thong of his sandal.” This took place in Bethany across the Jordan where John was baptizing. The next day he saw Jesus coming toward him and declared, “Here is the Lamb of God who takes away the sin of the world!”

There is a, by my understanding fairly widespread practice, at least among certain Christian groups, of referring to God as “big.” “My God is so big that…”

I sound like I’m nitpicking, and I am, but I’m not. I am well aware, and I want to highlight it, that most pastors and most Christians who describe God as “big” are probably well-aware of the traditional doctrines concerning the ontology of God, and believe them. They are merely using metaphorical language to give some sense of God’s infinite perfection, as the Bible itself often does.

Okay. But I do think it is problematic to use that kind of language. First of all because it is, well, incorrect. But second of all, because I do think it is likely to create confusion, and in particular confusion regarding one of the most persistent and damaging heresies in the history of Christianity, which is the heresy of the Flying Spaghetti Monster.

I don’t mean the people who came up with the phrase Flying Spaghetti Monster, I don’t care about those guys. I mean the idea that God is, well, the Flying Spaghetti Monster. Zeus. A giant, super-powered alien who rules the Earth with telepathic beams and the odd earthquake. A galactic CEO whose job is to micromanage the cosmos. A stern taskmaster. A super-Gandalf. A super-Gandalf would be really really big indeed, but it should go without saying that if this is the “God” the Bible describes, then indeed this God is not only not worth worshipping, but worth utterly rejecting and denouncing. The New Atheists are right, in their almost comical perfect wrongness.

The classical Christian doctrines concerning the nature of God are quite different: the ontological ground of being; the very nature of existence; the self-existing and infinitely perfect Spirit; the One to whom all Truth, Good and Beauty point. This is the God the Bible describes. And I am actually fairly confident that this is the God most Christians believe in. But I don’t think we can honestly say that, if we look hard enough, we won’t see the Flying Spaghetti Monster roaming around inside our churches, here and there. If we don’t get our ontology right, we ain’t never gonna get anything right.

Having the right doctrines surrounding God’s nature is fundamentally (ha ha) important, because are instinctively-idolatrous little monkeys, and it is very easy to end up, without realizing it, worshipping a “God” of our own imagination and projection rather than the True God, the God of Israel; ridding ourselves of those impulses and illusions is, with the aid of the Spirit, the ascesis of a lifetime.

Within this context, I just don’t see how describing God as “big” helps more than it hinders.

But there’s another reason why you really shouldn’t describe God as big. And the reason is that if you were going to use a size descriptor to refer to God, you should probably refer to Him as small.

The most astonishing revelation about the Christian God, as opposed to the other Gods, is just how small he is. It’s very easy for humans to imagine a very very big god. It’s a lot harder for humans to imagine a very very small God. But God reveals himself in littleness. In the burning bush. And in Christ. The child in the manger. The meek and humble of heart; the servant; the foot-washer. The slave on the Cross. The Lamb of God. The Eucharist.

Unlike your midlife crisis neighbor who bought a second hand sports car, or the President of the United States, God does not need to impress us. He’s not secretly craving for other people’s approval, or fear, which is what we would still be even if we had superpowers (though he is very much craving for us to return his love).

Any fool who takes off the materialist blinders for five seconds can figure out that all Truth, Good and Beauty points to an all-transcendent ground of being, and can even figure out that the order and thrust of the world belies a One who has personality. Revealing that doesn’t take a patiently unfolding plan of salvation and a series of covenants. However, revealing that this One, because he is Love, wants to make himself the smallest of the small for our sake, we who are unworthy, this truly challenges all our preconceived notions of what “Godlikeness” is like, and this requires the intrusion into History, the delicately layered message–in other words, the Bible and the Church. And as stewards of this truly Good News as God’s Priestly People, we really oughtn’t to dilute it.

As ever, take it away, Pythons: 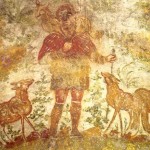 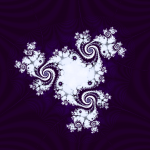 June 16, 2014 Catholic Father's Day Is A Fractal
Recent Comments
11 Comments | Leave a Comment
Browse Our Archives
get the latest from
Catholic
Sign up for our newsletter
POPULAR AT PATHEOS Catholic
1

If Any Drug Tested on HEK-293...
Through Catholic Lenses
Related posts from Inebriate Me