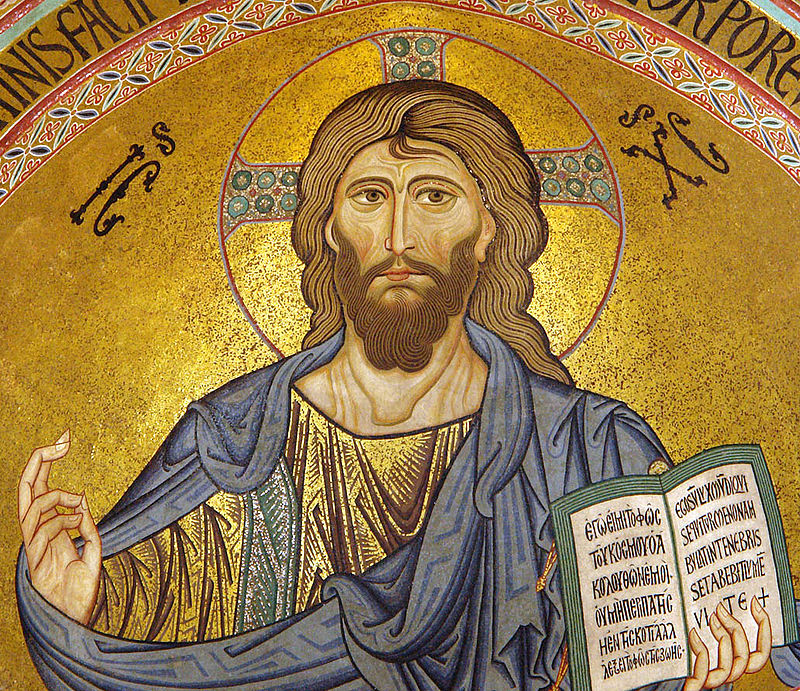 One striking fact about the New Atheism that hasn’t gone remarked upon enough is how English it is. Out of the Four Horsemen, after all, two are English, and both Oxford men, two, a fact which is rather notable for a movement mainly driven by U.S. book sales. The best candidate for Fifth Horseman is the British “philosopher” A.C. Grayling (yes, I stand by those quotes), who is also, like Hitchens and Dawkins, an Oxford man.

For example, it was Francis Spufford who noted that Dawkins’ atheist bus slogan–“There’s probably no God, so start enjoying your life”–revealed a worldview that can only come with a brick house and a prim garden and tenure; as if the only reason one might not “enjoy life” is because of puritanical proscriptions, as if there aren’t some people who can’t “enjoy life” because they are destitute, or sick, or addicted, or beset by demons literal or metaphorical, the kinds of yokes that only a saving God can break. A few British Muslims commented that Dawkins’ 9/11-driven hostility to Islam often smacked of the white man’s burden.

Now here comes Soft Atheism, trying to replace New Atheism, with a new book, Life after Faith, by Philip Kitcher. Lector, get all the caveats: I have not read the book, I am going off this rather thorough review. Kitcher is a Cambridge man, so I guess that makes all the difference. Soft Atheism, as the name suggests, is basically New Atheism with a smile: its metaphysical worldview is the same dreary doctrinaire materialism, but it also takes pains to recognize that not all religion can be reduced to fundamentalism, and that religion at its best can do some good things for the world.

That’s nice, I suppose. But reading the review I still couldn’t help but be struck by how English a view of religion we still have. Kitcher was brought up in the Church of England (of course) and was a choir boy (of course), and his view of religion is still basically a view from the Middle English cottage. What’s so nice about religion is warm and fuzzy feelings of community and belongingness or what-have-you, and also occasionally driving social activism.

As the reviewer put it:

It’s a long-standing joke that the Church of England is well known for its atheists. Like all jokes there’s something in this one. Long before Kitcher came along, this established church could be known to inculcate the paradoxical mix of godless minds and god-filled bodies: people for whom “religion” was about sensibilities and practices—not doctrines or, still less, literal readings of scripture. Yet Kitcher’s prefatory personal remarks in the book—which are distinct from the less personal, but no less personable, disquisition that follows—go half way to betraying one of his central insights: that the “atheist movement today” has been too insistent on doctrines and beliefs as the bedrock of religion. Indeed, throughout the book, Kitcher works to disentangle “religion” from doctrines, and show how its articulation of values and community (and activities like singing) are what need to be owned.

Kitcher has a penchant for telling his readers what things are really about. In this way, like his new-atheist cousins, he appeals to enlightenment to dispel the shadows and misperceptions of social thought and life.

In other words, religion is good when it’s tea-and-cucumber-sandwiches-with-the-vicar religion.

This is an attitude one often encounters beyond the trenches of online argument with polite atheists, and it’s really nice; it does show an attempt to see and affirm the good in the other. But, as the “what things are really about” line shows, it is still a movement based on contempt. Because religious believers, and in particular Christians, stubbornly insist that what makes their religion worthwhile is not that it’s a glorified Elks Lodge, but that the Gospel it proclaims is actually true; and that whatever good their cobelievers have done for the world and whatever comforts their religion brings them is caused not by generic human feelings but by faith–understood as a living relationship with the living God–and by belief in specific doctrines. In other words, even with the smiley face, it’s still just saying that Christians are idiots–they think they’re Christians because they believe Jesus Christ rose from the dead, but really they’re Christians because they found a nice social club.

(Of course, social aspects do play a part in belief, but (a) that’s true for all beliefs, not just religious beliefs; and (b) it’s never the whole thing. It’s like saying atheists are just atheists because they want to get back at Mum and Dad, or something. That’s just silly, even though it’s probably true for some atheists.)

Kitcher is careful in distinguishing between fundamentalism and rational forms of faith, and again good for him, but one gets the sense (and, again, I’m only going off the review, so I might be wrong) that he would lump under “fundamentalism” not just creationists, but anyone who believes in the bodily resurrection or even just a creator, personal God.

Again we find this same basic incuriosity, whose smiley-face finally only makes it more grating, to try to find out what religious faith is actually like. D.B. Hart once remarked that in a debate with Alastair McGrath, while Dawkins was engaged when they were discussing philosophical issues, he visibly and obviously tuned out when McGrath began discussing his personal experience of conversion and faith. It’s enough to make one believe in Calvinist double predestination; that the Holy Spirit is actively blinding people to an enormous dimension of human experience. There’s a stubborn refusal to see what is in front of one’s nose that reveals a profoundly mysterious and mystifying lack of empathy that I won’t describe as pathological only because I don’t like overmedicalization.

This sense of a profound lack of reflective ability only deepens when the review gets to the discussion of the ethical side of the book. I think an underrated rule-of-thumb when it comes to evaluating philosophers is the extent to which they simply parroted their own milieu’s views back at them–there will always be a market for that kind of intellectual, and so it will always exist. That was one of the main criticisms of the English consequentialists in G.E.M. Anscombe’s famous Modern Moral Philosophy paper (so English!), that she basically couldn’t find a noteworthy English moral philosopher since the 19th century who had departed from his class’s zeitgeist in a significant way. (Of course, with her own Truman coup, she knew whereof she spake.) This is basically my beef with John Rawls, but that’s a story for another day.

So, for example, did you know that we evolved to be nice to one another and have social cohesion? Again, one gets the sense that an English county fair is a moral utopia. And, again, maybe it’s the review, but I didn’t perceive any sense that, actually, there might be a difference between an ethic of “you scratch my back and I’ll scratch yours” and the grandest moral visions (religious or otherwise) that have captured human imagination, and an attempt to compare and contrast, let alone critique; let alone a critique of the unscientific and patently ridiculous evolution-caused-morality story (but perhaps my standards are too high).

And, for example, did you know that the best regime is Sweden-style social democracy because equality is nice and everyone should have at least some stuff? Nothing wrong with that belief, but do you see what I mean about this drearily unreflective and English vibe?

No attempt to deal with metaphysical questions, or moral questions, or the history of idea beyond some illiterate Whiggish notion of enlightened secular progress from the medieval dark, no reflection upon the tremendous impact on human history, and art, and endeavor, and the soul, of ideas and beliefs (this from a philosopher!).

It’s all just so boring. Give me Nietzsche, give me Camus. Heck, give me Luc Ferry, who at least is a subtle historian of ideas and actually gives Christianity its historical due.

Frequent readers will know that I’m no fan of the English Reformation. I guess to its very long list of crimes we can add producing the world’s most boring atheists. 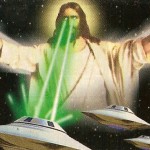 February 23, 2015 Book Review: C.S. Lewis' Space Trilogy
Recent Comments
0 | Leave a Comment
"https://en.wikipedia.org/wi..."
pgtipsster The Best Defense Is A Good ..."
"The point that leapt out at me from this post is the complaint that atheists ..."
Bob Seidensticker The Amazing Incuriosity Of The New ..."
"I'm glad to see the atheist reaction against New Atheism becoming more widespread. Although it's ..."
Steven Bollinger David Hume Against The New Atheism
"Which may indicate you don't actually know the Gospel. Tell me: if you died and ..."
Andy Inoculated
Browse Our Archives
Related posts from Inebriate Me